All Quiet On the January Jobs Report Front 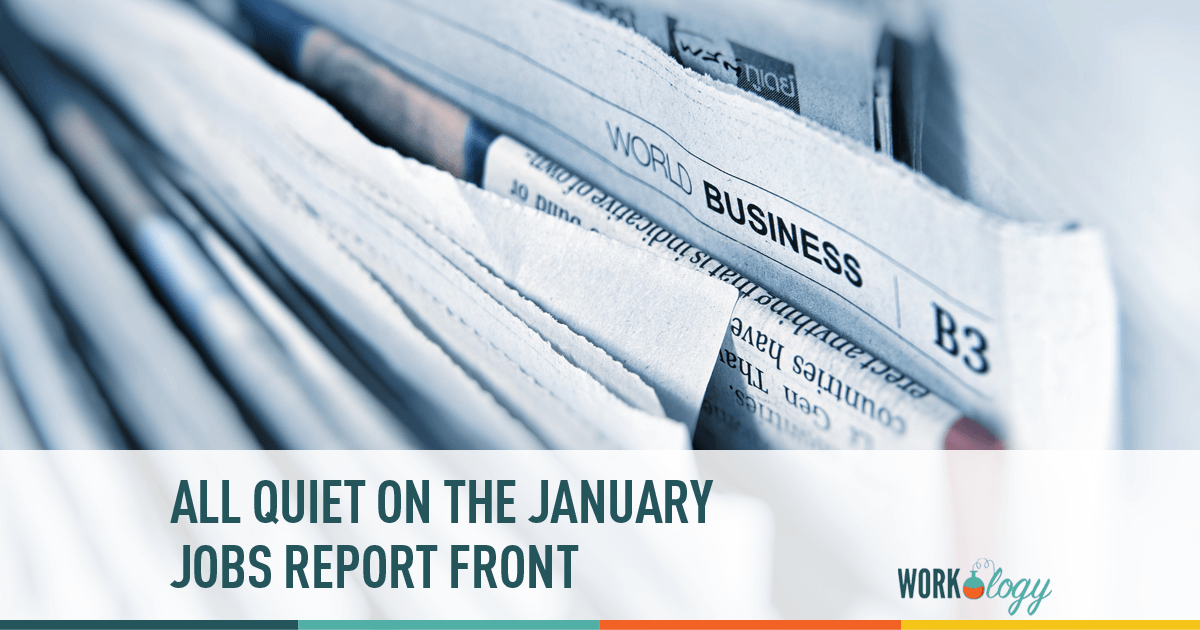 The January Jobs Report is in: nonfarm payroll employment is up by 151,000 and the jobless rate is now at 4.9%. Happy Jobs Friday! We’re done here, right? Well, almost.

As predicted, job growth slowed in January and some of the retail jobs the economy added in November and December have now disappeared. These trends will continue through to the February jobs report, as oil prices show no signs of becoming more favourable to the North American energy industry, and retail continues its seasonal adjustment. The construction and manufacturing industries stayed strong, adding 18,000 and 29,000 jobs respectively.

Wage growth continues to be positive but slow, with an average increase in January of 12 cents. That works out to a paltry 0.5%, which is unlikely to have substantive impact on workers but is still a good sign for the economy overall. Similarly, the unemployment rate, when we include discouraged job seekers and the underemployed, sits at 9.9%. That number keeps going down, bit by bit, which means the overall picture for most Americans is ok but not exactly celebratory.

So although Wall Street analysts and economists have been going through agonies trying to determine if we’re likely to slip into a recession, so far, all signs point to stability.