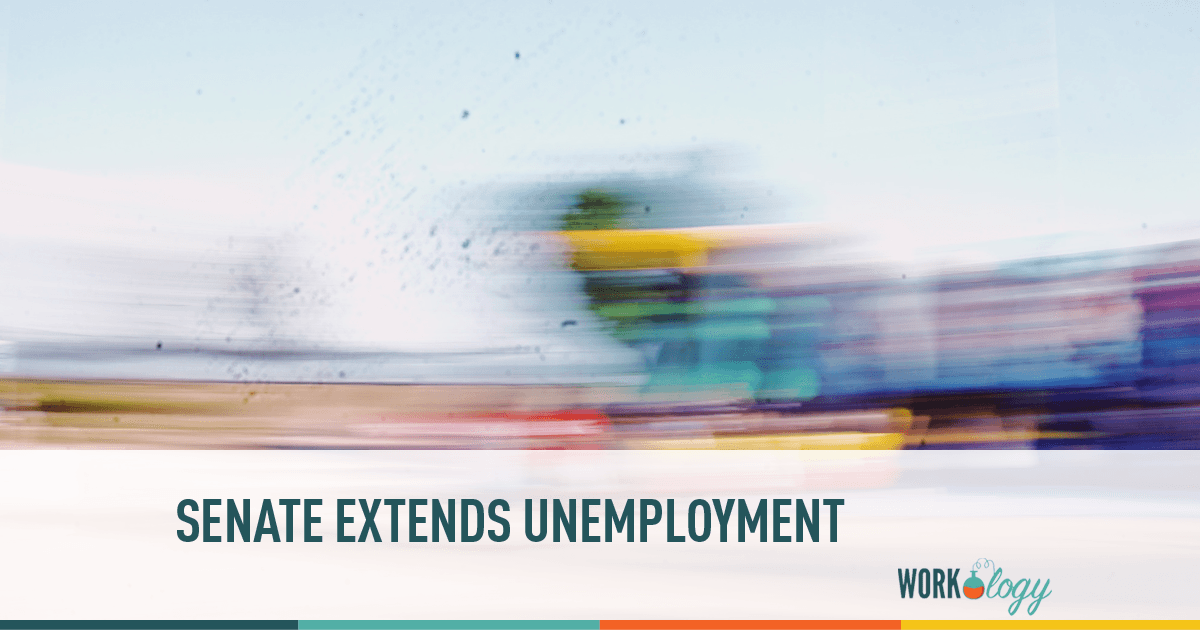 WASHINGTON (MarketWatch) — The Senate approved a House bill to extend unemployment benefits by at least seven weeks on Thursday, sending the measure to President Bush on the same day the Labor Department reported continuing claims for jobless benefits hit a 26-year high.

The Senate bill extends benefits by seven weeks. It would extend them for 13 weeks in states with unemployment rates higher than 6%.

President Bush will sign the bill, his spokeswoman said Thursday.

“Because of the tight job market, the president believes it would be appropriate to further extend unemployment benefits and he would sign legislation that is now in front of Congress,” said spokeswoman Dana Perino at the daily White House briefing. Senate Majority Leader Harry Reid said he wants Bush to sign the bill “as soon as possible.”

“Extending unemployment insurance will help many struggling to afford the rising costs of living,” Reid said in a statement Thursday afternoon.

The House approved the measure on Oct. 3. The current U.S. jobless rate is 6.5%.
U.S. workers are facing a gloomy job market. Earlier Thursday, the Labor Department reported that first-time jobless claims rose to a 16-year high of 542,000 in the latest week. The number of people receiving benefits rose to 4.01 million in the week ending Nov. 8, the highest level in 26 years.