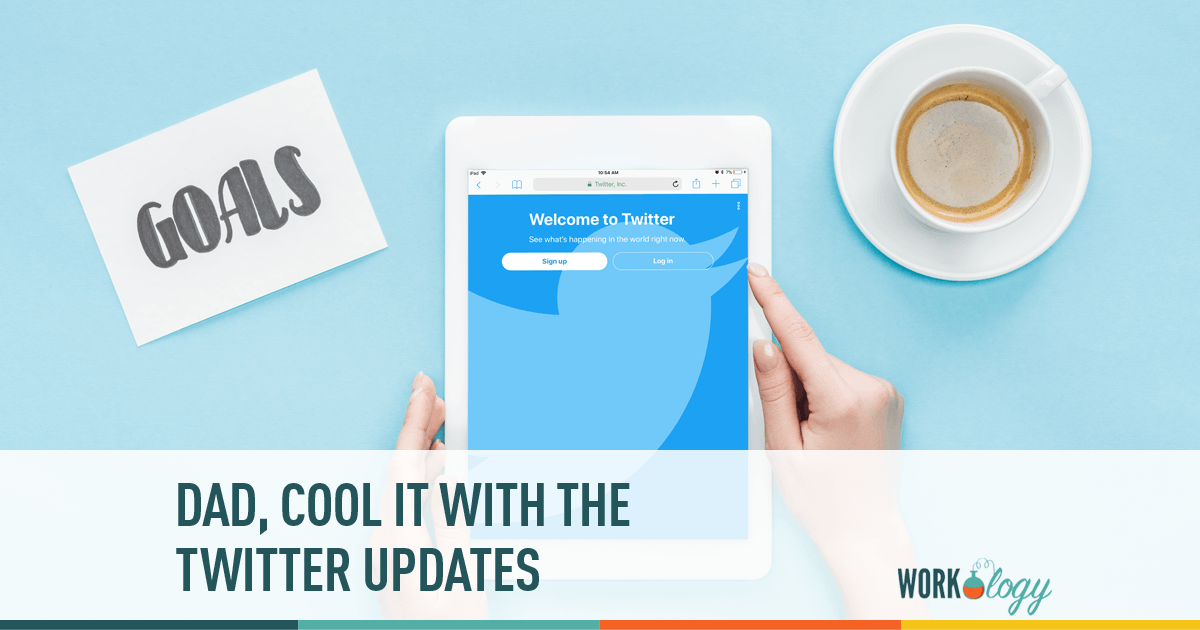 Have you all seen that commercial from Verizon? The one where the kids are making fun of their parents for jumping on the Social Media bandwagon with their kewl new phones? I know you have (if not, here: http://www.youtube.com/watch?v=14CKzskjn4s).

That is what most of my friends are like as well. Hell, in my [old] office, people didn’t even want to use Instant Messaging programs. I’m not suggesting you hop on every new SocMed website to pop up (I signed up for Plaxo, not really impressed), but you need to branch out and help establish your personal brand. In my case, I was able to get a great new job from it€¦

Twitter can be used to help get interviews. Simple as that. You obviously cannot approach it the same way you would a typical job board€, you have to think outside the box. How do a lot of people get hired? They know somebody within a company. Well, Twitter gives you the opportunity to meet people within organizations and build relationships with them. In addition to making new friends, you can share articles (blog or news) and have conversations that help establish your credibility. If you aren’t a social butterfly, you can at the very least get tips on how to accelerate your job search.

Here is my story. A couple weeks ago I came to the realization (I was more or less told this directly) that I was not a candidate for a promotion any time in the foreseeable future. After smoking a few cigarettes, I realized I didn’t even want a promotion I wanted a fresh start! Becoming a manager at my previous employer meant I would no longer be a recruiter. I would be more of an account manager and have to do 3 hour conference calls and tell people what to do. I’m more hands-on than that. My reqs are my babies I do the sourcing and calling  I don’t want to just tell people what to do and how to do it without getting my hands dirty!

I decided to call one of the experts in our field for guidance. I reached out to Glen Cathey (you may know him as @BooleanBlackBlt or via his blog, www.booleanblackbelt.com) because we have had a ton of great online conversations in the past and I wanted to finally get a chance to talk to him live. I told him about my background and what I did and didn’t want to do in my future. This early in the conversation, I had no real intention of asking for an interview because I still hadn’t done enough homework on his company, K-Force. After hearing what I had to say, he started to tell me about the career path for recruiters at his organization. I was all ears. We then both decided to start talking about the logistics of an interview in the immediate future. Glen had a Director in New England give me a call during my lunch break and the rest is history (had to do a face-to-face interview, fill out an application, etc.). I was extended an offer the day following my in-person interview and it was the best phone call I had received in years.

What do you know? I got a new job without going to Monster or CareerBuilder once. I didn’t send my resume to 100 different employers. I simply had a great conversation with somebody who felt that I would be an asset to his team. I am thrilled to be a part of K-Force and cannot thank Glen, Paul, and Abby enough for their time and support.

So what does this mean to you? If you are a job seeker and struggling to find a new gig, you really need to cut out the status quo. Recruiters are inundated with resumes (believe me, I know) and job fairs and networking events don’t really work for 99% of the attendees (based on my experience with in-person and virtual career fairs as a recruiter this is an opinion, not a fact by any means).

Start by first figuring out what you want to do. Don’t just go on Twitter and post status updates saying HIRE ME!€ If you know the industry you want to be a part of, start doing searches for key players in that industry. Also, tweet tons of awesome material (either your own or link to other sites) to get ReTweeted. ReTweets are FREE ADVERTISING! Don’t forget to @reply other people to engage them in a 1-on-1 conversation (or invite them to follow you to Direct Message them).

Okay this has already been said and done on a million other blogs  time for some Fieldsy exclusive content.

I love Instant Messaging. If somebody you don’t know @replies you or ReTweets you, reply back and ask if they have a Facebook, Gmail, Yahoo, or AIM account. Twitter was never meant to be a chat program, and it certainly isn’t a replacement to Facebook, so use them all together. My latest example is with Jeff Moore (@jeffreytmoore), an internal recruiter for Google. Jeff ReTweeted me which obviously showed up in my @mentions column in TweetDeck. I saw that he was a recruiter and seemed really cool judging by his bio and tweets, so I immediately shot him a DM with my email and asked if he had time to GChat. We shared stories about our backgrounds and working in Boston and all that good stuff. I plan on meeting up with him soon since we work a train-ride away.

See? It really is that simple. Now I am obviously not trying to get recruited by Jeff or force-feed referrals down his throat (I know some pretty techy people), but I am looking to meet new people all the time because I love to talk and who knows, these relationships I am building now could lead to future opportunities for me

I’ve been to TweetUps and networking events. I have over 1000 connections on LinkedIn. None of it really did anything for me. Facebook has been AWESOME for looking at pictures of people I never intend to talk to ever again but that isn’t really doing much for my career. Twitter works. What more proof do you need?

Adam Fields is a recruiter for K-Force and is located in Boston, MA.  Adam is a social media enthusiast and successfully uses social media to connect with candidates and even find his own career opportunities.  You can connect with Adam on twitter @fieldsy4life,  LinkedIn, or FaceBook.