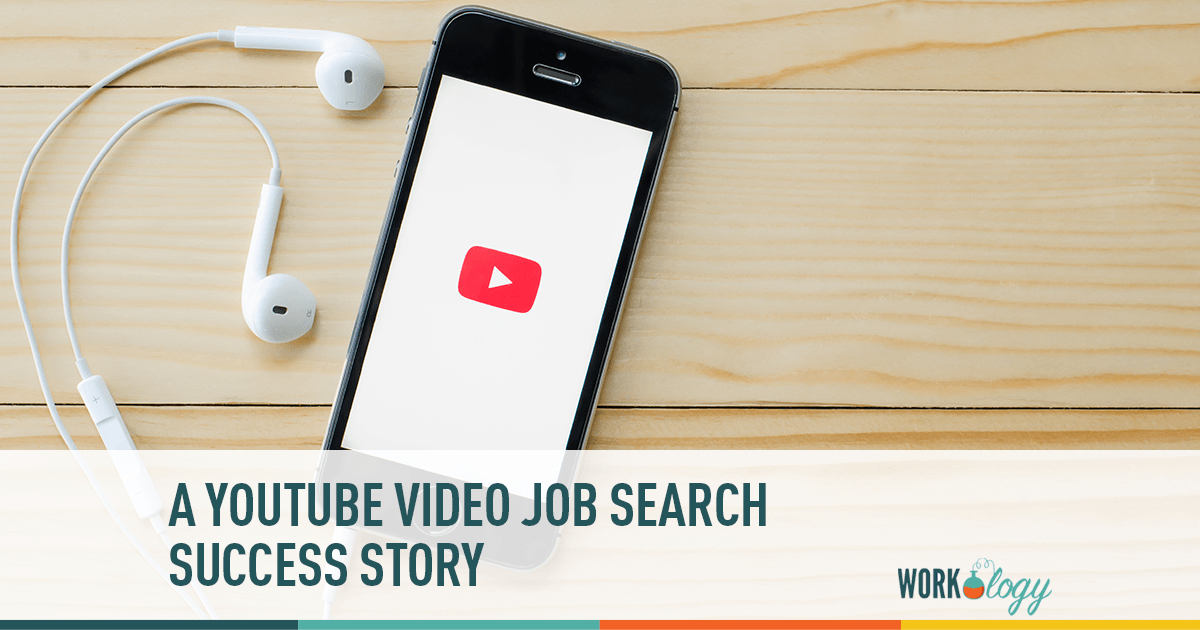 Steven and Gareth were business partners on three ecommerce websites. In 2010, they started their first site, DecalMyWall.com on a platform called Big Commerce. Big Commerce which won all kinds of awards for their platform. When Big Commerce began posting job openings on Craigslist earlier this year for customer service reps, Steven and Gareth really wanted to work there.  There were just a few problems. First, they both lived in San Diego, and the jobs were in Austin. Many companies prefer to hire locally. Second, they knew the jobs were going to be competitive, so they needed a way to stand out from all the other applicants.

The YouTube Job Search & the Power of the Video Resume

Using video is hot in the human resources and recruiting industry.  Recruiters and hiring managers are using employment videos to tell their story and leveraging video interviewing to lower recruitment costs and increase productivity and quality in the hiring process.  For Steven and Gareth, there was no other place they wanted to work. There was no other place they were as passionate about. Since both Steven and Gareth had experience with video from running their online shops, they decided that they were going to do a killer video résumé. The YouTube video was launched in May 2012. In a matter of weeks, both guys got job offers and moved to Austin.

So why did their video resume and job search approach work?

They Knew Fit Was Most Important to the Hiring Manager

Steven and Gareth knew from their research that Big Commerce was a fun place to work with a playful culture that valued passion for the platform. Indeed, most companies would gladly hire someone knowledgeable and passionate about their products over someone who simply knew how to push the buttons. Skills can be learned – passion cannot.  If you notice in their video, they were fun. What they said was funny, showed their personalities and their passion for the company, and kept the viewer engaged.  In contrast to a lot of video résumés out there, Steven and Gareth were smiling and having a good time. This type of personality demonstration is very important for differentiation.

Notice the light-hearted background music. Most video résumés don’t have a soundtrack at all, yet it can completely transform the feel of a video. Just look at how a new soundtrack can turn the scariest movie ever into a romantic comedy: The Shining Recut.  These details were small and went noticed by BigCommerce’s hiring manager.

They Had Websites to Demonstrate their Skills for the Job

Steven and Gareth didn’t just get the job because of a great video. They had three ecommerce websites that took advantage of Big Commerce’s more advanced features.It wasn’t just “We have great HTML skills.” It was “We have great HTML skills which you can see for yourself by looking at our websites.” They let their work speak for them. Demonstration of these skills goes much further than mere statements. For your own job applications, find ways to accompany them with portfolios showing your body of work.

Take Your Time and as Many Takes as it Takes

The video you watched was not their first take. I interviewed them and they told me that they spent hours recording footage. They knew they had one chance at this job. So they took their filming very seriously.  After getting hours of footage, they spent more hours editing the best scenes to compile a video that is just a minute and 44 seconds long. When using video, you must do it well, or don’t do it at all.

Joshua Waldman is an authority on leveraging social media to find employment. He is the author of Job Searching With Social Media For Dummies, and his writing has appeared in Forbes, Mashable and the International Business Times. Joshua’s career blog, CareerEnlightenment.com, has helped thousands of readers each month get ahead using his job advice. He presents keynotes, trainings and breakout sessions around the country for students, career advisors, consortiums and professional organizations. For more information about his speaking.  Connect with him on Twitter, @joshuawaldman and LinkedIn. 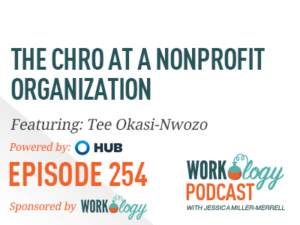 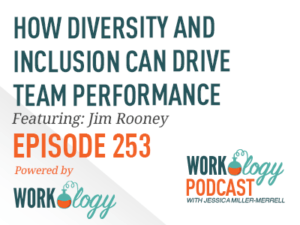 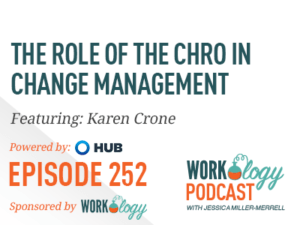 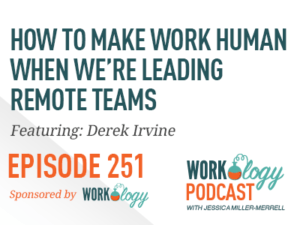