Your Biggest Mistake As A Manager 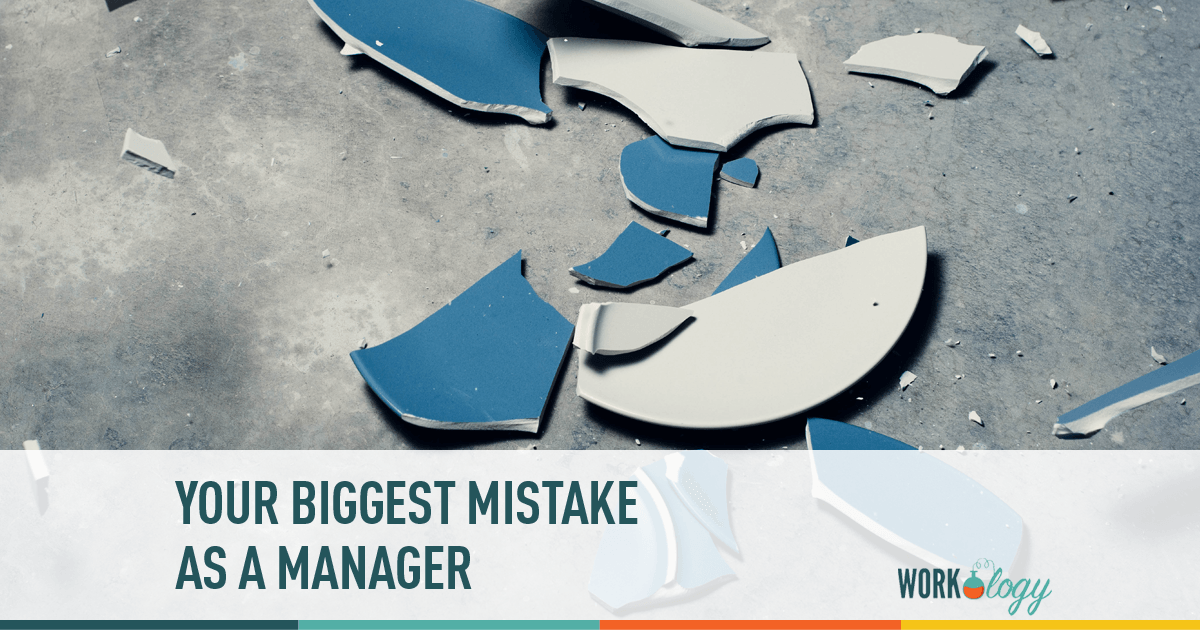 “But why wouldn’t he just tell me he needed more time off? I would have worked with him.”

“Why wouldn’t someone just say ‘how do I get a bigger bonus’ instead of quitting?”

The quotes above are real quotes and crystallize a bias that many managers have at some point in their careers: assuming people are just like you.

You may not have uttered these exact phrases yourself but as a manager you’ve probably been blindsided: maybe it was the resignation of a key team member or HR received a complaint about you or someone that reports to you.

Part of the reason you were blindsided is the tendency to assume that people we see on a day-to-day basis are just like us:  They are professionals, they would voice their criticisms and they would try to resolve a conflict with you first.

If you assume that, you are making a big mistake.

As a manager, there is a perception that you hold a lot of power (regardless if you do) and that can be intimidating for anyone to confront, especially when it comes to difficult topics such as pay.

Unless there is a level of trust and consideration already built, many people will be too intimidated to confront you directly.

They have “meetings after meetings” to complain.

Fortunately, there are ways you can build trust and prevent being blindsided. First, a couple assumptions:

Next, change your behavior (I didn’t say it was easy did I?).

Building trust is about action. It isn’t enough to have a meeting and proclaim “I’m open minded! Talk with me about your gripes and concerns, even if that includes criticizing me!”

That isn’t a bad first step but you must back up your statement by repeating it frequently and demonstrating what you mean. When someone approaches you with criticism or a new idea, what do you do?

How do you react when someone questions the current course of action?  Do you make them feel stupid by ridiculing their suggestions? Do you respond with all the reasons why an idea won’t work? Or do you consider the idea and ask more questions?

How about your body language? Do you sit with your arms crossed? Make faces? Does your face scrunch up when someone brings up what you consider an unrealistic idea?

Are you defensive? We’ve all been in a meeting where someone makes a suggestion only to have a manager respond defensively.  The team quickly learns that this manager doesn’t want feedback.

Most professionals understand managers can’t approve or move forward with every idea presented but giving people an opportunity to present different ideas and have those ideas considered is a critical step toward gaining trust.

When people trust that you take them seriously they are much more likely to approach you with a brilliant new idea, a better course of action or to voice critical concerns they have about the work environment.  And isn’t that what you want from your team?