Too Many Geezers? Companies Hire Young Workers to Change Brand 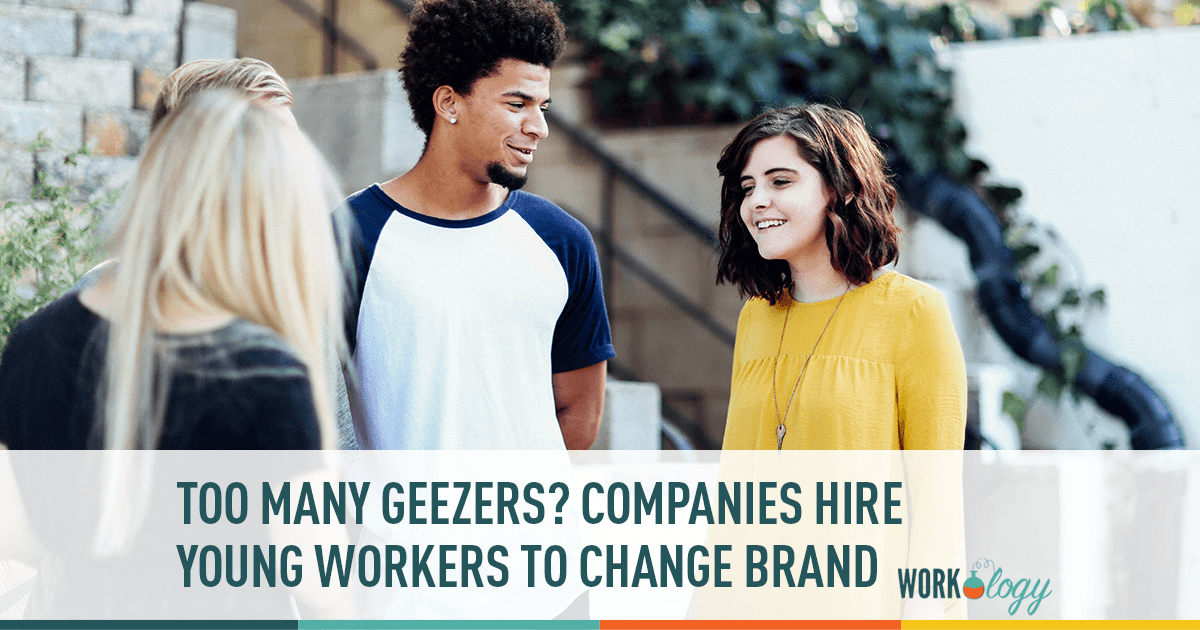 Harley-Davidson’s chief executive Keith Wandell, who took over in 2009, has been working on changing the company’s image in order to attract a new customer base. They are trying to get rid of the “Geezer Glider” image that Harley has in general. Everyone knows that Harley-Davidsons appeal to a large base of baby boomers and in the past that was good for their market. But today that market is getting smaller and they wanted to appeal to a younger market. They have decided they had too many geezers and needed to change their image.

In trying to diversify their customer base Harley is expanding the types of motorcycles they have to offer. They now have a line designed to get away from the “geezer glider” perception and attract buyers in their 20s. Less bulky and less expensive, the effort to get younger has consumed millions of dollars of investment in design changes, aggressive marketing of lower-priced bikes, and a massive effort to teach thousands of aspiring bikers to operate a motorcycle. Apparently it has been working because HD now owns 48.6 percent of the market of under-35 buyers.

The Older Workforce and the Growing Trend of Age Discrimination

So take a lesson in this. Take a look at your product images. Does it reflect “older”? If it does remember that ultimately you may have to deal with the effect this has on your ability to attract the next generation of workers. Many younger workers do not want to work for “old” companies. What can you do about it?

You just have to remember not to discriminate against older workers in preference to younger workers. This older workforce is also consider a protected class, and should not be discriminated against for their age. That is a significant problem.

How about some suggestions? And I would love to have some input from Harely-Davidson HR.