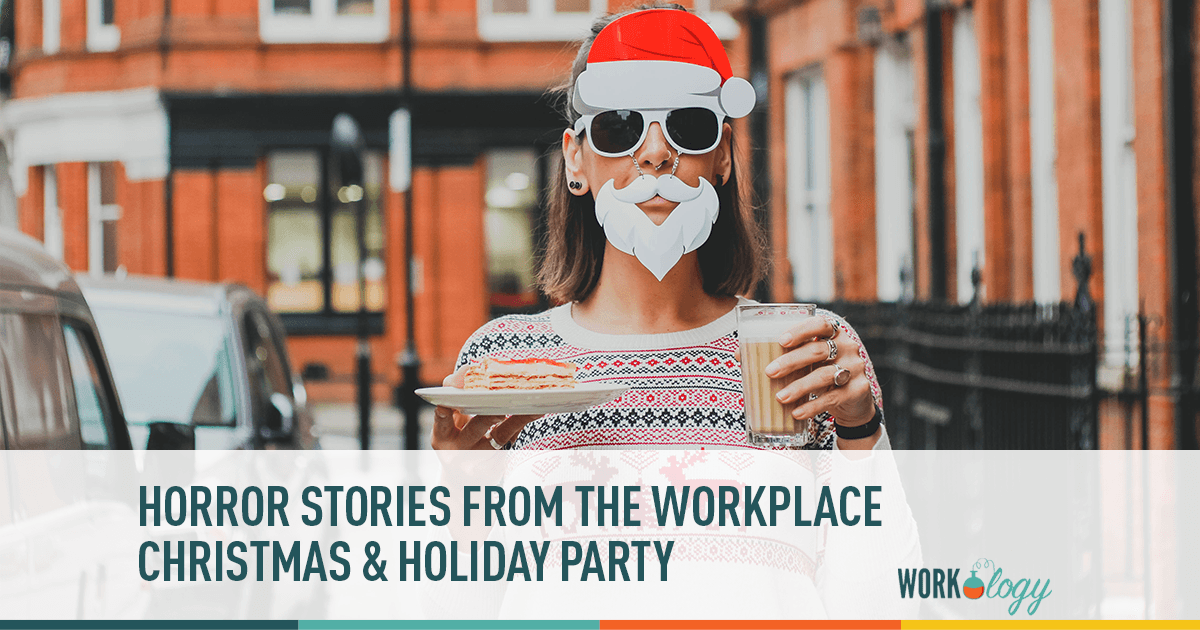 There is no shortage of blog posts and news stories about what companies should do about company holiday parties tips, stories, and suggestions. In fact, Josh Tolan wrote about it this week. There are some stories about employees feeling that parties are inappropriate in “tough times.” I think part of that depends on whether a company is experiencing tough times. Not all companies are. Some companies have actually been doing well. I know of a few that have even given out bonuses. So a party would not be inappropriate for such a company. So each company needs to measure its own circumstances. But there are some things that you can do to avoid Holiday Party Horror.

There are a lot of stories that provide guidance and office party tips on how to conduct your party. Jon Hyman, of the Ohio Employer’s Law Blog, wrote a post called 7 Tips for a safe workplace holiday party. Like Jon, I don’t think companies should avoid parties just because of the possibility that something might happen that could cause some problems. There are two of Jon’s tips that I think are very good ones.

I have a short workplace holiday party story that turned out very badly (for one person) as well, although it worked out very well for me. I got a job at a previous company because of a major screw up by an HR Manager. He was the HR manager for the sales division. He had responsibility for four offices. One Christmas he shows up at the largest remote office, uninvited, and dressed as Santa. It was bad enough that he crashed the office party uninvited but then he proceeds to drink way too much. And after drinking too much he then invites the women in the office to “Sit on Santa’s lap because he has a package for them.”

Fortunately the Sales VP of the office took control and removed the HR manager from the scene and sent him home. He was promptly fired the next morning. So a horror story for him. The company responded quickly and appropriately and suffered no harm as a result of the workplace holiday party incident. And I gained big time because the next person hired to replace the guy was ME. It just goes to show that it is not always the folks outside of HR that you have to watch out for.