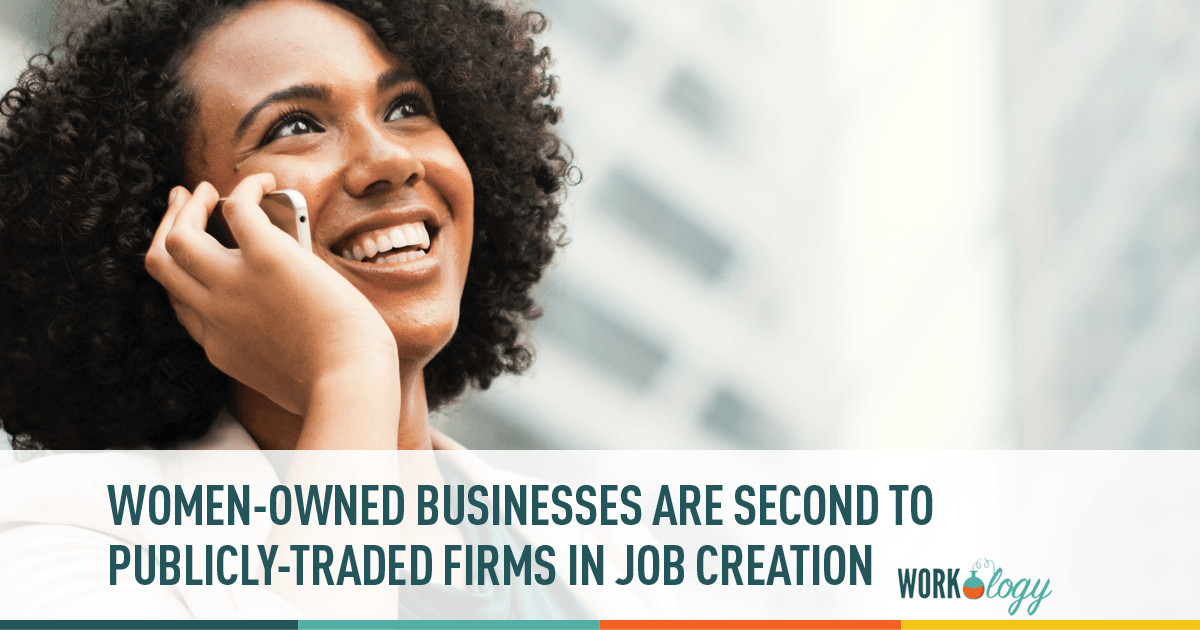 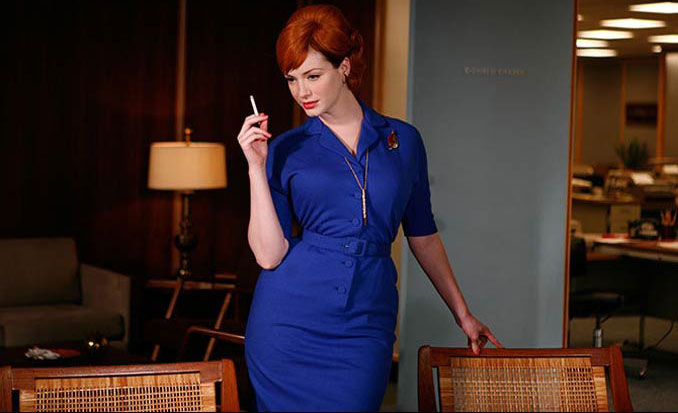 NEW YORK– Women-owned businesses trail only publicly-traded firms in U.S. job creation since 2007, according to the 2013 State of Women-Owned Businesses Report, commissioned by American Express OPEN. They added 175,000 net jobs, versus a national net decline of 569,000 jobs among all privately-held firms during that time period.

“Women-owned businesses have been net job creators since 2007, a distinction shared by only large, publicly traded companies.”

According to the report, small businesses owned by women of color have seen tremendous growth in economic clout since 1997. Over the past sixteen years, the number of firms owned by women of color (African American, Latina, Asian American, Native American/Alaska Native and Native Hawaiian/Pacific Islander) has increased 156% to 2,677,700 and now represent approximately one in three (31%) women-owned businesses. The number of all women-owned firms grew by 59% in the same time period.

Likewise, growth in employment (85%) and revenues (168%) of firms owned by women of color topped growth rates of all women-owned firms (10% and 63% respectively) by wide margins.

Women-owned firms have maintained a steady pace of growth, higher than the national average, despite recent economic uncertainty. As of 2013, it is estimated that there are more than 8.6 million women-owned businesses in the United States, generating nearly $1.3 trillion in revenues and employing 7.8 million people as stated in the annual study, now in its third year.

Between 1997 and 2013, the number of women-owned businesses grew at 1.5 times the national average. Over the past 16 years, the growth in number (up 59%), employment (up 10%) and revenues (up 63%) of women-owned firms exceeded the rates of all privately-held businesses over this period.

“The report underlines the important role women-owned firms have played throughout the economic recovery,” said Susan Sobbott, president of American Express OPEN. “Women-owned businesses have been net job creators since 2007, a distinction shared by only large, publicly traded companies.”

The states with the fastest growth in the number of women-owned firms during the past 16 years, compared to a 59% increase nationwide, are:

The states with the lowest growth in the number of women-owned firms between 1997 and 2013 are:

The metropolitan areas with the highest combined economic clout for women-owned firms, taking into consideration the growth in number of firms, revenue and employment, are:

The full State of Women-Owned Businesses Report, commissioned by American Express OPEN, is available at: www.openforum.com/womensbusinessreport.

The State of Women-Owned Business Report, commissioned by American Express OPEN, is based on data from the United States Census Bureau, specifically their business census, the Survey of Business Owners (SBO), which is conducted every five years in years ending in 2 and 7. Data from the past three censuses – 1997, 2002, and 2007 – were collated, analyzed and extrapolated forward to 2012, factoring in relative changes in Gross Domestic Product (GDP) not only nationally but also at industry and state levels. State-level GDP changes over the period of analysis are applied to our estimates of change at the metropolitan level.

This report was prepared for American Express OPEN by Womenable, a research, program and policy development consultancy whose mission is to improve the environment for women-owned businesses worldwide. Womenable pursues this mission by working with the stewards of women’s entrepreneurship around the world – policy makers, multilateral organizations, corporate decision makers, entrepreneurial support organizations and the women’s business community – to evaluate, implement and improve policies and programs to support women’s enterprise development. Learn more at www.womenable.com.

American Express OPEN is the leading payment card issuer for small businesses in the United States and supports business owners with products and services to help them run and grow their businesses. This includes business charge and credit cards that deliver purchasing power, flexibility, rewards, savings on business services from an expanded lineup of partners and online tools and services designed to help improve profitability. Learn more at www.OPEN.com and connect with us at openforum.com, facebook.com/Open, facebook.com/SmallBusinessSaturday, twitter.com/OPENForum, twitter.com/shopsmall and linkedin.com/company/american_express_open.