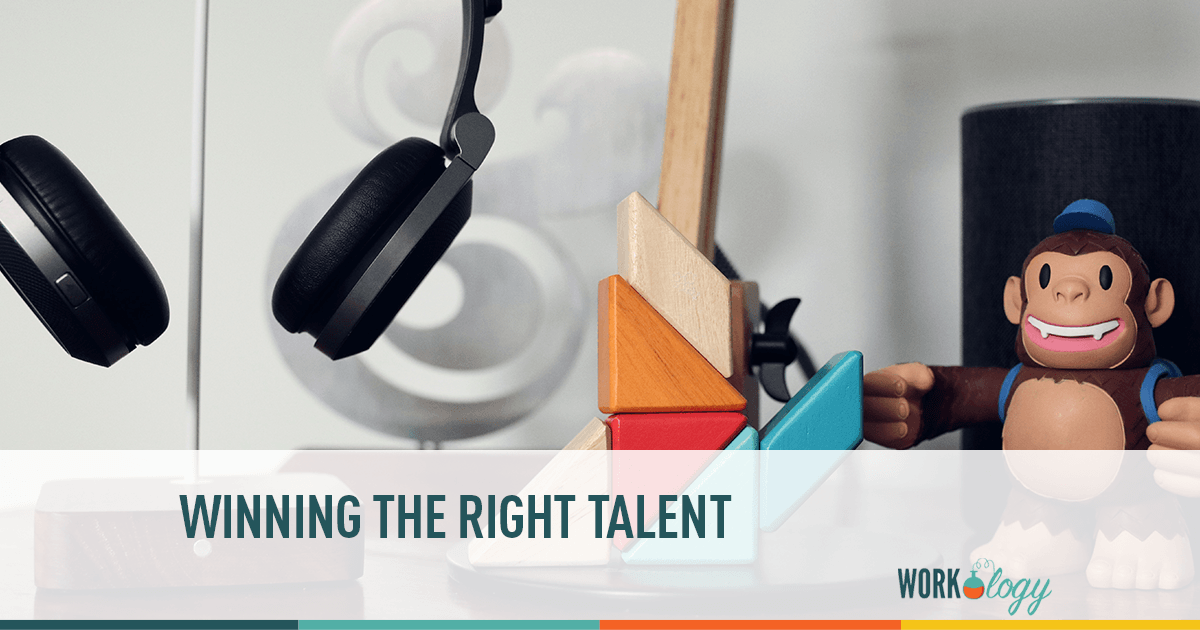 3 STEPS TO WINNING THE RIGHT TALENT

The economy over the past several years has moved the c-suites heads in the direction of the human resource department, specifically, talent acquisition.  The buzz word over the years has been finding “top talent”, but the companies of choice are moving towards finding “the right talent.”  With this new employment initiative, they realized the success of their business depends on the talent acquisition and how each one must possess the companies’ top 3 core cultural impacts in order to successfully hire individuals that also possess the 3CCi’s.

I will use Apple Inc. as a performance benchmark for proving successful alignment of the 3CCi’s will attract “the right talent.”

Each company from small to large organizations has core characteristics that are immediately apparent within the first 15 minutes of interacting with them for the first time.  Let’s look at Apple corporation as an example.  Apple would say that their top characteristics are innovation, style, and customer service.  If you look at the company culture as an iceburg, the people on the outside of the organization receive these messages in various outlets from Apple branding the business.  But once you walk inside the building, sit down with the employees inside the organization, you receive a much deeper message of the company’s core characteristics that impact the success of the business.

There has been a movement in the past several years focused on the power of personal stories.  A company has a golden nugget in their hands that is not being tapped into for acquiring talent.  Every single person in the industry should understand their company’s past, where it is currently in the present, and where it will be in the future.  Apple has been transparent with the personal story of their company and has educated their employees on how to share the story with the world.  The biggest impact you can make this year in your branding initiatives is to teach your talent acquisition teams how to tell the company story.

The personality of a company starts with the highest leader and assimilates its way all the way down to incoming employees.  Apple lost an incredible leader that pushed the employees really hard to achieve greatness and continued success.  Steve Jobs successor, Tim Cook, has received allot of criticism since taking the reins over in 2011.  When the top leader changes part of the company culture changes along with it.  Why?  A new leader brings a new personality.  The critics need to slow down their bashing of Tim and have a mindful moment of the current market.  Tim brings the following personalities that stand out from the rest that will move Apple forward as an employer of choice in this new market.

This is one company that has proven success with attracting “the right talent” because they continue to maintain cultural alignment with the 3CCi’s in order to maintain their status as an employer of choice.

Would you like to be a company that attracts “the right talent” in 2014?  I highly recommend bringing your management teams together from each department to build a scorecard with the goal of discovering the company’s top 3CCi’s.  Once completed, train every individual responsible for talent acquisition on the 3CCi’s.  You will be highly rewarded with “the right talent” turning their heads toward your organization. 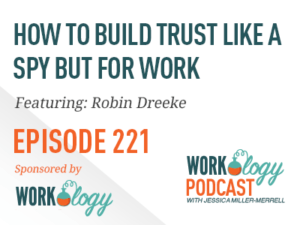