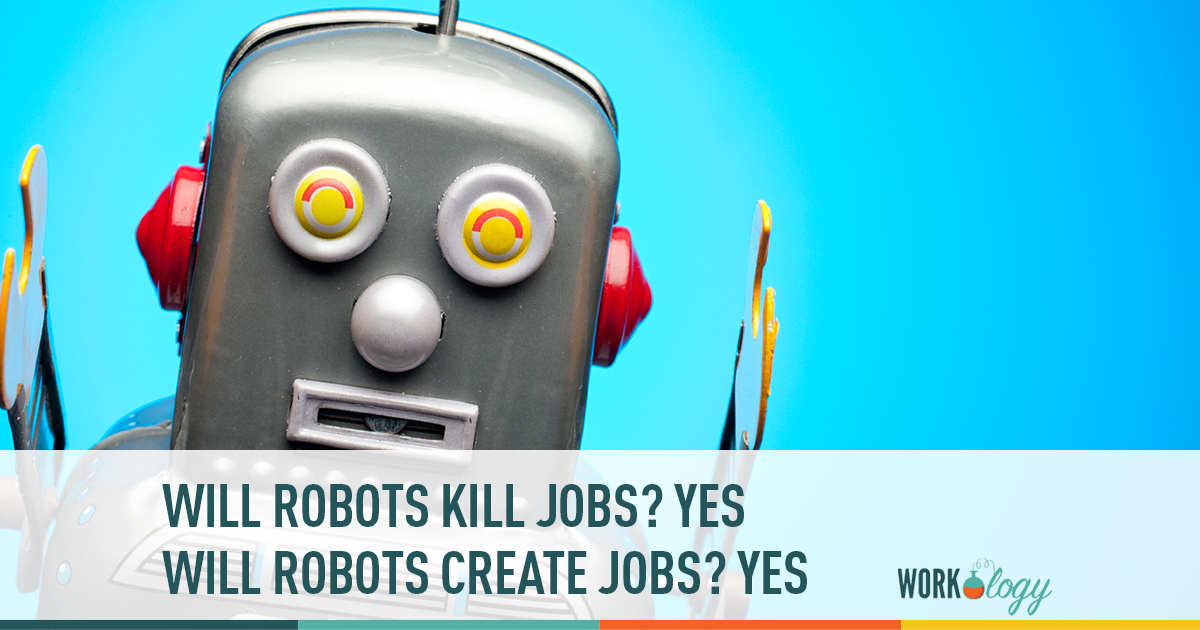 A new study from the Centre for Economics and Business Research in the UK suggests that robots aren’t going to steal our jobs — they’re going to give us new ones. The study was co-sponsored by Redwood Software and examines the impact of Brexit on UK robotics research. They found that Britain does indeed lag behind other major world economies in both automation and robotics research, and consequently, Britain too is lagging in experiencing the positive effects of automation.

Brexit, the push for Britain to leave the European Union (still a work in progress) and prioritize its domestic economy, is a nationalist and protectionist political movement. It’s no surprise that rhetoric about “bringing back jobs” is also concerned with “protecting our jobs” from automation (as well as the more commonly discussed “threat,” immigrants). CEBR and Redwood found that Brexit is already having an impact, both in terms of policy and attitudes toward automation. Installation of new industrial robots is down over last year and commercial robot offerings are in decline as well.

But while it’s true that robots do kill jobs, they also create new ones and transform what jobs remain. That’s the case with all technological advancement. The impact of technological change is always complicated, improving quality of life and increasing productivity, but also disrupting the economy in unexpected and painful ways. The impact of automation on the world economy since the industrial revolution has been thoroughly studied and should inform any predictions about its future impact — even though the pace of change is increasing. So what was that impact? Killing jobs and creating jobs and the gradual transformation of the workplace to include more technology.

In addition to looking at the impact of Brexit, CEBR and Redwood also examined the wider impact of automation and robots on workplaces and economies around the world. According to the data, while the trend is disruptive, it isn’t exactly catastrophic. Instead, there is plenty of evidence that this latest wave of automation is increasing productivity and improving work conditions. David Whitaker, Managing Economist at CEBR, said that

There is clear evidence that points towards robotic automation in many cases being a complement for human labour, rather than a direct substitute. As more mundane tasks are automated, human effort becomes more valuable as it is focused on higher-level tasks, creativity, know-how and thinking.

While this is undoubtedly true, these kinds of analyses leave out a large part of the impact of automation on people more generally, and particularly, how the disruptive effects of technological change fuel protectionist political movements. People lose jobs because of automation and those same people rarely get jobs because of automation. The impact is always unevenly distributed along regional and educational lines. Fighting automation will have deleterious effects on the UK (or the US) economy, putting the country further behind the curve. Yet, until technological change is coupled with retraining and smart economic policies, this strain of thinking is here to stay.

I can’t help but think that expanding the scope of analysis might help people who aren’t trained in economics to better understand how these kinds of transformations work, and might even help to stave off reactionary protectionism.