Will HR Be the Last to Adopt Wearbles in the Workplace? 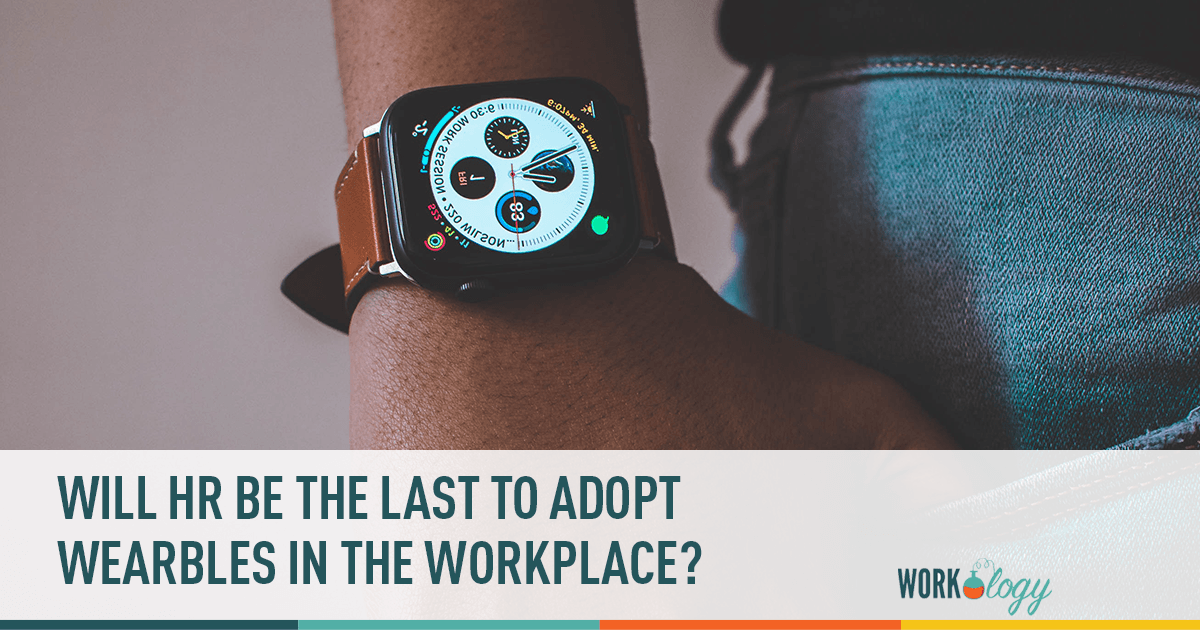 I and several others have written about wearables being used in the future. Wearables have been talked about for several years but mostly as novelty items. I wrote about them because I think they can be a great tool for the HR professional. However, we have not really seen much use of them beyond exercise uses. Now it is going to get serious, Salesforce just announced they are in that marketplace now.

Up until this time people were really wondering what might be done with wearables in the workplace beyond tracking activity, telling time and providing Internet connectivity. Now people are starting to move on the business applications that can be written for these wearables. Salesforce has announced “Salesforce Wear, a development platform that can be used for creating business apps for Android Wear, ARM, Fitbit, Pebble, Philips, and Samsung, as well as other devices.” This is taking the marketing effort away from selling to the consumer, which has been the primary focus, and now focusing on marketing to business. As Stuart Leung of Salesforce writes in Forbes “recent trends indicate that giants in the wearable tech industry are now designing their products with business applications in mind. The recent wearable tech influx in the business world was launched with the promise of improving workplace productivity and the overall efficiency of organizations.”

Many companies in the technical services arena are already starting to adopt wearables with technicians wearing cameras in the field. Even police departments are implementing the use of wearable cameras. Some construction trade workers sport devices that allow them to see through walls and medical technicians wear devices that allow them to see patient veins.

The retail trade has also started to adopt wearables in the name of productivity. Leung writes “Wireless headsets, wearable wrist displays, and tech lanyards all allow employees to access information on-the-go. This means store workers can now look up the information they need without abandoning the customer or visiting a stationary terminal.”

Leung proposes a use for Google Glass when he says:

“A sales professional armed with Google Glass will now be able to walk into a sales meeting, look at a client, and retrieve information on his or her industry, job title, and more. Google Glass could instantly display information on the last order placed, past reviews, and the date of the client’s last meeting, all in the eyes of the wearer.”

Multiple uses so why not HR?

Since HR is going to have to deal with employees wearing these devices for their jobs I think HR should actually lead the adoption of wearables in their workplace. How better to understand the issues around these devices that to experience them ourselves.

Of course when you talk about HR using wearables people start crying about privacy issues. This should be no more an issue than a technician or sales rep using wearables. Those issues can be controlled by configurations. Besides what difference does it make that the HR person can see a personnel file on a wearable or use 20th century technology and carry the personnel file with them?

One other issue, and this is one is said somewhat tongue-in-cheek, but the current wearables are not yet all that fashionable. My Fitbit is kind of ugly, but it doesn’t bother me. Some people however are more fashion conscious and that is actually slowing the adoption of technology wearing, especially among women. Given the fact that approximately 75% of HR is female that could be a major issue in the early adoption of wearable technology by HR.