Will Gamification Play a Future in HR? 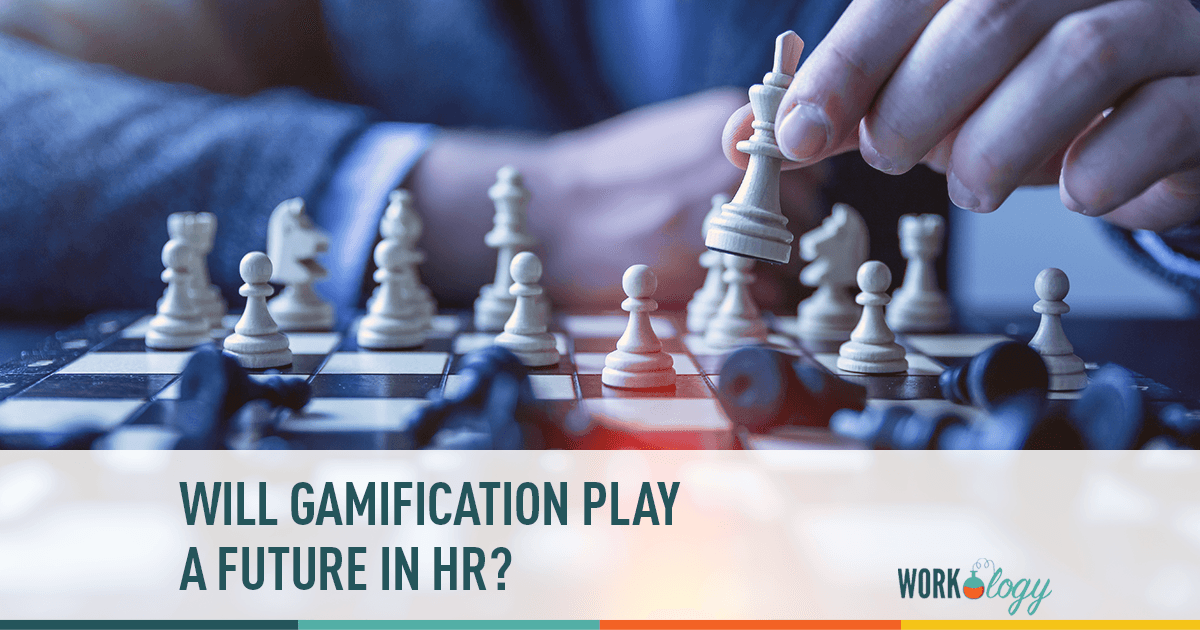 The writers of the Futurist Blog published a list of 7 trends that they feel will gain strength in 2014. They are interesting and include a very stimulating discussion of a fourth way of feminism which will arise in 2014. That however is not my topic, I will leave that to a post by someone more qualified than a 62 year old male. My topic is about another of their predictions for 2014, gamification.

Top Predictions for Gamification in HR

Gamification, or game playing, is poised to explode. As the authors say “2014 is the year that gaming takes another big leap in its unstoppable journey towards cultural domination.” Apparently the gaming world is now worth more than the film and music industries together. They further state that “adoption of smartphone technology has meant that mobile gaming took over the world one Angry Bird at a time.” I will add that Candy Crush is probably even worse than angry birds. I have many a friend and my wife who play all the time. I have heard reports of people spending thousands of dollars to play.

The authors say that the next move for the gaming industry is to take over your living room. People have, and will, wait in long lines to by the most recent games to play on their Xbox or PS4. We all know someone who will spend hours in front of a game console or on their mobile device to play. That is how parents today keep their children occupied, hand them a game.

If the industry is poised to take over your living room why wouldn’t the next step be to take over your workplace? Why shouldn’t we be embracing this whole-heartedly? After all we will have an entire generation accepting of the technology. Gaming can be used to teach and learn not just motor skills like hand-eye coordination, but problem solving skills, identification skills, social interaction and more. According to Jeanne Meister several companies are already using gamification for recruiting, such as Marriott; for leadership development, such as Deloitte; and skills training such as fraud detection; as used by the Department of Defense Procurement. Of course it is well known that the military uses games to train soldier and, in fact, some of the game playing has direct application to the job of flying drones.

Since games are much more sophisticated that Pong (that first video game) complexity of a task is not hard to deal with. Subjects put in a game format, especially when competitive, are quickly learned. Complex decision making could even be game developed. You could teach HR managers and managers in general how to make decisions given various employee scenarios. That would become part of the regular training regimen for new supervisors. Take advantage of all the weird situation that HR has faced in the past and program those into the game and then let people decide away what the possible solutions might be.

Be ready for Gamification

Since it is a given that it is coming you need to be prepared. What about your company can be offered in a game format? What would you do first given this technology? After all this is just around the corner.