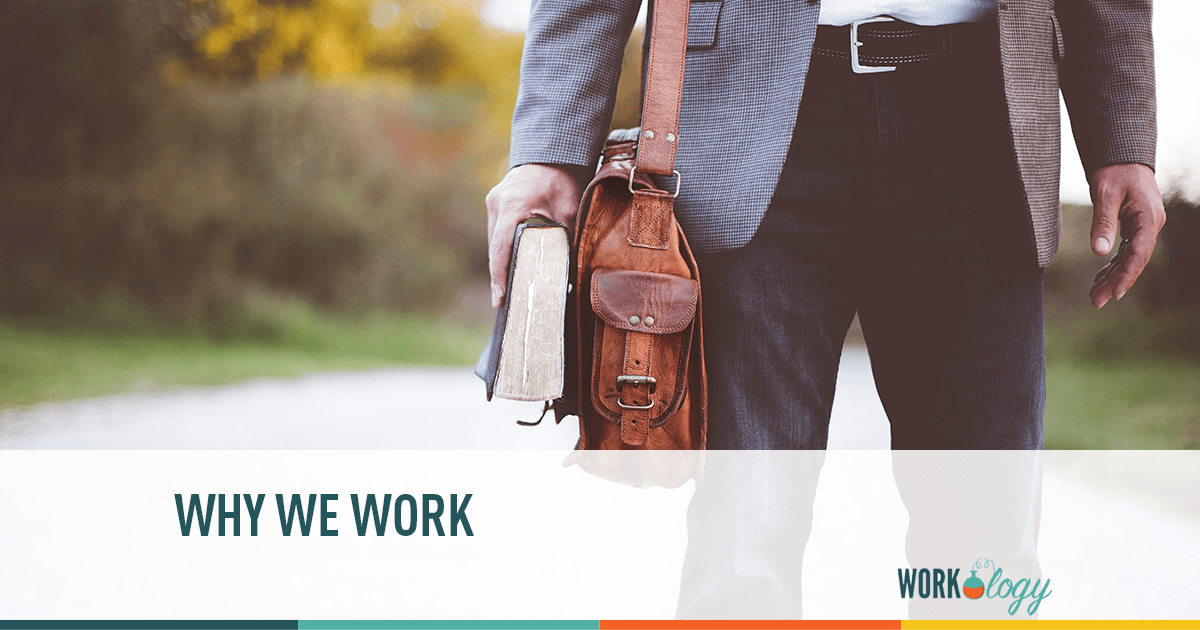 The popular AMC drama series Breaking Bad spawned another interesting series, Better Call Saul. If you’ve watched either show, you know all about the character Mike Ehrmantraut, played by the three-time Emmy nominee, Jonathan Banks. Even if you haven’t seen either show, it’s ok – you’ll still appreciate what Mike Ehrmantraut is all about.

At first you’re made to believe all you really need to know about Mike is that he just wants to be left alone and for everyone to do their job.

But, Mike’s ethos is only that simple on the surface. Even though he’s an ex-cop, he works with outlaws, ostensibly to make as much money as fast as possible to provide for his granddaughter and widowed daughter-in-law.

As we approach his eventual demise however, we learn he’s socked away millions of dollars and he’s convinced himself it’s all for an elementary school-aged girl who will most likely never need it.

And, it’s clear Mike doesn’t work out of personal greed. He lives in a modest rent house and drives an old car.

So, why does Mike really work? Does he genuinely work for his family or does he do what he does for other reasons?

Work and the Generational Arc

One important thing to know about Mike is that he’s old. Retirement-age old. Characters in both shows constantly make wisecrack’s about Mike’s age, often just before he pistol-whips them or turns them into a human pretzel. And, he’s not able to do those things because he’s big. He’s not. Mike’s has experience.

If you pay close attention to Mike you’ll realize he’s similar to Breaking Bad’s main character Walter White, in that even though he begins doing what he does to provide for his family, those reasons transform into something else. It becomes obvious to everyone but Mike that he’s doing what he does to feel alive and valuable, even if he won’t admit that truth to himself.

You see, the generational arc from workforce entry to retirement exit actually begins and ends in the same place – the desire to be valuable to others.

But, whether it’s lack of knowledge or a slower cycle-time the new worker and the old both want the same thing. To be valuable and needed.

Like Mike, there have been times in my career I’ve deluded myself about why I work. That sort of thing can slip up on all of us if we’re not careful and ego-preservation will demand we maintain the façade. “I’m doing it for the greater good” and “It’s for the kids” are popular excuses for doing things perhaps we should change or stop doing at all.

My first employer was a farmer who paid me $1.90 an hour when I was thirteen years old to plow land after wheat had been harvested. I worked all summer, usually ten hours a day, and by the time school started that $20 a day turned into more than $1,500 in the bank. That was over 40 years ago and a lot of money for me. Heck, it’s a lot of money for most thirteen-year-olds today.

It was the first (and short) time I knew what it felt like to not be concerned about money. I remember when I quit that job to work at a grocery store in town, it wasn’t for more money. I changed jobs so I could work around people and make new friends.

As I moved through my high school and college years, there were times I worked because I needed the money, but there were other times I took less money for access to new skills.

Even though the priorities of pay or learning continued to swap back-and-forth, the desire to provide value has remained constant all these years. No matter what I’m learning or how much I’m being paid, I want to do things in such a way that other people value my presence.

And, I believe that desire is universal and transcends age, as well as any other real or perceived category of person.

When We All Work Together

Experience, wisdom and motivation (like Mike’s) can rarely be replicated by a younger, cheaper, or sometimes even smarter person. Even though people seek to add value at the beginning and end points of a career, each phase is different with respect to the form of value it provides. Younger isn’t necessarily always better and vice versa.

I attended a CEO talent conference last year during which a founder of a large, India-based technology consulting firm described the way he solved the “millennial problem” as well as the “aging workforce problem” in his company. He said his managers purposefully and transparently pair-up millennials and boomers on project teams.

He described a wonderful situation in which the value added by each category of employee rose up to compliment the other. The young people put in more hours and crank out more work product, while the older people ground the teams in real-world, historical context to help those teams avoid unneeded and costly mistakes.

In reality, both age groups need the other and find when they stop competing and deriding one another, they provide each other with diverse examples of value every person and organization seeks.

We would all be well served to remember that over time the reasons why we work are somewhat universal, even if they shift and change. It’s important that we acknowledge and own those changes, and not assume what others have to offer isn’t as valuable merely because they’re in a different phase of their career.