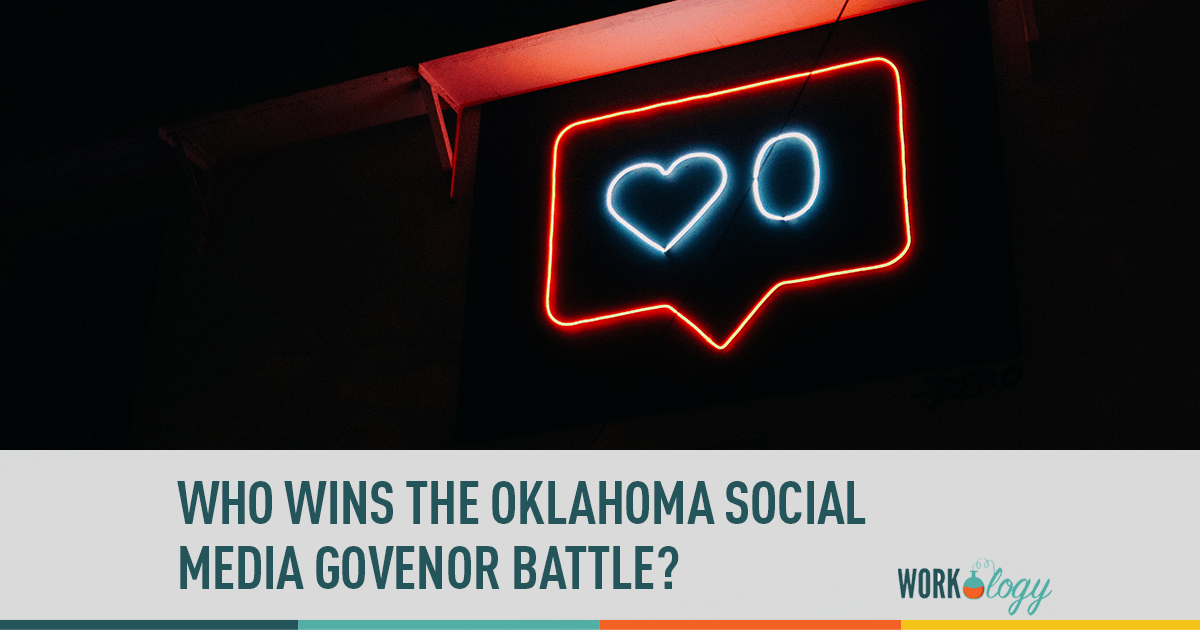 I don’t normally write about political issues here at Blogging4Jobs.  I am, however, intrigued by the Oklahoma Governor’s race because of social media.  I thought it would be an interesting comparison to look at the candidates side by side and evaluating them using some basic social media indicators.

Earlier this weekend, Jari Askins sent me a direct message on Twitter reminding me to vote, and I wondered how the candidates are using the popular social media channels–Twitter, Facebook Like Pages, and Youtube as part of their election bid. Mary Fallin is the other candidate running for Oklahoma governor.

Have you been influenced in your decision to vote or in the voting process because of social media? Are there things the candidates could have done better, more of, or less? Leave a comment below and let it be known.  I will continue to track the social media mentions and will be evaluating the use of the #okgov hash tag.  Elections happen on Tuesday so don’t forget to get out and vote.