What’s More Important? A Change in Technology or Mindset? 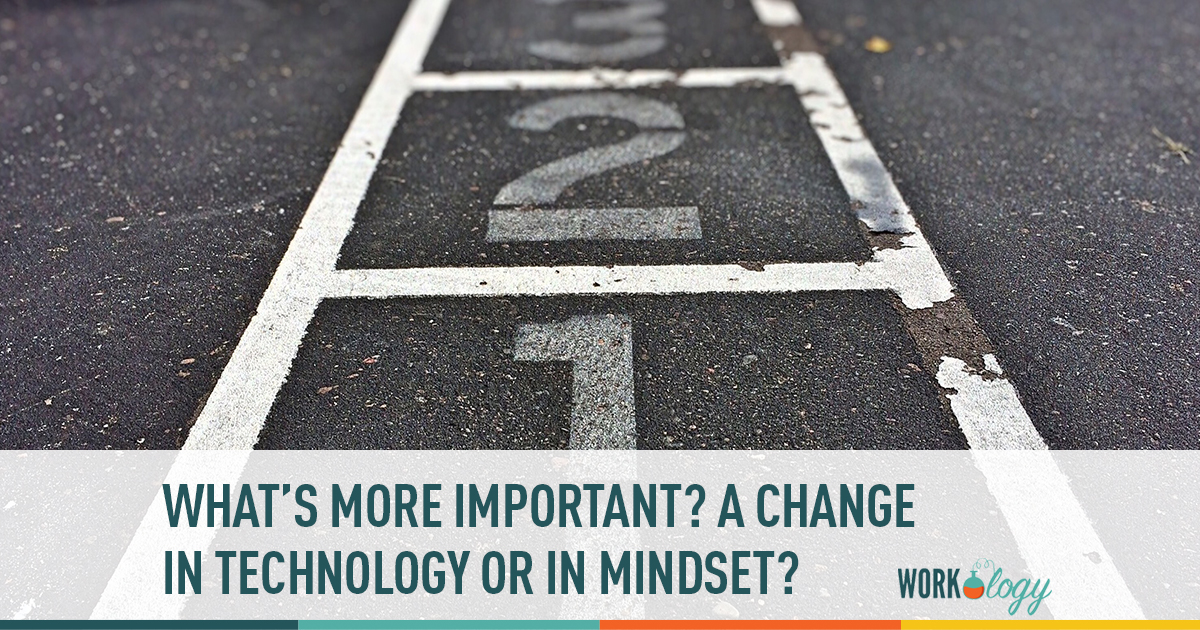 More and more I read that by the year 2020 40% of the U.S. labor force will be contingent workers. Supposedly the Millennial workforce and the coming Gen Z workforce are going to demand more freedom and more flexibility in how they work. I am not certain that the change will occur nearly as quickly as the workers hope.

What Are the Issues?

What are the issues that may make this difficult to achieve? I think there are several that will slow down the progress of this change. These include:

There are legal constraints to moving to a gig economy. The USDOL and the IRS don’t like the gig economy. Worker protection and collection of taxes become more problematic in the gig economy. The FLSA, OSHA and the EEOC were written to protect workers and not independent “contractors”. Although there is an opportunity to currently revise some aspects of the FLSA that move is about salary levels and not any substantial rules changes to make gig work a more viable arrangement.

While workers want more flexibility in their work arrangements they also still want more traditional job arrangements. Witness all of the Uber drivers who have sued to be declared employees and not contractors. That is also happening with Lyft and Airbnb. People profess they want freedom in work but not at the expense of losing benefits and pay increases.

Management systems are not ready for that much freedom. People who are currently in management jobs have been raised on the position of manager being one of control and accountability. Having workers who are on a contract, or are only showing up when the want to or only when there is work to be done has been a difficult concept to get their mind wrapped around. Look at how many problems have occurred with telecommuting. Yahoo, BestBuy, and recently IBM have all halted telecommuting programs because they did not understand how to manage them. That doesn’t mean they can’t work, but I am not sure that the bulk of American business will have that figured out in three years.

Members of those generations are aging every year. Traditionally, as we age we seek more stability. When you are young it is fun and exciting to be a contractor or entrepreneur, but as you get older and families are formed the need to get more stability in your life becomes important. In American society that need for stability becomes a search for a full-time job. I personally know several people who worked as independent consultants, who then sought out full-time positions as responsibilities changed, and the expenses of household rose. Healthcare is part of stability and that is an uncertain world for the next several years.

What Will Be Required?

There are going to have to be substantial changes to make the gig economy work. These are:

There will have to be substantial legal changes that free employers and employees to barter and agree on work arrangements that work for both. I honestly don’t see that happening in the next three years.

Attitudes of employers will have to change. They will not only have to adopt more flexibility, they will also have to lose the “command and control” view of work and jobs that many have.

Workers will have to adjust to gig work being the permanent way of working and not a hold over until a full-time job can be achieved. They will have to be much more diligent about establishing their own safety nets and not relying on the government to bail them out.

Lastly technology will have to be developed to facilitate this process. Of course, this will be the easy part. Technology changes much faster that attitudes, culture and legalities.