What You Need to Know About the Twitter Update 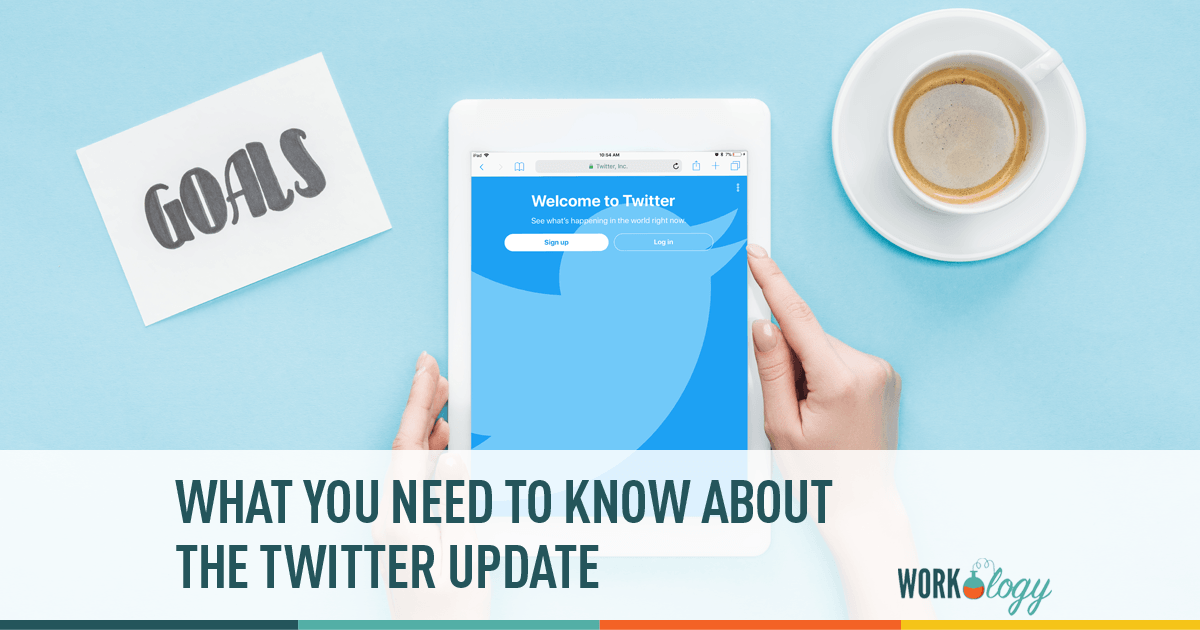 The long anticipated Twitter update is finally here and although the social media platform didn’t add new tools for dealing with harassment, it did give us several other items on our wishlist, like excluding @names and media from character counts. Importantly, Twitter has walked away from previously planned expansions to the 140 character limit, instead focusing on ways to make that limited space more meaningful.

Rather than sweeping, fundamental changes, this week’s updates are aimed at keeping what makes Twitter special — brevity and connectivity — and improving on it. This is a departure from some of the early experimentation the company pursued after going public, and is perhaps a sign that they’ve found a new and clearer direction.

Twitter’s ups and downs in the stock market and its slowing user growth are behind many of the dubious changes we’ve seen in the platform recently. The much despised Moments, the opt-in algorithmic timeline, the brief beta of longer tweets and the increased presence of ads, essentially the Facebookification of Twitter, have all been driven by 1) the sense that Twitter is difficult for new users to grasp, 2) the need to improve ad returns. And while growth in ad revenue has been encouraging, user growth hasn’t been so sunny. Since going public, Twitter’s value has fallen from $25 billion to $10 billion and as of last quarter, Twitter’s user growth was flat.

But these changes are exactly what ordinary users and brands have been looking for from Twitter. They eliminate seemingly arbitrary limits that have frustrated users for years and they make the platform easier and more exciting to use.

Twitter has made several changes to character count and behaviour that will make it easier for users to have bigger, longer and more media-enriched conversations. Combined with Twitter cards, which haven’t changed with this update, Twitter promises to be an even better tool for recruiters, brands and everyday users to connect.

Retweet and Quote Yourself Without Weird Workarounds

From sheer vanity to boosting a call to action, there have always been reasons to retweet and quote yourself on Twitter. But because it was previously impossible to quote or retweet yourself, users had to rely on a grab bag of workarounds, including linking to past tweets and having friends boost tweets for them. Once Twitter introduced cards, it became easier to boost your tweets — simply link to a tweet and have a nicely formatted Twtter card instead of a basic URL — but it was till far from ideal.

Now you can simply remind followers of polls, giveaways or other opportunities with a retweet, or add new thoughts to an old idea by quote tweeting yourself. The advantage of this isn’t just its ease, but also that replies can be carried forward with each retweet and quote tweet — rather than starting the conversation over each time you share an idea or call to action, you and your followers can benefit from the discussion that’s come before.

These changes are a big step forward for Twitter. They stand to make conversation better and sharing media easier. They also, I think, will make it easier for new users to catch on to and enjoy the social media platform. And these improvements come at zero cost to existing users. Twitter is still Twitter: designed for information sharing, network building and sprawling conversations. For the first time in a long time, I’m excited to see where Dorsey and crew will take it next.