What You Need to Know About ACHA and Employer Coverage 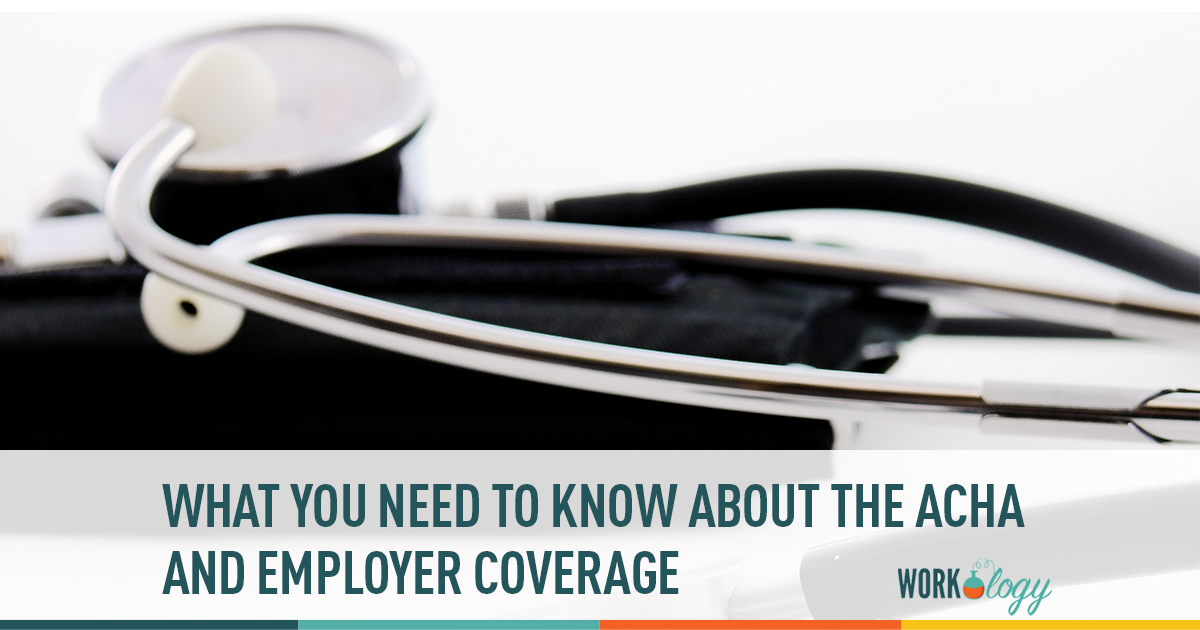 On May the Republication healthcare bill passed its first hurdle in Congress and the ACHA is now on its way to the Senate. While the party was unable to fully repeal and replace, as so many of them including the president promised on the campaign trail, it makes substantial changes to the ACA. In addition to its introducing a long list of pre-existing conditions that allow insurance companies to charge hefty premiums, it also takes the first steps toward transforming employer coverage, by making it easier for employers to get regulatory waivers. Employers could get waivers to deny coverage and can effectively shop around for the most favourable set of rules. The bill has yet to pass through the senate, where it could undergo substantial revision, or be signed by the president, so the ACHA is not yet the law of the land – but we should all be prepared for the changes it might make to employee benefits.

Benefits Pro says that as many as half of Americans currently insured by employers could lose coverage under the ACHA. That’s thanks to a clause which allows them to pick which state’s requirements to follow in terms of coverage, and the reintroduction of lifetime caps.

But if the employee coverage landscape is about to completely change, what should you do?

Employers Should Stay the Course for Now

Lexicology argues that the best thing that employers can do right now is stay calm and wait. Since we don’t know if the bill will make it past the senate and in what form, there’s little point in taking action just yet. Simply stay as informed as possible and keep your employees in the loop.

This is an old piece pertaining to the previous version of the bill but many of its insights are still valuable – particularly since we have no CBO score on the current bill, as it was pushed through before one could be obtained. The new bill would have somewhat different effects, however the increase in premiums combined with the potential for lowest common denominator coverage could spur a similar decline in employer sponsored coverage.

Finally, let’s talk about waivers. Certain states issue waivers to large employers for 10 coverage areas. Thanks to the provision in the bill which will allow employers to shop around for the state regulations they want to follow, they can also pick a state which will give them waivers. According to WSJ,

The provision, part of a last-minute amendment, lets states obtain waivers from certain Affordable Care Act insurance regulations. Insurers in states that obtain the waivers could be freed from a regulation mandating that they cover 10 particular types of health services, among them maternity care, prescription drugs, mental health treatment and hospitalization.

So while the bill isn’t actually aimed at reducing coverage in large employers it might just do so. That’s because “the proposed waivers do apply to individual or small group markets, [but] large employers could be impacted because currently regulatory language lets them pick benefit plans in any state.”