What Types of Jobs Will Be Safe From Automation? 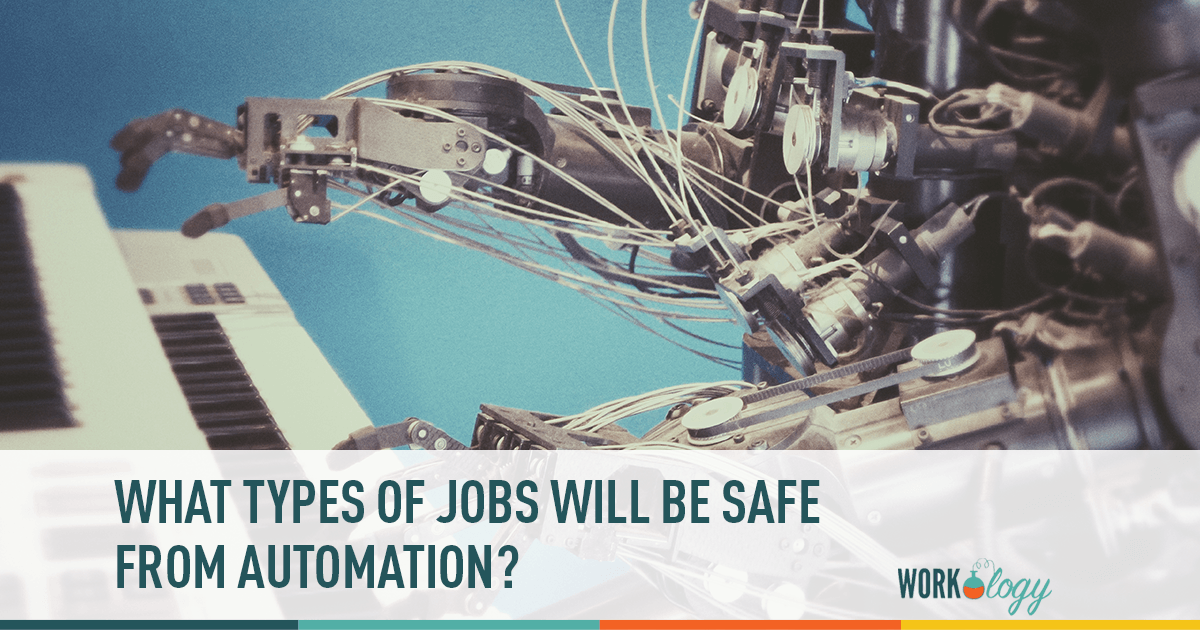 What Types of Jobs Will Be Safe From Automation?

It is almost a daily occurrence, certainly a weekly one, where someone produces an article talking about robots and automation taking over jobs. One such article put anyone working in telemarketing, anyone stitching by hand, math technicians, watch repairers and insurance underwriters in the at risk category, while saying occupational therapists, mechanics’ and installers’ foremen, emergency management directors, mental health and social abuse social workers and audiologists on the safe list. It is not hard to find many such lists. I have said a number of times that the saving grace for many workers will be how “human” their job is or has to be. There is another component that must be considered that may save a number of jobs and it is called Moravec’s paradox.

Moravec’s paradox, named after Hans Moravec, of the Robotics Institute of Carnegie Mellon University, says that robots can perform higher level reasoning jobs quite well, but have a very difficult time performing lower level motor skills. An example provided was picking strawberries. Strawberries are delicate and grow in random patterns. A robot has not been designed to pick strawberries. To get a robot to do so requires a lot of resources and so far it has not been possible to successfully do so.

Unfortunately advances in artificial intelligence may nullify Moravec’s paradox. As AI becomes more complex robots may figure out ways to do things they cannot currently do. One example was a computer that could stack boxes of even size quite well but could not stack boxes of uneven size, a task a human could do well. The inventors allowed the computer to learn on its own and it is now quite capable of stacking the boxes it was previously unable to stack.

What Does this Mean for Jobs?

The decision point for many companies will be the cost of capital versus labor. As long as the robots are cost prohibitive businesses will continue to use labor. When that tipping point is reached however, then robots will be used; for example, self-order kiosks at fast food restaurants. Thus we are going to have to look for opportunities to retrain workers to handle jobs that robots cannot do. As one writer asks,

“But what if retraining takes too long? Advances in technology are moving at breakneck speed. Humans may not be able to keep up…As some professions become obsolete, more knowledge may not lead to higher pay either, because everyone will be bidding for the same work, which could drive wages down.”

I think the key to successfully having a job in the future will be to have one that exercises human values and decision-making. These are harder to program. The writer mentioned above also said “If you buy a robot to look after the kids before you get home from work but there’s no food in the fridge, it could decide that the cat would be a good source of food and put it in the oven for dinner.” Not exactly the decision a human would make.

To save yourself from being replaced concentrate on performing “human” tasks. Make decisions on employees that require nuance and judgment. You may stay employed longer.