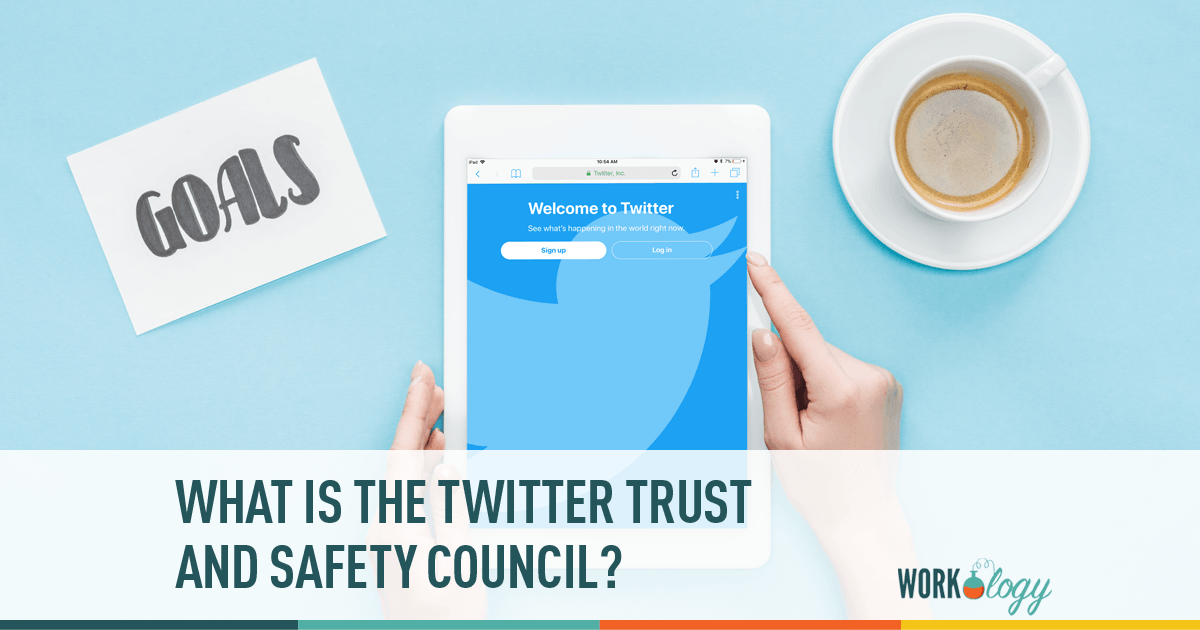 While Buzzfeed was breaking the news that Twitter’s long-rumoured new algorithmic timeline would be debuting soon, Twitter was busy announcing its new Trust and Safety Council. #RIPTwitter dominated and continues to dominate the conversation on and about the social network this week, with the council’s announcement taking a backseat – or perhaps even more aptly, it’s been shoved in the trunk. While the algorithmic timeline news has clear consequences for Twitter users – jumbling its much beloved reverse chronological timeline in favour of Facebook-style “relevancy” – what the Trust and Safety Council is intended to accomplish and how it will go about its business is unclear.

“[A] new and foundational part of our strategy to ensure that people feel safe expressing themselves on Twitter. As we develop products, policies, and programs, our Trust & Safety Council will help us tap into the expertise and input of organizations at the intersection of these issues more efficiently and quickly. In developing the Council, we are taking a global and inclusive approach so that we can hear a diversity of voices.”

The Council includes a whole host of community and advocacy groups, academics and digital policy wonks who are active on Twitter and in theorizing about Twitter and online safety. The Council “provides input on our safety products, policies, and programs” – that is, it’s an advisory council but not a part of the Twitter organization proper.

Part of the justification for Twitter’s moving from a strictly chronological to an algorithmic timeline is that it will help the social network adjust the signal to noise ratio of your timeline, filtering out spam, porn and even trolls. An evolving algorithmic timeline, combined with advice from the Trust and Safety Council could do a lot towards making Twitter a more positive experience. On the other hand, an algorithmic timeline filtered by “relevancy” could turn Twitter into the linked but not networked series of echo chambers its been accused of being – that is, it could make it possible for you to hear only what you want to hear, and reduce the organizing capacity of everyone from members of the Council to fans of Game of Thrones.

Twitter CEO Jack Dorsey presented the Council as being part of its ongoing efforts to finally tackle harassment and abuse on the social network, and as a way to ensure and enhance free speech:

Twitter stands for freedom of expression, speaking truth to power, and empowering dialogue. That starts with safety. https://t.co/PbEoM1lCyb

The two changes – an algorithmic timeline and an advisory council – are meant to strike a balance between totally free speech and free speech with harassment filtered out; they represent a recognition that “free speech” refers to the political protection of discourse and dissent, not the ability to say anything you want, whenever you want, to whomever you want.

This is territory that Twitter and many other social networks have been reluctant to tread in – worries about the “slippery slope” of censorship are common in tech circles, when they aren’t overridden by the often stronger drive to curate-and-monetize. Facebook has come under fire numerous times for its reluctance to police users for subtler forms of abuse and harassment – while being, at the same time, totally comfortable banning users who post breastfeeding photos, and optimizing user timelines in order to give brands prime real estate when they pay for the privilege. Twitter too, has been repeatedly criticized by users and safety advocates for diligently working to enhance the experience of brands while doing little for the experience of users.

The Trust and Safety Council may represent a sea change in Twitter’s approach to thinking about user experience and free speech – or it may be a gesture. The how of the Council’s work has yet to be made clear. All we know is that it will have input on Twitter’s products and services. We don’t know when and how often they will be giving this input. We don’t know how Twitter’s development teams will receive this input or if they will be compelled to consider it. Advisors have power when they are built into the decision-making process, but if not, they are easily ignored in times of stress and crisis.

What lever, if any, does the Council have its hand on? My instinct says none, but we’ll have to wait and see on this one.