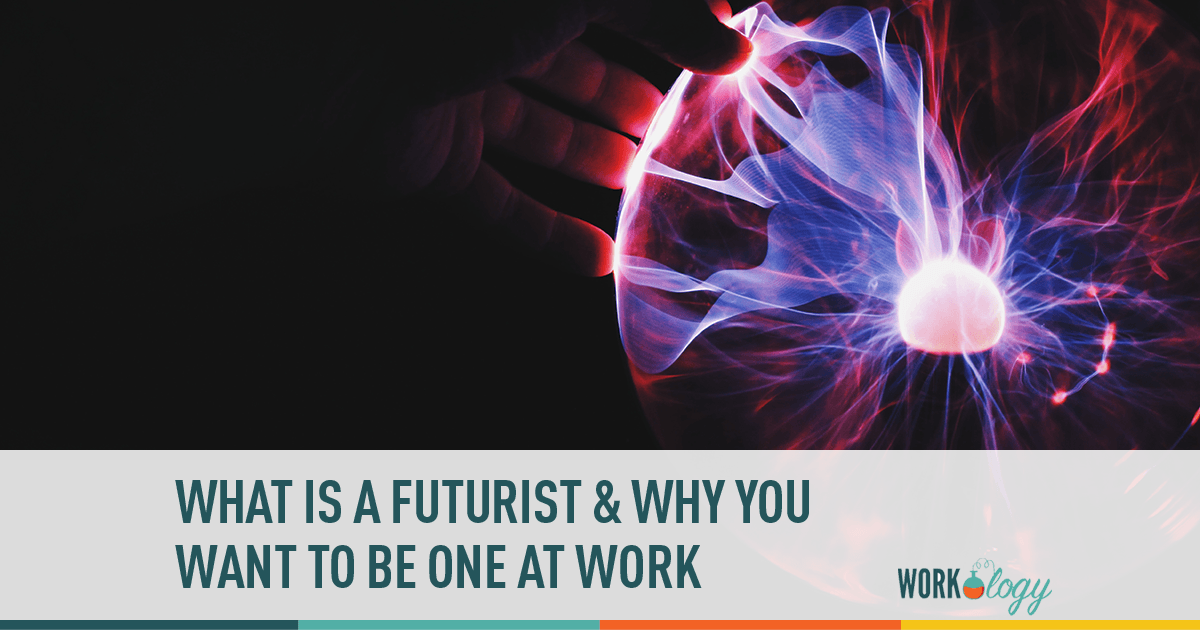 7 Steps To Being A Practical Futurist

I have been writing several years now on “futurist” topics for human resources professionals. I have presented on Seven steps to being a practical HR futurist. But after reading an interview with Intel’s Brian David Johnson, their resident futurist, that I thought about how you can go about creating your position as your company’s futurist.

What is a Futurist?

One of the key things to understand about what being a futurist is that this is not a job where you sit around looking into a crystal ball trying to predict what is happening in the future. According to Intel’s Johnson “futurists do not predict the future, they build it.” Edward Cornish, considered by many to be the Dean of Futurism, agrees saying “futuring is not about predicting the future, but about improving it.” So your title is not going to be Company Swami. Johnson tries to develop a picture of what the coming decade is going to look like from Intel’s perspective and you can do the same thing for your company.

Johnson says his job is rooted in science. He pays attention to social science, technology, economics and expert interviews. Many of these should sound familiar to those of you with PHRs or SPHRs. These are some of the STEEP areas that you are taught to pay attention to in the first module of the Learning System. In my seven step program I also use that acronym to talk about what you should be paying attention to as an HR professional.

According to Johnson, there is one other big skill set that is important to the job of futurist, imagination.

Johnson says “We have to imagine the future we want and the future we want to avoid before we can go about building it.” After you have collected and interpreted information from other experts and your studies of trends you have to be able to imagine how those things fit together. You have to be able to create an imaginary puzzle to see how the pieces fit together. How will technology affect the workplace? There are plenty of people offering opinions on that subject; you just need your take. How will changes in population demographics affect your workplace? Ask this question for each of the STEEP areas (Societal, technological, economic, environmental and political.) Then ask yourself the question on how you can communicate your work and your imagination. However, as Johnson said, “Nothing amazing was ever built by humans that wasn’t imagined first.”

A scenario is a story. So another skill necessary to be a futurist is to be a storyteller. You need to be able to take what you have learned and the result you have extracted and craft a story around it that communicates your vision of where the company needs to go. That can be a daunting task, but with practice you can get better at it.

You can practice by working at being a futurist just for HR. Build credible stories of what will be happening with you employee population. Show your management team how you will change your talent pool, based on what you have learned, in order to avoid a talent train wreck in your industry. Once you have earned you credibility that way you can then start to branch out with desired futures for the rest of the company. This will allow you to lobby for being the company futurist.