What Happens When HR Is Part of the Problem? 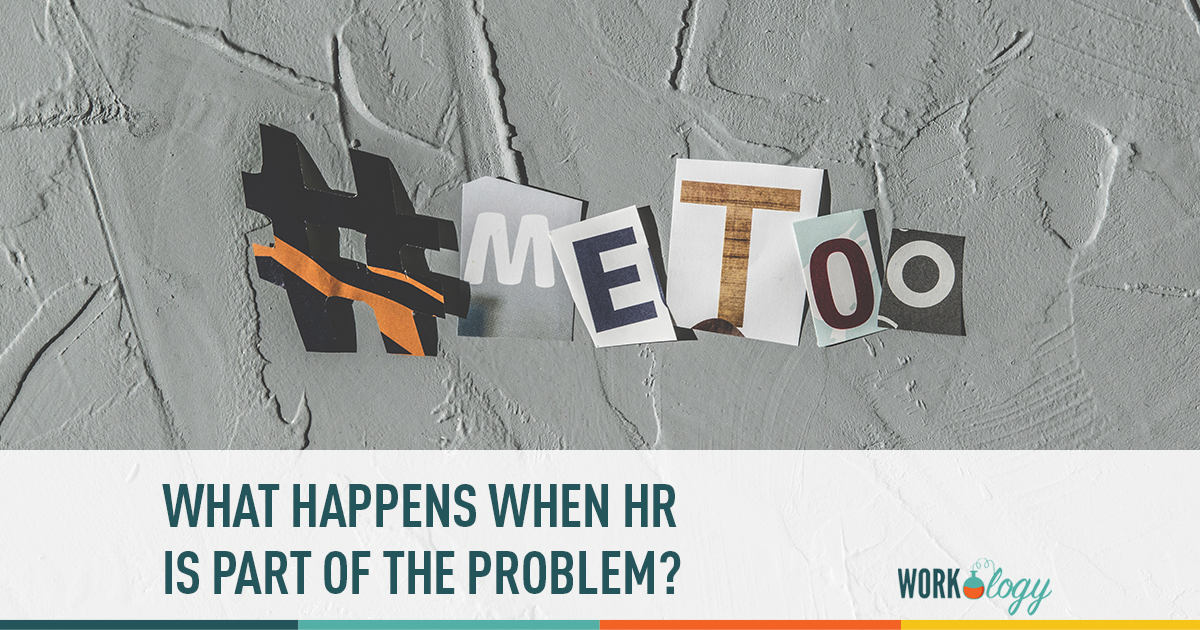 Since the New York Times published an investigative report looking into decades of allegations of sexual harassment and abuse by Harvey Weinstein, dozens of women and men have come forward about predators in Hollywood and other industries. Earlier this year it was the tech industry that was the focus of such allegations and lawsuits, and companies like Uber and Tesla were as ill-equipped to deal with their bill coming due as the Weinsten Company has been. It’s not so much that such these men and the organizations they’ve built are unused to being challenged, so much as they’re unused to be challenged on so many fronts, publicly, and without any easy way to hush allegations up.

When HR Is Part of the Problem

Last week another story broke, one that HR professionals cannot afford to ignore. A former Grindr employee has accused a HR supervisor for the company of drugging him, assaulting him, and attempting to rape him. He further alleges that Grindr, a Tinder-like dating and hookup app for gay, bisexual and queer men, fostered a culture of sexual harassment in the workplace. Sounds all too familiar, doesn’t it? Now, when I say that HR can’t afford to ignore this story, I don’t mean that HR pros haven’t been giving the Weinstein, Uber and Tesla stories due attention; but rather that HR often positions itself as the solution. So what happens when HR personnel are themselves the problem?

Human resources is the first place that employees look to for support and assistance in cases of sexual harassment and assault at work. A good HR department should be capable of initiating the investigation necessitated by such allegations while also supporting and protecting employees. A good HR department should be able to balance the interests of the organization with the real needs of employees – and that of justice. But as we’ve seen at Uber, Tesla, and the Weinstein Company, not all human resources departments are interested in helping humans, aside from those at the very top. Some HR departments are complicit in toxic workplace cultures, working to sweep allegations under the rug and even sabotage investigations. And some HR personnel are themselves predators, using their positions of power to harass and even assault employees.

We’ve all encountered managers who were inappropriate, bullying or even violent. Human resources is like any other field in this respect – there will always be practitioners who seek to abuse their power, and we will always have to work to root them out, bring them to justice, and make clear that they aren’t welcome in our space. I don’t presume to judge the situation at Grindr without having all the facts. As the investigation and lawsuit proceeds we’ll learn more about what happened. But what I do know, and what we all know, is that sometimes HR personnel and even whole departments are toxic and abusive. This is a fact that we must face up to in order for HR to be the solution we all want it to be.