We Are Not Bulletproof 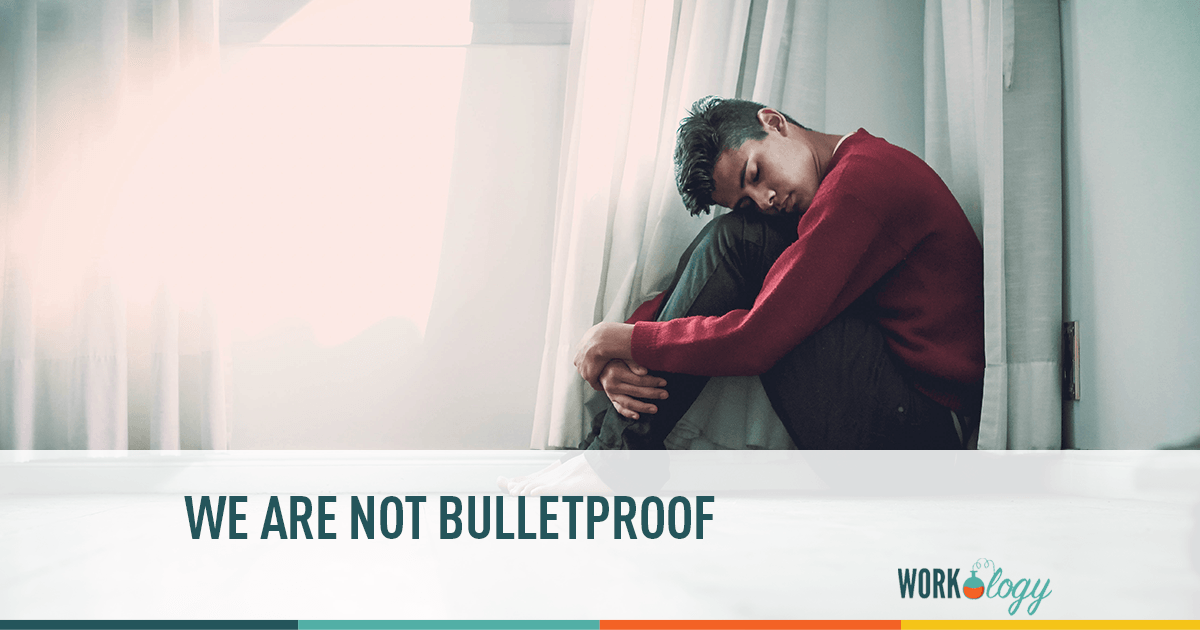 Today started like any other day.  I woke up and thought I would catch up on some of the blogs from my RSS Feeds before my daughter woke up and started her day.  Imagine my surprise when I began reading Brass Tack Thinking written by Amber Naslund.  Her blog which is one of my favorites took me back.

We Are Not Bulletproof

Popular social media personality and online marketing strategist, Trey Pennington committed suicide yesterday.  Although, I have never met Trey personally, we have chatted on social media.  In 2008, he was one of the first Twitter users I tweeted with.  He made my day with his personal and unique style.  This casual and approachable style, influenced me in my own personal voice and strategy on social media.

Although we are transparent in the conversations and statuses we post online, readers don’t often see the full picture of who the user truly is.  Individuals control the message, content shared, and amount of personal information.  Those of us who use social media as a business tool are very selective in the messages, mentions, and posts we submit.  Like me, Trey made a living promoting marketing online as a consultant and a keynote speaker.

No matter how successful or famous we are, we are not bulletproof.  As humans we all face adversity in many different forms like disease, tragedy, and life.  Some we are handed from birth, biological, or others based on choices made in a blink of an eye.

Last October, my cousin made a decision that like Trey has forever changed me and my family’s life by committing suicide.  And even though he has been removed from this earth, I still see him everywhere.

My cousin like Trey carefully thought through his decision.  Just 24 hours before Trey made the decision to end his life, he became an organ donar, a decision which he posted on his Facebook profile.  Even in his final moments, Trey was fighting his disease continuing to think of others.

It’s moments like these we find the strength and comfort in others where we are inclined to share, show and discuss our successes, adversity, and weakness.  Trey, you’ve made an impact on lives through your presence both offline and on.

My heart goes out to Trey’s family and friends.  Although I have never met you, you are in my thoughts and heart.