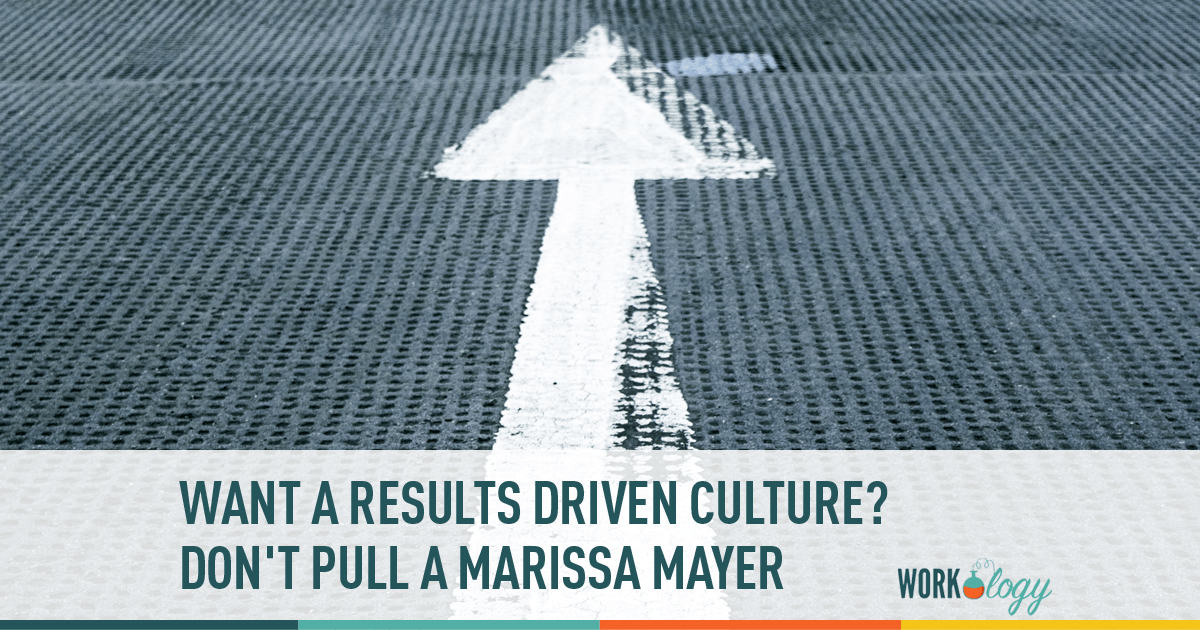 There comes a time in every manager’s life when they have to get rid of certain team members. Whether it’s because they weren’t getting the job done or because they just don’t fit into the team anymore, giving someone the big pink slip is never an easy situation. However, that doesn’t mean you have to be careless. Case in point: Newly dubbed Yahoo CEO Marissa Mayer recently shook up her team by appointing a new CMO while the old one was on vacation. That’s right. On vacation.

According to Business Insider, Mayer reportedly replaced former CMO Mollie Spillman with the previous CEO of Lockerz, Kathy Savitt, all while Spillman was taking time off. The worst part? Although Mayer and Spillman had been working together before Mayer became CEO, talk of any replacements never came up. Spillman apparently found out about her replacement minutes before the news broke, which means there was little communication beforehand.

While it may be necessary for senior management to shake up team members once in awhile, there is right way and a wrong way to do it. Having the nixed employee find out about their replacement while they aren’t even in the office to defend themselves is obviously a huge blunder. Instead, senior management should make an effort to shift team members positively in order to maintain company morale. Here’s how:

As a member of senior management, it’s important to always mentor and have effective communication with your team members, not just when there is a problem. It’s how you can solve performance issues before they escalate into something major and be that leader who strives to find a solution.

For instance, by determining the strengths of your team, you start focusing on how use them effectively. Perhaps Spillman would have been better in another department or different leadership role. However, leaders like CEO Marissa Mayer may not have known this without regular coaching and communication sessions, which seems to be obvious judging by how the situation was handled.

There’s no way your team members will know or understand what’s going on in your company if they aren’t constantly informed. In the case of CEO Marissa Mayer, sharing company internal news and perhaps even focus may not have been a priority since Spillman wasn’t aware till the last moment.

Instead, let your team members know exactly what’s going on and where their focus should lie. Easy ways to do this is through a company intranet or a project management system. When news and focus changes are handled this way, employees don’t have to fear about being replaced and feel in the loop about current happenings.

For the most part, team members just need to know how they’re doing. Perhaps Spillman wasn’t doing as great as she thought or maybe her performance had begun to wane. However, how is she supposed to know this if she’s not getting constant feedback and having real-time discussions, not only with senior management but also other team members?

When it comes down to it, we’re not mind readers, but it is possible to be more insightful and perhaps more intuitive when it comes to knowing what people want if these discussions take place. This not only creates a more productive work environment for the employee, but it also helps managers to see where they could make shifts to increase productivity and make workers happier.

Focus on a Results-Driven Culture

At the end of the day, it’s all about the results. For CEO Marissa Mayer, these results may not have been up to par with her expectations. However, again, was this the fault of Spillman or could some things have been turned around?

We may never know the real backstory, but to keep an organization and team members in sync, they need to know what is expected of them at all times. This means senior management should increase the transparency levels of the organization and relay all goals and objectives–as well as what the results should be–in black and white. This not only keeps employees on their toes, but it also gives them something to work towards, which may not have been something Spillman was aware of.

While CEO Marissa Mayer may not be the only culprit in this team member shake-up, one thing is clear: the way in which Spillman was replaced was akin to the leadership of someone who hasn’t been in the game for that long. So, next time, coach and communicate with team members, share company news and focus, encourage feedback and discussions, and focus on a results-driven culture. Members of senior management will find that the outcome will probably turn out quite differently.

How could Mayer have made the CMO transition less controversial? Have you ever heard about company shakeups via social media or an online news outlet?

Morgan Norman is the co-founder and CEO of WorkSimple, the social performance application that works the way you do — focused on Social Goals, feedback and recognition for you, your team, and company. Connect with him and WorkSimple on Facebook and @WorkSimple on Twitter.