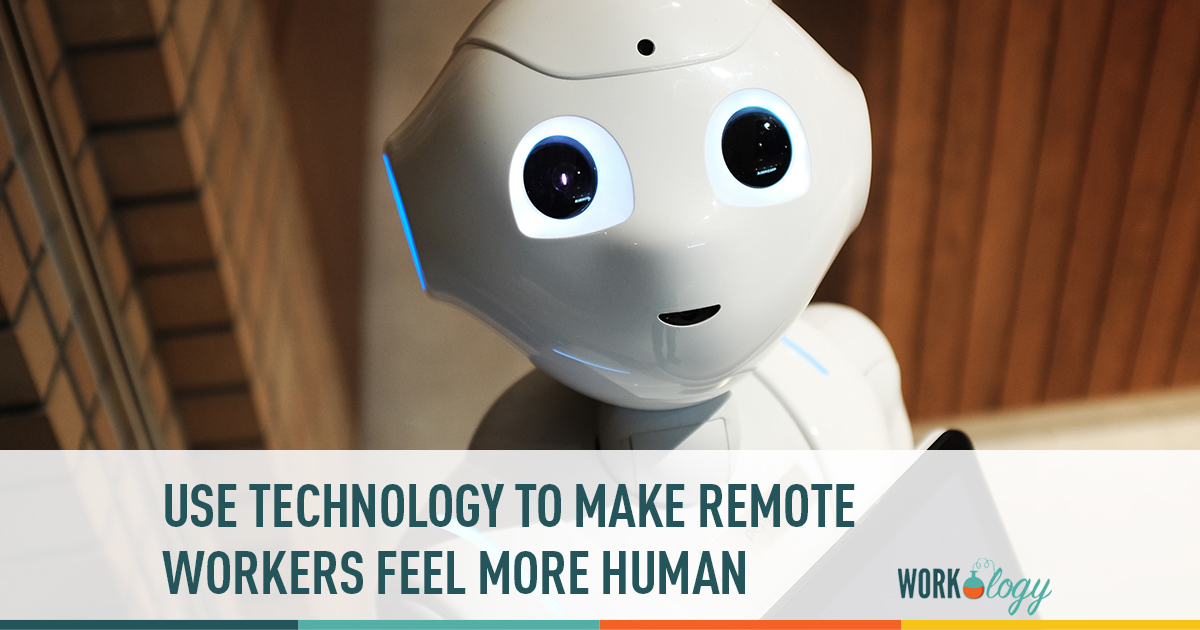 The subject of remote teams pops up on my radar more frequently all the time. In fact I am participating in a webinar in September on the subject of remote teams. In a webinar on Onboarding I talk about remote teams. Yet there is a conflicting story of bigger companies, such as Yahoo, Best Buy and, most recently, IBM getting rid of their remote workers. A lot of different reasons are cited, part of which is the complaint that remote workers feel isolated and subsequently feel less like a team. What if there was a way to make your workers feel more like team members? Would you be interested?

One company found a technology solution that works for them. Hanno started as a remote group of people and remains so today. They work in London, Paris, Maderia, Turin, Valencia, Budapest, and Kuala Lumpur. Their website says:

Being location independent gives us a unique cultural diversity that helps us to be better designers. It also makes for a happy team.

But twice a year, we get together to go on adventures together, plotting how to make the world a better place.

Naturally all these people have to be connected by technology. That is a given, but that  is not the solution to making them more human.

Writer Iris Leung, in her Forbes article about Hanno, said that:

“Productivity is a clear priority for all businesses, but should it trump the remote worker’s need for human interaction? After all, two of the biggest problems cited by remote workers is that they often feel isolated, or have a lack of trust for their colleagues. This is because it’s simply difficult to trust people that you don’t have personal relationships with.”

To tackle this problem for Hanno, Paris team member Laïla von Alvensleben, created a Slack bot called Oskar which has been assigned the task to “humanize” the remote teammates.

Oskar regularly and persistently prompts people to share how they feel twice a day. Then every week, “Oskar graphs responses into a public mood map so the entire team can gauge the team’s well-being as a whole,” according to Leung. Everybody gets to see what the overall mood of the team is, which humanizes them. They are not all robots. One surprising thing they have discovered is that people are more responsive to Oskar than they would be to a team member asking the same question. As Leung writes: “Turns out, Hanno relies on a computer to help its remote workers relate better to each other, which is emblematic of our conflicted relationship with technology.”

Certainly one of the issues of remote work is lack of transparency and lack of trust. Yahoo found out that many of their remote workers were working on their own projects or businesses, and not the company business. Von Alvensleben suggests that one way to overcome that lack of trust is to over communicate. People will tell you if you are connecting too much, they will seldom tell you that they don’t hear from you enough. However they may quit over that lack of communication. I had a friend, who worked remotely. She seldom heard from her boss, often going weeks without more than a couple of emails. She left for another job that promised more “human” interaction.

The moral of this story is that you can use technology to make your remote employees feel a better human connection even when they are far apart.

Check out Hanno here. Interesting stuff, interesting team. I also suggest you check out the work of Iris Leung.