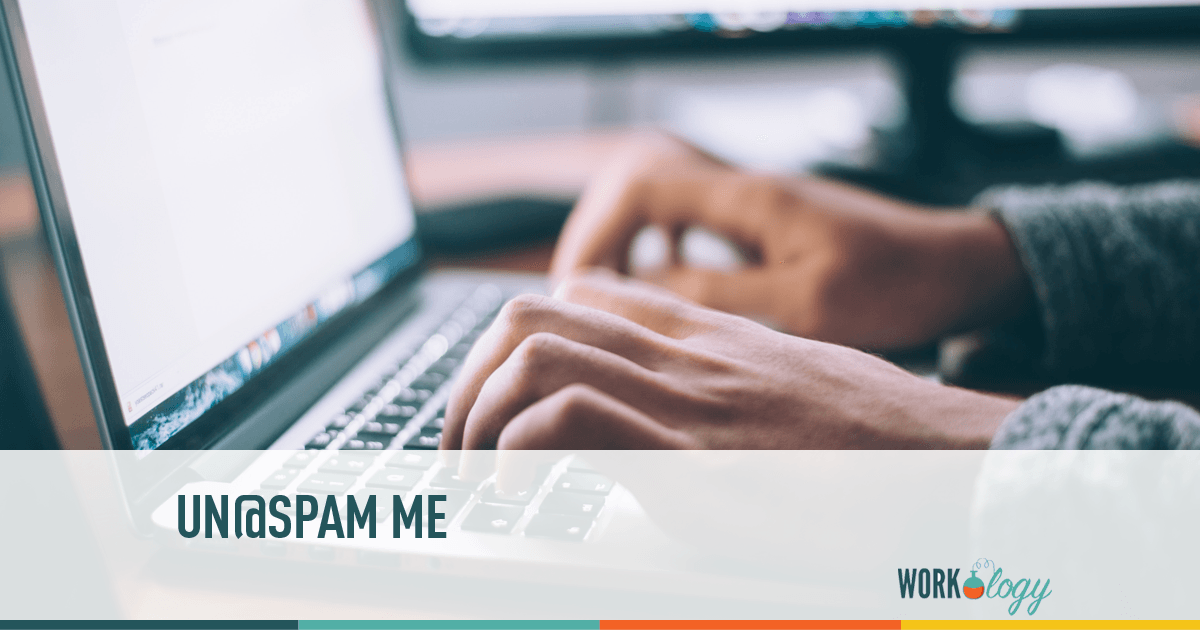 Apparently, Twitter has suspended some accounts inadvertently due to some sort of Twitter spam that is making the rounds.  Unfortunately, I have been caught up in the mess.  Our accounts, @blogging4jobs, @xceptionalhr, and @soonerexecrec have been suspended.

If you are on Twitter, I’d appreciate it if you would send @spam a Direct Message or @reply requesting that our accounts be unsuspended.  I’ve contacted Twitter and submitted a ticket requests.  In the mean time, your tweets will be much appreciated!

***Update:  Just learned that all Twitter Accounts that use TweetLater have been suspended.  If you are interested in staying up to date, do a search with keywords, “suspended accounts” at search.twitter.com.  Look for a post coming from @mashable at www.mashable.com as well.  Until then, see you on Facebook!
***7/5/09 Update at 10:15 pm CST:  Twitter accounts @xceptionalhr and @blogging4jobs are back!  We’ve resubmited ticket request for @soonerexecrec’s account (Greg’s account).  www.mashable.com reports that Twitter will be posting an update on their blog at blog.twitter.com very soon.  Thank you for all the kind tweets!  It’s good to be back.