Do You Know Who is Using Your Email at Work? 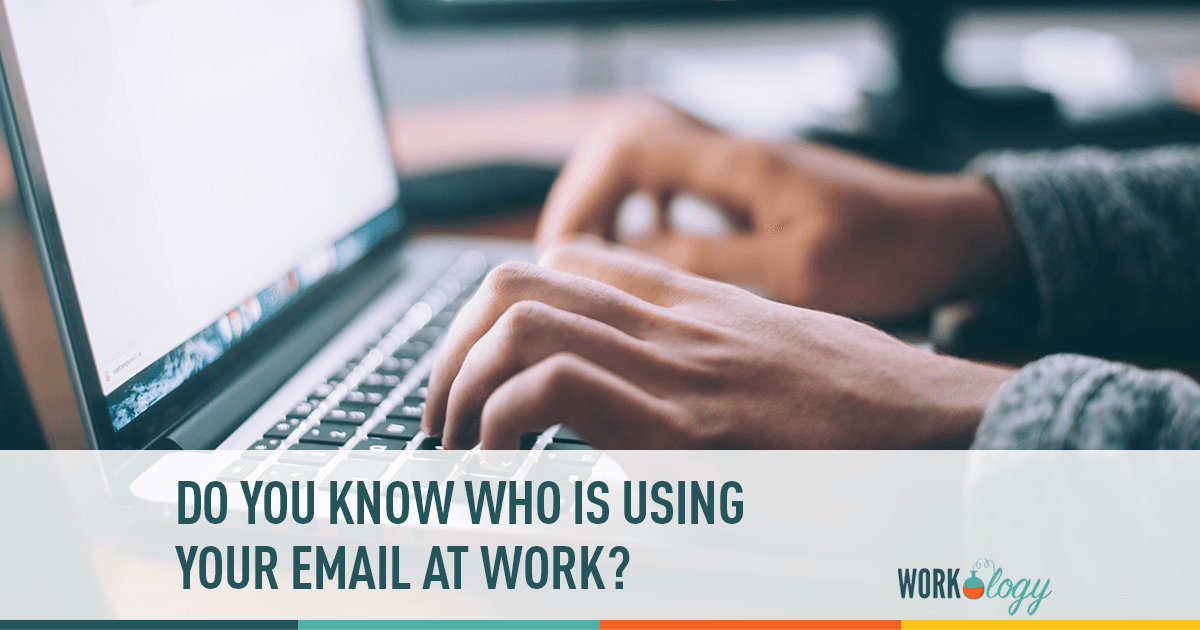 “Just drop me an email, and I’ll get right back to you on that.”

How many times a day do you say that?

Email at work is like the phone on your desk.  It’s company property to be used as necessary for company business. It’s a workplace communication tool, ready and available for your use whenever you need to use it. Not quite as cuddly as a kitten, and sometimes an unwelcome nuisance, sometimes a productivity suck.

How Solicitation at Work Impacts You & Your Employees

Email is not typically considered to be a front-line avenue into your workplace that could be used by outsiders for activities such as union organizing. That perception may change if the National Labor Relations Board has anything to say about it.

It is widely expected by legal experts that the NLRB will issue a ruling on the Roundy’s case sometime before the November general election.

The central issue in question in the Roundy’s case is whether or not an employer has the right to prevent non-employees from a union from distributing union literature on their private property.

Roundy’s, a Milwaukee based grocery chain, took action to prevent members of the Milwaukee Building & Construction Trades Council from distributing handbills at two of their stores. None of the people involved were employees of Roundy’s.An Unfair Labor Practice charge was filed claiming that Roundy’s actions were unfair because they routinely allowed solicitation by charitable organizations on their premises.  This includes email and other forms of solicitation at work.

For many years, the standard applied by the NLRB  has been that companies could invite charitable groups onto their private property for purposes of soliciting donations, while at the same time limiting access for other outside parties who might want similar access to their workforce.

This is set forth quite clearly in an amicus brief filed by SHRM related to Roundy’s:

As property owners for business purposes, Amici’s members have a compelling business and societal interest in affording reasonable access to their properties by charitable organizations and commercial ventures that do not conflict with the members’ legitimate business purposes.

Conversely, these members have an equally compelling interest in barring from their private property solicitors, protestors, picketers, and other third parties that cause workplace disruption and discourage would-be patrons from purchasing the members’ products and services.

The danger of any new decision in Roundy’s by the current NLRB is that they may not only set aside long held standard for the employer’s physical property, but could extend it to the virtual property of the employer as well.   This is where your email system potentially becomes unpredictable.

Numerous legal experts fear that the NLRB may use Roundy’s to open the way for union access to employer email systems.  According to Joshua M Henderson, an attorney at Seyfarth Shaw LLP, such a ruling would overrule the Register Guard  decision that  is the current standard and declare that blanket prohibitions on using work e-mail for personal reasons violates Section 7 of the NLRA because e-mail is such an effective tool for communicating with other employees about organizing and for engaging in other concerted activities.

Add this to the list of the things that should be keeping the HR profesional awake at night, and go check to make sure that your supervisors are consistently enforcing your policy related to workplace solicitation.