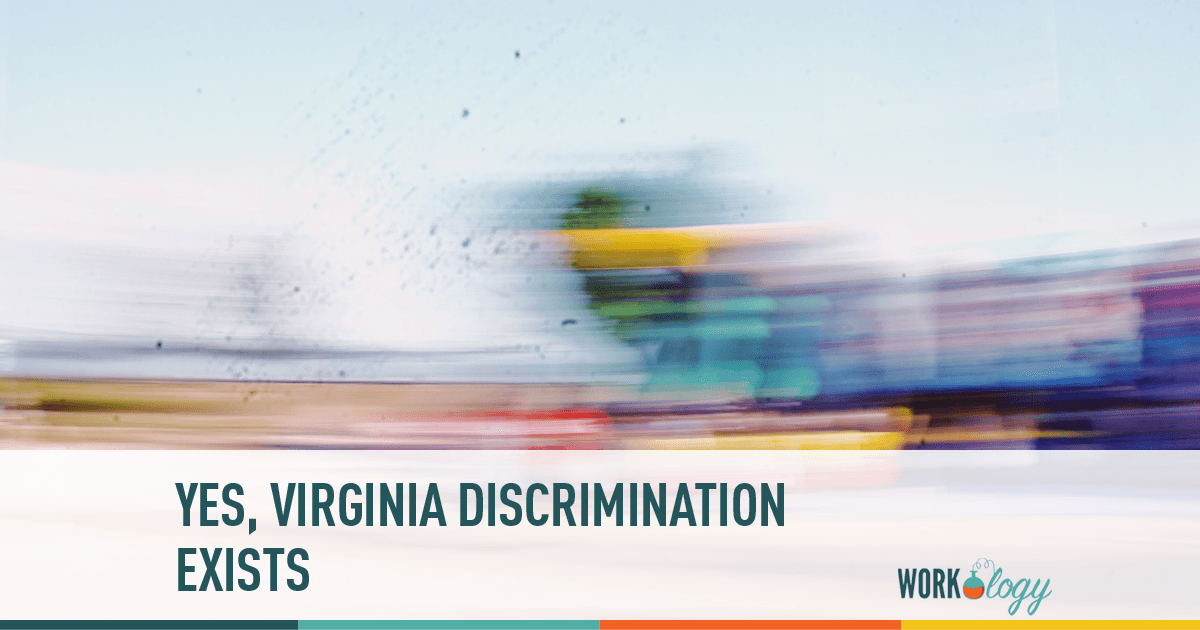 While Rayanne this last week has been writing about age discrimination and ageism there is a silent discriminator amongst us one that affects over 14 million job seekers who are unemployed.

A candidate walks into your office or a resume graces your desk.  You quickly scan the resume and it peaks your interest, but you notice there’s an large gaping hole between their last job and present day.  Doubt sets in and you begin to wonder if this candidate really has what it takes.  You know better because being unemployed or having an unemployment family member has likely touched your family in some way.  Still you think to yourself that you don’t know if you want to waste the time or effort trying to convince your boss that this candidate’s employment gap doesn’t matter.

As someone who has worked in the human resources industry for 11 years, I’ve seen all forms of discrimination.  I have stories that could fill 10,000 pages of books about the time a manager informed me that he wanted to hire a male security guard instead of a female purely because they (men) were “better suited for the job.”  Unemployment discrimination is the cruelest of forms.  It cuts across age group, sex, and income level.  It is the silent discriminator.

In 2008 three weeks before my daughter was born, my husband got the call.  The economy was in the crapper, and his services were no longer needed any longer.  Greg is one of the top 25 in his field working as a healthcare security and information technology consultant who went from making a six figure income to $400 dollars a week on unemployment.

Being unemployed, laid off, or down sized is not just a humbling experience, it is a shocking life altering, perception-changing experience.  An experience where you begin to question yourself and your professional worth.  Our family went from two incomes to one and just before the Thanksgiving holiday.  For nearly 10 months, my husband networked and job searched, while also serving as the primary care giver to our new baby girl.  It was the scariest time and best time (because of our daughter) of our lives.

As someone who has seen the ugly side of business working in HR and someone who has also experienced unemployment discrimination first hand, it’s time I take a stand.  Eighty-two percent of our recruiting and human resource professionals surveyed as part of the Zero Unemployment Recruiting Trends survey agree that unemployment discrimination exists.  And 55% of those surveyed said that they have experienced resistance when presenting a qualified yet unemployed candidate to a hiring manager.

The Zero Unemployment Movement is a viral effort that I’m passionated about and involved in.  The goal is to change the recruiting and hiring process for the better for both business and job seekers.  The recruiting and hiring process is broken.  It’s long and ineffective.  That’s why I’m encouraging you to join me in taking the pledge against Unemployment Discrimination.

We’ve created the first ever Facebook pledge so you can take a stand and pledge to end “Unemployment Discrimination.”  It’s very simple.  Visit our Facebook Pledge.  Take the pledge and help spread the message through tweets, share, and other social media channels.

Businesses should interview at least one unemployed candidate for every job opening. http://tinyurl.com/5sbvd6h #zeroUE

Thanks for supporting ZeroUE and the pledge to end unemployment discrimination.