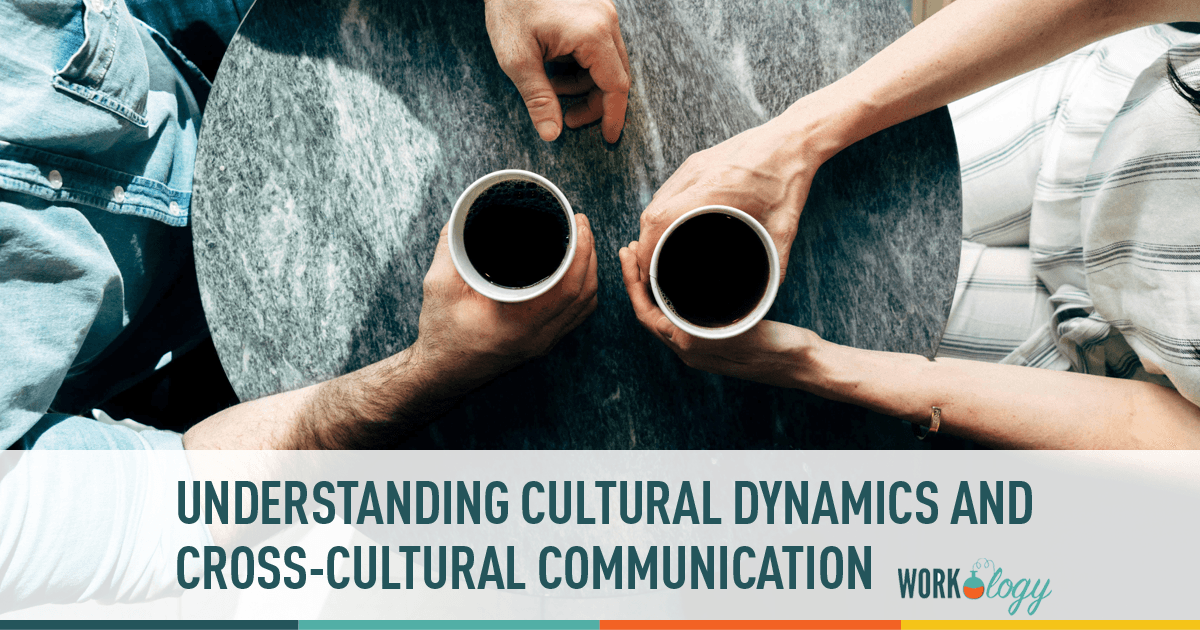 We each belong to an entire collection of cultures, which includes, national cultures, subcultures (based on regions, tribes etc), organizational or corporate cultures, industry cultures, professional or functional cultures. For that reason, culture can be defined as a shared system of values, beliefs, and attitudes. It affects our own actions and the way we distinguish the actions of others. Culture is not a product of a single individual’s personality, nor does it usually change significantly from one generation to the next.

Various descriptions have been used to portray the process of understanding various layers of culture:

1) Culture is an iceberg, of which we see only the visible tip, also called as explicit culture. Explicit culture represented by artifacts and products, such as language, food, artistic expression, behavior and lifestyle (pace, public display of emotions, noise, physical contact, work ethics etc).

2) Culture is an onion, with layers that must be peeled away to reach the core of implicit culture, the universal truths of the culture.

3) Culture is a mirror image, in which the values (what we would like to do, how we would prefer to see ourselves) and norms (what we know we should do) are not same but are transposed and sometimes opposite.

To be successful within an organization and in all societies in which the global organization operates HR professionals must understand the complication of culture and the probable effect of cultural forces on the execution of global strategies and the development of local tactical HR practices. Being global requires an act of imagination – being able to see the view from inside another person’s culture and using that consciousness to create solutions and bridges.

There may be multiple types of culture in a global organization and the distances between these cultures can create conflicts that will impede with the organization’s ability to execute its global strategic plan. In this write-up we will try to understand various types of culture, analyze the research work done in this domain and effect of various cultures within team.

A lot of people always assume that there is a momentous possibility that cultural differences are the cause of communication problems. They should always be willing to be tolerant and pardoning, rather than intimidating and hostile, if problems develop. One should respond bit by bit and cautiously in cross-cultural exchanges, not jumping to the conclusion that you know what is being thought and said.

William Ury in his paper advised that in case of any heated divergence one should stop, listen, and think, or as he puts it “go to the balcony” when the situation gets stressed. By this he means to withdraw from the situation, step back, and reflect on what is going on before you act. This helps in cross cultural communication as well. When things seem to be going faultily, stop or slow down and think. What could be going on here? Is it possible I misinterpreted what they said, or they misinterpreted me? Often delusion is the source of the crisis.

Reflective Listening is one of the key ingredients in cross-cultural communication. Reflective Listening is used a lot to check out the meaning of what someone says – by repeating back what you think you have heard. You are then able to substantiate that you understand what has been said accurately. This is as helpful as many times words and even gestures are used differently between languages or cultural groups.

Often mediators who are familiar with both cultures can be cooperative in cross-cultural communication situations. They can help in translating both the matter and the way of what is said. For instance, they can tone down strong statements that would be considered unsuitable in one culture but not in another, before they are shared with people from a culture that does not talk together in such a strong way. They can also correct the timing of what is said and what does it implies. Some cultures move quickly to the reference or direct to the subject; others talk about other things long enough to set up rapport or a relationship with the other person. If discussion on the principal topic begins too soon, the group that needs a “warm up” first will feel uncomfortable. A mediator or intermediary who understands this can give details about problem, and make apt procedural adjustments.

Sometimes mediators can also make the communication a bit more difficult. If a mediator is the same culture or nationality as one of the disputants, but not the other, this gives the facade of prejudice, even when none exists. Even when prejudice is not intended, it is common for mediators to be more sympathetic or more understanding of the person who is of his or her own culture, simply because they understand them better. Yet when the mediator is of a third cultural group, the prospective for cross-cultural misunderstandings increases further. In such cases engaging in extra discussions about the process and the manner of carrying out the discussions is appropriate, as is extra time for confirming and re-confirming understandings at every step in the conversation or negotiation process.

Understanding cultural differences is critical for the success of an organization in global arena because there are roles played by culture that influences talent management strategies and practices at workplace. In this write-up we have examined several important dimensions of various cultures for gaining insights and understanding the cultures of employees that staff our organizations domestically and overseas. We hope that this write-up will be of some use to HR professionals that are managing and developing talents at global stage.