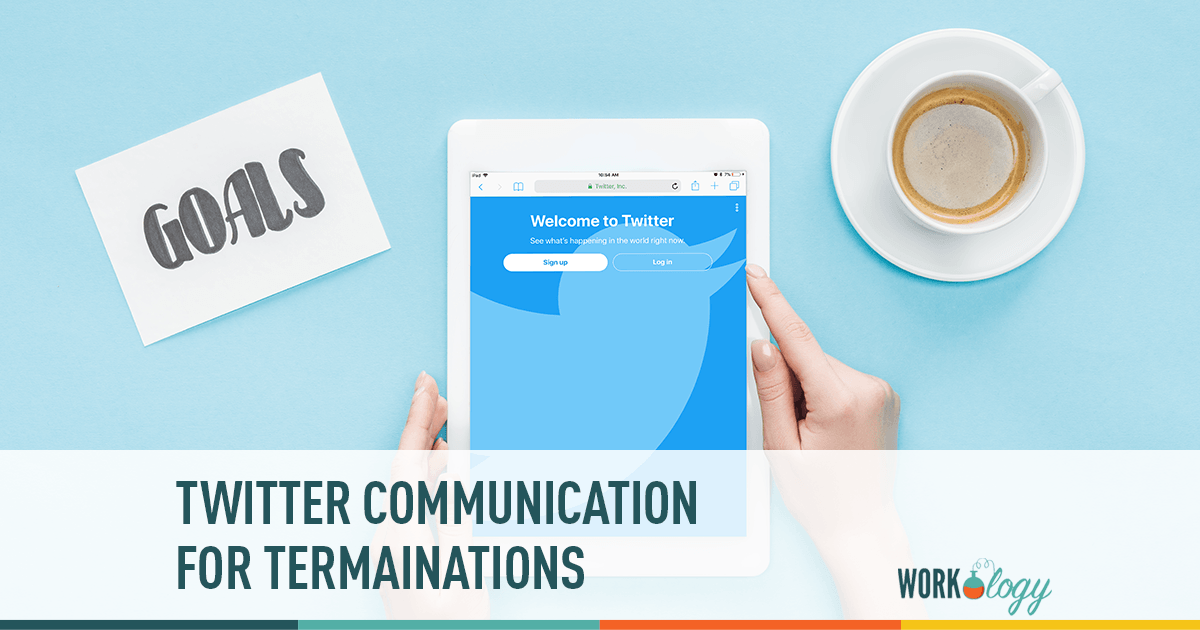 If you have ever heard me speak about Twitter, you know I am passionate about this social media platform and its possibilities. I am also an advocate of Twitter’s use as a form of internal company communication as well as company branding and marketing possibilities. However, there are a handful of instances and examples that force me to draw the line especially when used in the Human Resource industry.

Social media platforms like Twitter and Facebook are here to stay. Companies need to consider these mediums and use them appropriately in a business and human resource setting.

*Special thanks to www.mashable.com and Tribble Ad Agency.