The Single Most Essential Trait in HR Executive Leadership 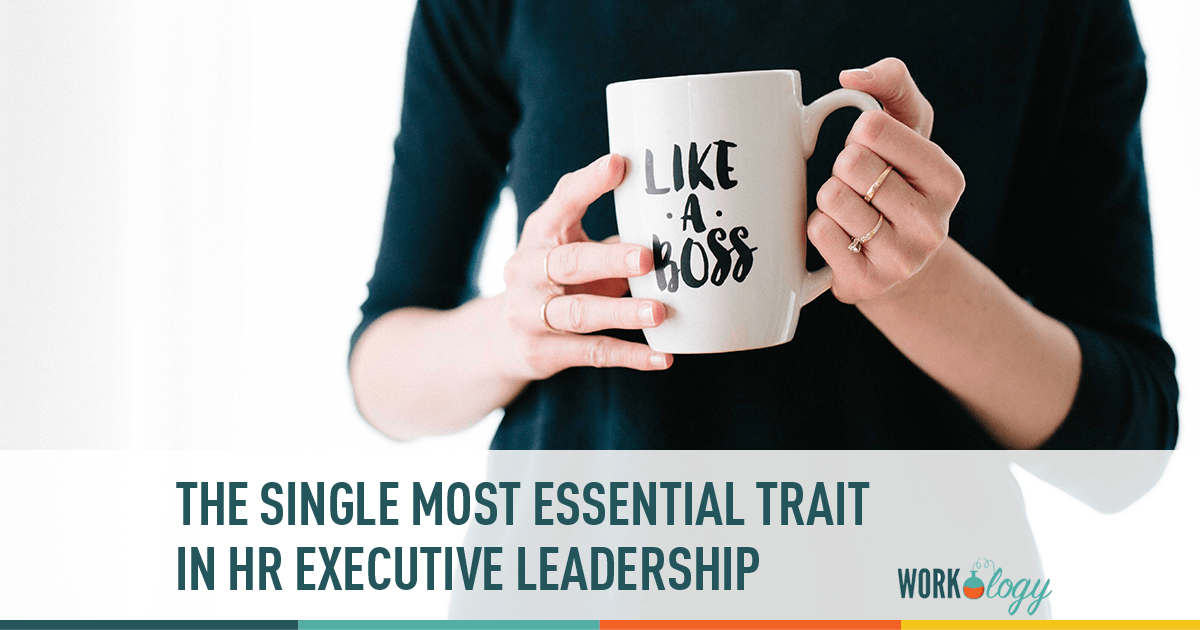 What Trait Makes for a Great Leader and Leadership?

A presidential candidate discovered that being well read is fundamental to success in the race, or at least in order to keep from being embarrassed. No, I am not talking about the presidential race in the U.S.; rather I am talking about the presidential race in Mexico. The candidate, Enrique Pena Nieto, was asked by the press what three books have most influenced him as a leader and his leadership. This is a reasonable request, after all most people want to know that their presidential candidates are educated. Unfortunately Pena Nieto did not demonstrate his education. He answered “I have read a number of books, starting with novels that I particularly liked. “  But he could not name any titles and then fumbled around tossing out confused titles. He did say he had been influenced by the Bible, which he had read “parts of.”  This led to a great deal of criticism, and for many people it was a confirmation that he is telegenic but hollow.

I point this out, not because I care whether or not this man becomes President of Mexico, but because I wanted to point out that I believe a leader should be well read. And I think many voters want to know that their leader, or potential leader, is well read. I can only imagine what would have happened to one of the Republican presidential candidates if they had answered in a similar manner.

My favorite leader in history is Theodore Roosevelt, who was perhaps one of the most well-read Presidents we have had. He always had a book with him even when he was in the Badlands, or Africa or the Amazon. He read voraciously, as have other Presidents. Jefferson was so well-read that his personal library became the foundation for the Library of Congress.

You make be saying to yourself “Gee, thanks for the history lesson Mike but what the heck does this have to do with HR?” Here is the tie-in. In today’s business world HR professionals are stepping up to take executive and senior leadership roles. You cannot possibly think of everything yourself. You have to be exposed to the ideas of others, in business, in HR, in politics and world affairs and to life in general. The greater exposure you have to the ideas of others the better your ideas will be. And this exposure can most easily occur through reading. It does not require your attendance at a meeting. It can occur on a plane or in your living room or at the local Starbucks.

The exposure to the ideas of others will give you a perspective on the world that will make you better positioned to take on leadership responsibility. You will be respected for you knowledge and education. But if someone asks you what books influenced you I would suggest you be prepared to answer.

With that statement I want to ask you “What books have influenced you in your career and in life?” Let’s start compiling a list.

Michael (Mike) D. Haberman, SPHR is a consultant, writer, speaker and co-founder of Omega HR Solutions, Inc.  He has been in the field of HR for 30 years as both practitioner and consultant. He specializes in compliance issues for his small business clients. He is the author of the blog, HR Observations which can be found at www.omegahrsolutions.com and he has been writing blog posts on a full spectrum of HR topics for almost seven years. He is an active user of Twitter and can be found at @mikehaberman or @HRComplianceGuy. He has been an instructor in HR for 14 years and has helped many people achieve their PHR or SPHR during that time.

for
para
Preposiciones
para
for

at
debido a
due to

because of
a favor de
in favor of

for
con motivo de
for

on the score of
a causa de
because of

for
Conjunciones
para que
for

that
porque
because
pues
since

then
ya que
since

being that
con objetivo de
for
SAVE
CONTINUE
view saved words →