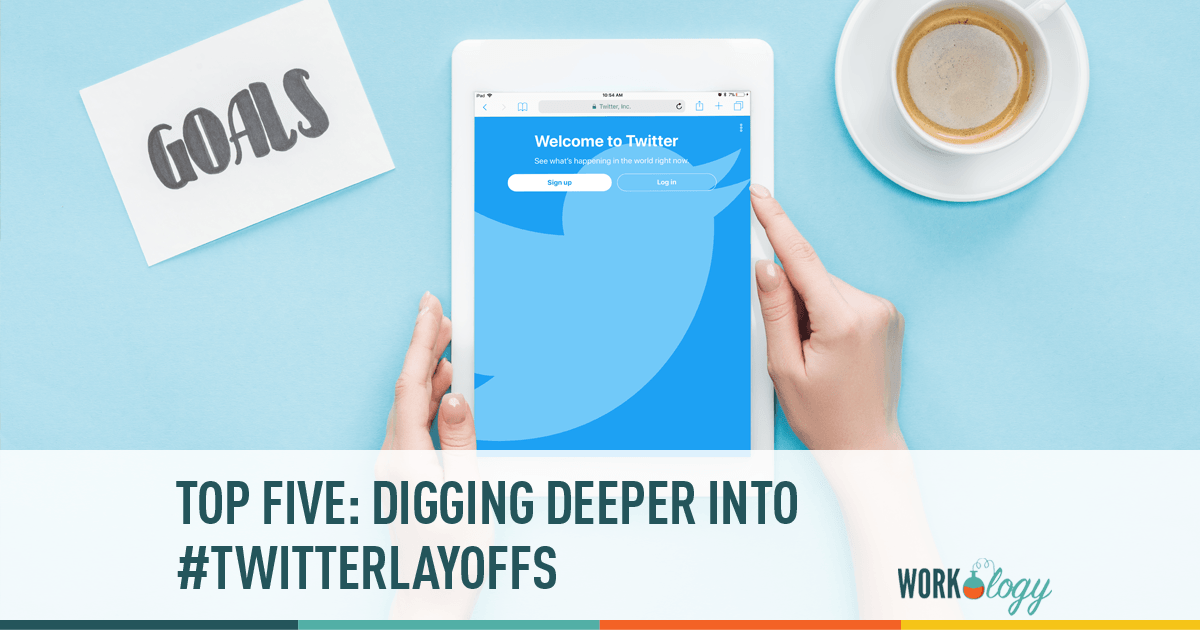 The big news in social media this week was Twitter’s 300+ layoffs, mostly at — but not limited to — it’s San Francisco headquarters. It quickly became more than a business story, with employees taking to Reddit to share their layoff stories, several having found out early when they attempted to log in and get some work done, only to find their accesses had been removed. Next came #Twitterlayoffs, where ex and soon to be ex Twitter employees networked, and other tech companies converged. Soon the hashtag went from a vent session to a job fair, with everyone from Shopify to SEGA looking to snap up some engineers.

Do it, people! Do it for Sonic.

This week’s top five looks at the stories around the main story — what do these layoffs mean for Twitter and its users? What’s up with Jack Dorsey’s wild and crazy week? And do these layoffs, aside from providing an entertaining hashtags for recruiters, really matter? Let’s find out.

New CEO, New Chairman and Big Layoffs. So What’s Next for Twitter?

The Twitter layoffs weren’t just a fun hashtag, they’re a sign of big changes at the company. Re/Code lays out some of the biggest already in the works and likely to be on the way. Things to watch for include more movement internally and on the board, as Twitter moves to transform itself to meet new challenges.

Will we one day be inundated with Jack Dorsey biopics? John McDulling of the Sydney Morning Herald thinks that may be Dorsey’s deepest desire — well, being given the tech-messiah treatment and, of course, actually being Steve Jobs. McDulling lays out the parallels and while I’m not convinced, it can’t be denied that Jobs is a huge figure in the minds of many tech workers.

Jack Dorsey Has Had a Hell of a Week

The Twitter layoffs weren’t the only Jack Dorsey story this week. He filed papers to move Square towards an IPO. And, lest we forget, he only came back to Twitter as CEO last Monday. Wired takes a look at all this Jack Dorseying around.

But what about TWTR stock? Twitter has been languishing since its IPO and the layoffs, it’s implied, will not only make the company more efficient, they will reduce costs and increase earnings. TWTR did see a bump right after Dorsey announced the layoffs, so it looks like investors are buying this.

Should we — you me and average, ordinary Twitter users and media junkies — be worried about the Twitter layoffs? No, says Ethan Wolff-Mann. Not even a little bit. Wolff-Mann takes a look at the outsized media attention the company receives and concludes that the story of the Twitter layoffs is likely to have more impact than the layoffs themselves.