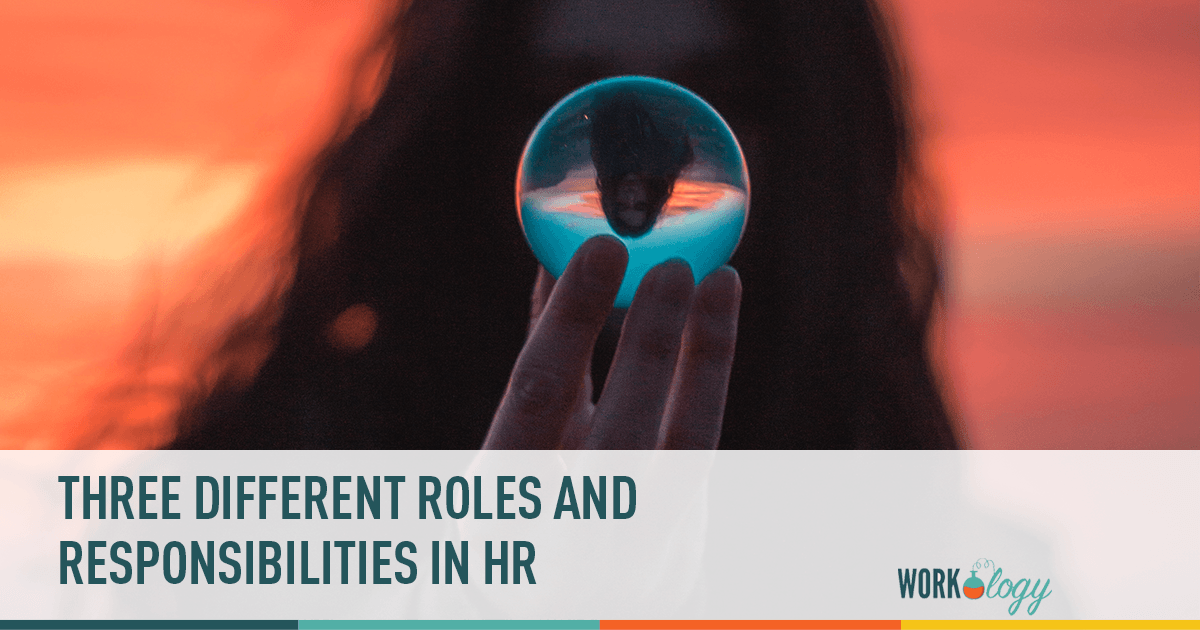 PwC not long ago published a report entitled The Future of Work – A Journey to 2022. While the year 2022 sounds a long way away it is in reality a mere 6.5 years from now. All of you will still be in the workforce at that time. Heck, even I will still be in the workforce. A number of people have written about this PwC report and the distinction PwC makes about three “worlds of work” they foresee. In reading the report the one thing that caught my attention was the anticipated roles and responsibilities of HR in these three worlds.

Before I get to the roles and responsibilities of HR you need to have a bit of background on PwC’s “worlds.” The first world is what they call the “blue” world. It is a world where big corporations are the dominant force. The corporations rule and everyone is a small cog in the big machine of business. This is generally the type of world depicted in movies of the future, like Gattaca, Demolition Man or I,Robot.

The second world is the “green” world. It is still made up of large and midsize companies that have developed “a powerful social conscience and green sense of responsibility.” Employees and consumers demand ethical organizations and an alignment of business and social agendas.

The third world is that of the “orange” world. As the report says this is the world were “Big is bad for business, people and for the environment.” Flexibility, derived from technology, will enable and foster short-term work performed on a contractual, ad hoc basis. Organizations will not be hierarchical, rather they will be collaborative networks of companies and individuals.

The Role and Responsibilities of HR in those worlds

The role and Responsibilities of HR will vary depending upon the organization. In the “blue” world the drive will be to find and secure the best talent available. HR will use advanced analytics to predict what type of talent will be needed. Additionally they will measure performance and retention issues. The HR professional will have to be trained in data analytics and the interpretation of the data. It will become a critical skill.

In the “green” world the drive will be to attract and retain talent that matches the values of the organization. HR will take on the role of “guardian of the brand.” The focus will be on creating a culture built on sustainability and reduced environmental impact. The HR professional in this environment will have to be trained on the use of assessments and have a high level of emotional intelligence.

In the “orange” world the focus will also be on building a talent base but not one made up of employees. Some of the Roles and Responsibilities of HR that will be focused on are sourcing contractors, negotiating contracts and project management. This will be greatly enhanced by technology which allows global sourcing of talented freelance labor. It is possible that in this world the HR professional themselves may be contract or freelance labor.

The reality is that in short seven years the world is not going to change so dramatically that the world will only be one of these options. The world of work is already a combination of all three of the future worlds. However, we are seeing an increasing movement toward the “green” world and the emphasis on sustainability. The biggest change, however, is the increasing movement to the “orange” world. Smaller companies using greater numbers of contingent workers will become a much larger reality than it is currently.

The only roadblock I see to further development of this change to the “orange” world is an archaic set of employment laws in the United States. The current structure actually inhibits the move to a workforce of “solopreneurs” or solo-entrepreneurs. With the rest of the globe moving in this direction at some point the US employment legal system will have to adjust. We can only hope so.