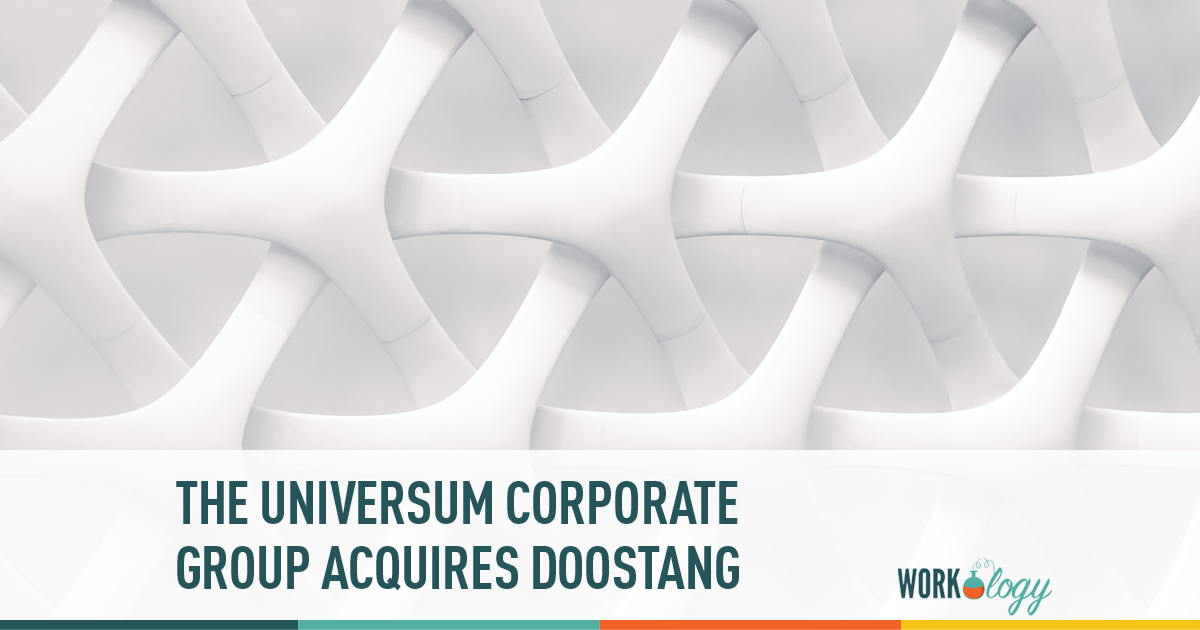 PALO ALTO – July 12, 2011: U Ventures, the holding company of Wetfeet and Nova Global, and Universum, the global leader in Employer Branding research and consulting, announced today the acquisition of Doostang, the leading global career networking platform for young professionals.

Founded in 2005, Doostang is the largest and most respected career networking platform for young business professionals in the world, with over 900,000 members. Members join Doostang to get exclusive access to over 15,000 hand-picked positions with thousands of prestigious employers across finance and investment, consulting, media, and technology industries specifically targeting high-achieving students and graduates of leading academic institutions.

Petter Nylander, CEO at Universum, says “the acquisition of Doostang is a great opportunity for the group to help further develop a strong online presence.”

“We have been following Doostang closely for a long time and now look forward to be able to contribute to their continued growth” said Lars Molin, Founder and Chairman at Universum. “Universum’s well established contacts and know-how within the space will be of great use to Doostang.”

Doostang members can access the Doostang community and their personal Facebook friend network to identify and leverage inside connections at the employers they want to work for. Unlike LinkedIn, Doostang does not charge employers to post jobs, allows its members to contact any other member for free, and automatically highlights any shared affiliation between individuals such as a common undergraduate university or former employer. These social connections have proven invaluable to hundreds of members who have successfully advanced their career on Doostang. The company stands behind its product in an unparalleled fashion by offering an industry-exclusive signing bonus for any member who successfully finds employment through the service.

“We are thrilled to be become a key component of such a respected player in the online recruitment industry. This is a great home for Doostang.” said Chuck Taylor, CEO of Doostang. Post-acquisition, Taylor will be assuming new responsibilities within the Universum Group developing its overall digital media strategy.

Subsequent to Taylor’s transition, Jeff Berger will be named CEO of Doostang. Previously, Berger was the CEO and Founder of KODA, an Internet recruiting company based in San Francisco. “I’m excited about the opportunity to lead Doostang as it continues to grow as a leading professional destination online,” said Berger. “Doostang will provide an innovative social media solution to Universum’s 1000+ clients across the globe”

Doostang is partnered with career centers at leading undergraduate and graduate business schools across the globe, as well as leading professional associations such as 85 Broads, a globally recognized network of trailblazing, career-minded, multigenerational women graduates and students of the world’s leading colleges, universities, and graduate schools. Doostang is back by Shasta Ventures, a leading venture capital firm in Silicon Valley.

Universum AB, founded in 1988, is the global world leader in Employer Branding research, consulting,and media productions. They have offices in 10 countries and conducts research in over 40, in close collaboration with the top universities of the world. www.universumglobal.com