The Real Minus of Google+ 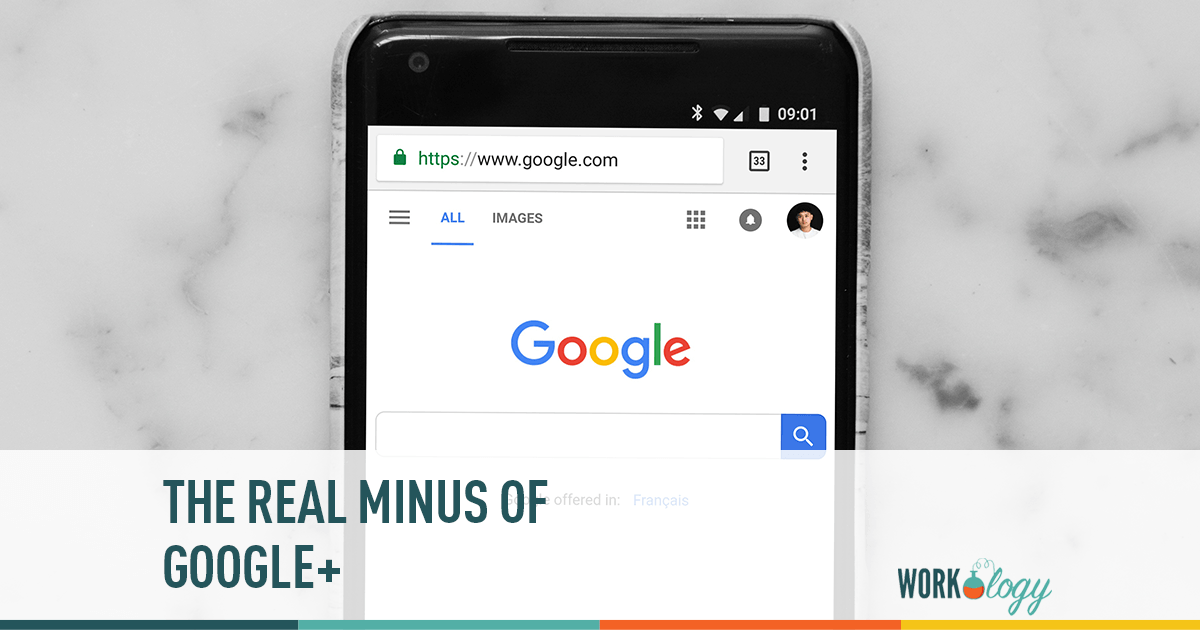 If you have been living under a rock or are just not social media savvy, you may not heard about Google+ which is Google’s newest foray into the social media platform industry.  Called Google Plus, the platform which is only accessible via invite has surpassed 10 million users in just over two weeks.  The shear amount of activity and growth in such a short period has generated a lot of conversation in social media circles.  Conversely Facebook took nearly two years to surpass the 10 million mark.  Of course that was 2004 t0 2006, and the adoption rate of social media by the general public has grown by massive proportions.

I’ve spent some time on Google+ and am enjoying testing out their new platform.  However, it’s a new platform, and I can’t imagine how businesses and professionals who are struggling to use social media for their companies are going to adapt to using a third tool.  For many, using Twitter, the 140 character mircoblogging platform proves to be too too much.

The hype surrounding Google+ is happening because of three separate groups of individuals:

I find the amount of information, hype, and conversations staggering.  To be honest, I’m not all that impressed, and maybe that’s okay.  I like Google+ but miss the banter and casual conversation on Twitter where I can meet, greet, and talk with people through the casual nature of the platform.  Creating my circles is a chore, recreating the wheel when I have groups and closed communities created within the confines of the familiar place that is Facebook.

But what really has me fired up, disenchanted and what I believe is driving the underlying hype around Google+ is something completely different.  The minus of Google+ is the over information, countless amounts of videos that are undeniable attempts for shameless promotion and high priced book deals.  These are the things that are driving the hype over Google+.  Not it’s usability or the ease of use, but the lust for a book deal in the race for social media supremacy.

It’s not about the tools, or the people, or the ability to engage in a different way.  So if you think it’s really about the engagement, you’re very much mistaken.  It’s about the money, influence, and cold hard cash.  It’s about the race to the book deal for Google+ and to me that’s the real minus.  The real minus of Google+.