The number one search engine is not Google 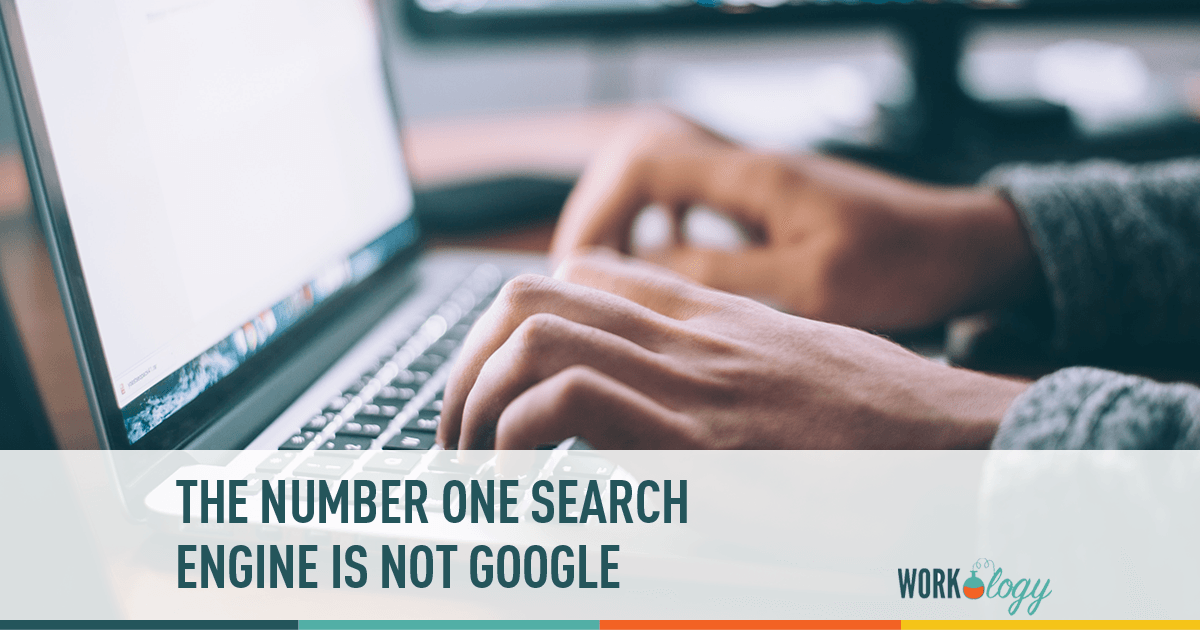 The number one search engine is not Google

Dogpile improves by 14 points since 2006 to earn a score of 818 on a 1,000-point scale. Dogpile performs particularly well among Internet service subscribers in all three factors that determine overall satisfaction (listed in order of importance): functionality, ease of use and results. Google follows Dogpile in the rankings with a score of 794, while Ask.com follows Google, earning a score of 784.

“Dogpile continues to differentiate itself from its competition in two key ways,” said Frank Perazzini, director of telecommunications research at J.D. Power and Associates. “First, Dogpile’s meta search capabilities provide a one-stop search experience for Internet users by aggregating the results of many of the major search engines simultaneously. Secondly, users report that they are particularly satisfied with the limits that Dogpile places on the amount of paid advertising that accompanies search results.”