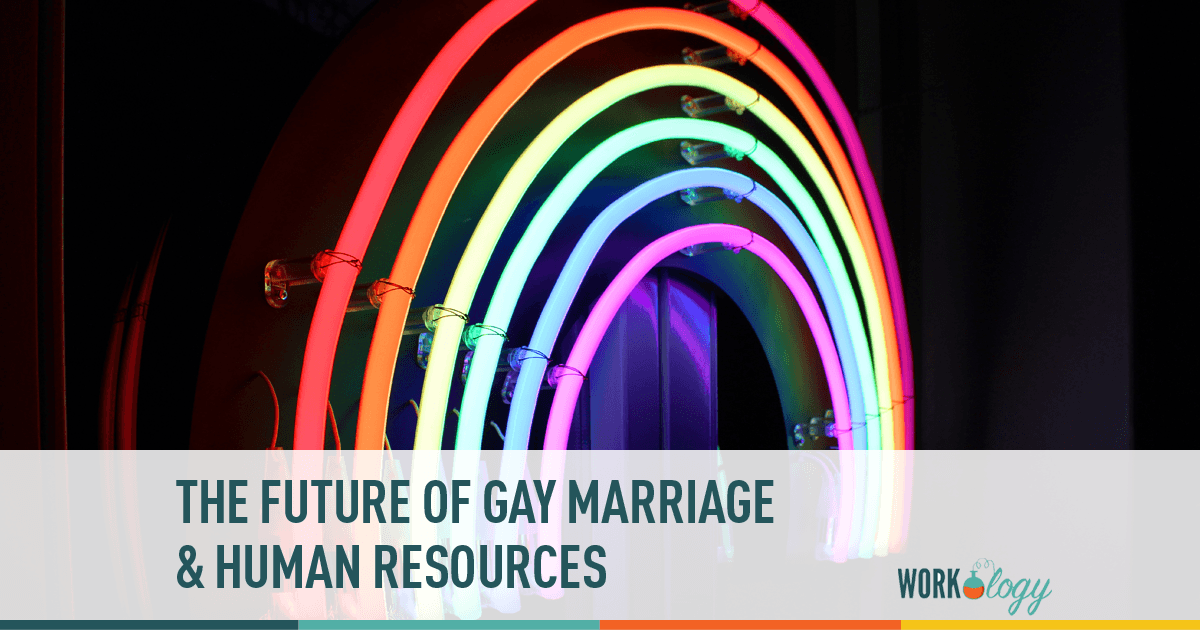 As you probably know, through a number of recent federal district court decisions, state after state saw laws defining marriage as only a union between one man and one woman declared unconstitutional. It seemed as if the momentum would carry forward, leading every such law in the remaining states to be “condemned to the scrapheap of history,” as Pennsylvania’s own Judge Jones so eloquently put it.

Alas, it was not meant to be. On November 6, 2014, the Sixth Circuit Court of Appeals released a decision, upholding the same-sex marriage prohibitions in Ohio, Kentucky, Tennessee and Michigan. So, the important questions: how did this happen, and what does it mean?

In short, the three judge panel felt that they were the wrong people to decide such a momentous question. They opine that the legislature, swayed by the prevailing opinion of “we, the people” is the proper vehicle for changing the law. Basically, they took a pass.

Oh sure, they wrote a lengthy opinion, over sixty pages, discussing equal protection under the law, and discussing the historical views of marriage.  At one point, they also apparently decry the lack of tolerance of same-sex marriage proponents for those holding the opposite point of view, quoting that “tolerance is a two-way street.” However, in the end, they simply decided that they shouldn’t determine that the laws created by the states’ elected officials should be changed.

Those Who Forget the Past…

While I am a fan of our democratic process, and believe in the wisdom of allowing the legislature to create the laws, the courts exist to ensure that those laws are proper. What is right, is not always popular. In the past, the courts have stepped forward to declare laws, which the majority of the people (whether in a specific state, or the country at large) favored, unconstitutional.

Let’s start with one you should all know: Brown v. Board of Education of Topeka, Kansas.  The United States Supreme Court declared that separate facilities were not equal, and that segregation was unconstitutional. It was not a popular decision in large segments of the population. But it was the right outcome, legally and morally.

Similarly, in Loving v. Virginia, the Supreme Court invalidated Virginia’s law prohibiting interracial marriages. Again, not a hugely popular decision with a less-tolerate segment of the population. Yet it was right.

The courts exist, in part, to protect the minority from being overrun and overwhelmed by the majority. The Sixth Circuit failed to do that. They decided that the majority’s rule should stand until the majority changes its mind.

Well, with the Sixth Circuit taking the stance that it cannot invalidate the same-sex marriage prohibition laws, and a number of federal district courts finding the opposite way, we have what is referred to as a “circuit split.” To explain, without putting you to sleep, each of the 13 circuits (and their district courts) are only bound by the prior case law within that circuit and from the Supreme Court. In other words, the other circuit courts are not bound by the Sixth Circuit’s decision and can continue to invalidate same-sex marriage prohibition laws.

Historically, where a circuit split exists on such a large issue with far-reaching consequences, the Supreme Court will agree to hear a case, so that the split can be settled. The same-sex marriage issue looks ripe for Supreme Court review and I would be surprised if they denied review.

In fact, I’ll go a bit further out on the limb. I think the Supreme Court will grant review for the case and in a 5-4 decision, declare that marriage is a fundamental right of all humans, regardless of sexuality. You heard it here first (or maybe second, or third…)!