The Future for Sourcers Is Bright 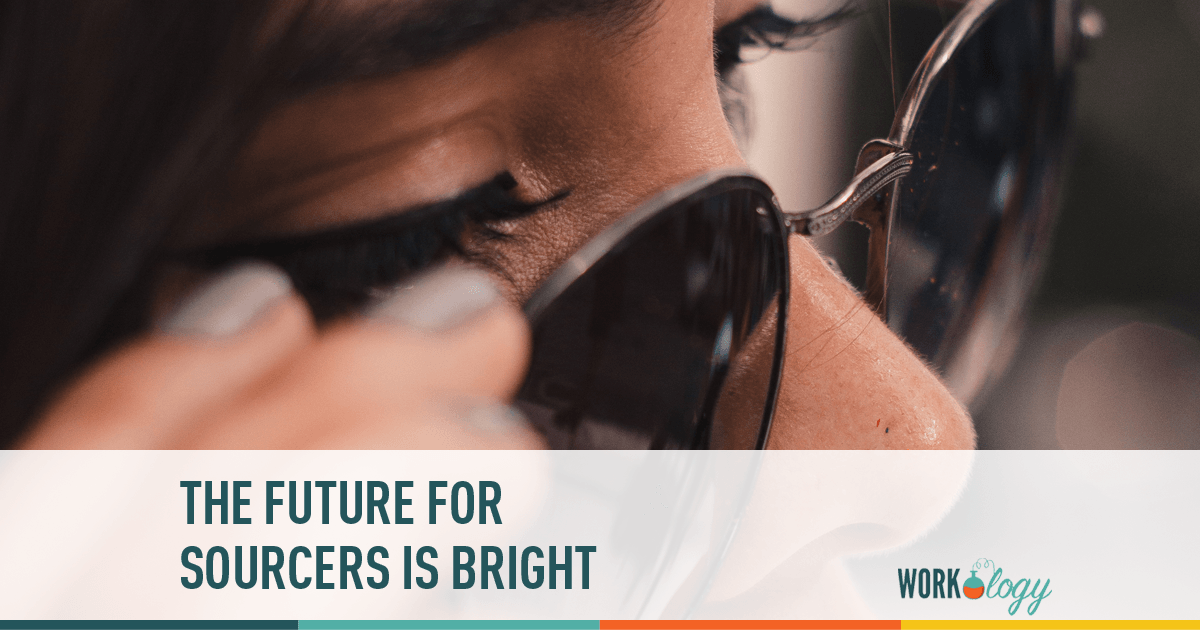 Anyone who has been sourcing heavily since 2006 knows that the landscape for sourcing has changed.  Not necessarily better or worse, just different.  Thanks to social media networks like Linkedin with now over 200 million professional profiles, locating viable candidates for searches has never been easier.   The funny thing is, the very same site that helps mainstream recruiting find candidates easily has also contributed to response rates for truly passive candidates to decrease. These candidates are now ini-dated with messages from recruiters, hiring managers, and even colleague referrals.   In addition, active job seekers and passive candidate profiles are becoming blurred.  As personal brands become more important with tools like Twitter emerging as a standard for professionals.

One interesting emergent that is also occurring will be the ability to create pools of ultra-qualified talent that are willing and able to refer colleagues to your roles.  Referrals have always been the most effective way to get a hire, and soon referral communities will be created and managed by sourcers.

It makes since that sourcers should be the ones doing this.  Often sourcers are the ones in constant communication with candidates in their space.  They focus on the front end of the process and the heavy lifting to get the candidate flow created.  Soon, sourcers will begin cultivating social communities tied together through a multitude of tools.  It might be a customized twitter account that is tied through a Tumblr blog.  It could be a network of ultra specific Linkedin Groups.  Perhaps an Internet radio show or video interview blog focused around a specific technology.  The point is, these communities will become the driving way sourcers will differentiate themselves.  The ability to cut through the noise will become even more sought after versus the ability to X-ray Google for resumes on blogs.

This by no means is said to imply traditional sourcing skills are less valuable.  In fact, quite the opposite, sourcers with this level of skill will be able to artisan a network together with a surgeons precision.  What if “Java” AND “python” AND (jsp OR javascript) AND “San Francisco” AND (Computer Science OR CS) could be a finely tuned group instead of a search string.

I understand that many in the recruiting space will do exactly like most of the advertising space did when social media first started.  “Where’s the proof/ROI” OR “How many hires did you get from referral communities?”  This is why for the next year, myself and a hand full of colleagues will contribute there stats resulting around building these communities.  We will be measuring everything from anecdotal data like clicks, like’s, and retweets to obviously actual candidate submittals and hires.  The good news is for those who agree that [Wayne Gretzky paraphrase] “we are skating where the hockey puck is going” as well as those of you that are more of the cautious and prudent type and only throw your sourcing weight behind something once adopted by mainstream recruiting don’t worry, its still early.  By the time the trail blazers work out the kinks the internet will barely be in it’s mid 20’s.

The take away from this blog is the sourcing industry, while evolving like it or not, will only increase in relevance as the social media era matures.  As long as companies in human capital sourcers will find ways to adapt and deliver.

How have you adapted to the changing world of sourcing and recruitment?