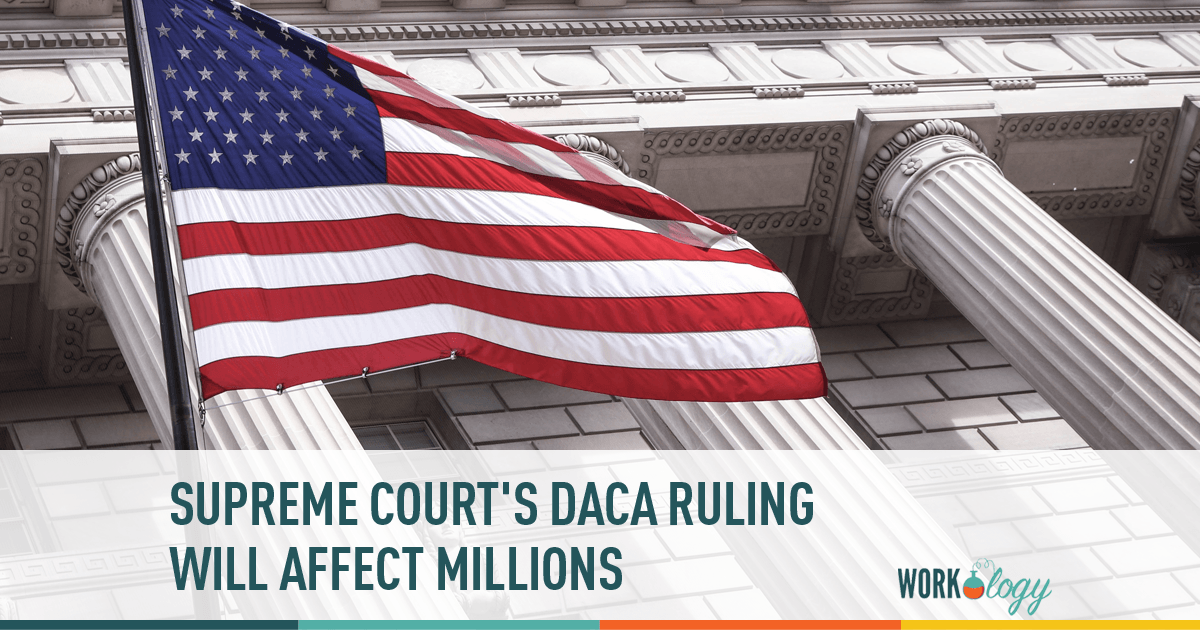 The Supreme Court’s decision last week to continue to block President Obama’s executive actions on immigration will have major consequences on the U.S. labor market. The President’s executive actions would have expanded the existing Deferred Action for Childhood Arrivals (DACA) program, which provides temporary relief from deportation and work authorization for certain undocumented immigrants who arrived in the U.S. when they were minors, and created a similar program called Deferred Action for Parents of Americans (DAPA) for the parents of undocumented parents of U.S. citizens and lawful permanent residents.

Undocumented immigrants account for about 5% of the U.S. labor market. Unfortunately, they mostly work in low-wage occupations, due in large part to the fact that they don’t have lawful U.S. work authorization. The actions the Supreme Court blocked, however, would have built on the success of the President’s 2012 DACA program, which provides temporary lawful employment authorization for undocumented minors, and allows them to come out of the shadows and take on better and more productive jobs. In four years, the 2012 DACA program has helped over 700,000 young individuals throughout this country obtain jobs, support themselves and their families, attend college, and become more economically productive.

While neither DACA or DAPA would have provided these hard-working immigrants with legal status, citizenship, or any federal benefits, it could have provided a way to dramatically grow our U.S. economy. Think about it. Providing nearly 5 million individuals with legal work authorization, allows them to find greater opportunities to find new jobs that match their skill-sets, which makes them less vulnerable to wage theft and workplace exploitation, which in turn leads to higher wages and better job security for all workers, which translates to more tax revenue and more economic activity in our country.

Fortunately, the President’s original 2012 DACA program was not impacted by the Supreme Court’s decision, and those eligible for DACA under the 2012 executive action can continue to seek renewal of their deferred action and work authorization. This pales in comparison, unfortunately, to the impact millions of immigrants could have had on our economy and labor market if they were given “temporary” work authorization while they await deportation. Until Congress can figure out a legislative solution to our broken immigration system, we will all continue to suffer.