Substance Abuse in the Workplace 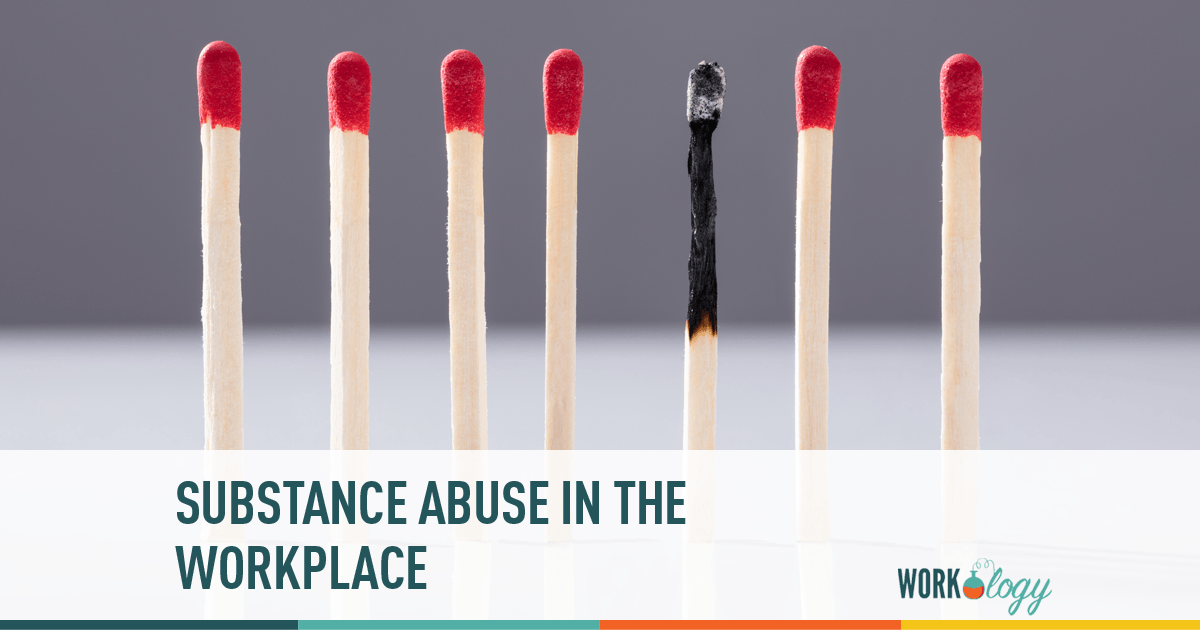 Depending on what type of business you run, it may be difficult to determine if your employees are under the influence of drugs and alcohol. In fact the number of employees who are currently using substance may be shocking to you, with more than 200 million people of our population using drugs and alcohol in 2012 alone according to ABC News. Still some employers are in denial about drug use in their work force. The use of substance by employees can cause an organization potentially millions in profits and unintended costs.

It’s first important to understand who in the labor force is using drugs. According to the Office of National Drug Control Policy, “in 2009 the majority (67%) of current drug users aged 18 or older were employed, fulltime (48%), part-time 19%, unemployed accounting for 13% and remaining 21% not in the labor force.”

Clearly the statistics prove that employers do suffer from substance use and can cost your business millions of dollars, mostly due to inefficiency on the job. It’s important to recognize if employers are using substance or even under the influence at work, especially if their job involves operating machinery or anything that can put themselves and others in danger.

It’s important to remember that alcohol is not the only substance that can impact job performance. Prescription drugs and marijuana can have a serious impact on attention span, basic motor skills, reaction time, and focus. All things that an employee needs to do their job properly. Some employers may even get sick from their drug use which may cause them to continually call off from work , costing you and your company money due to lack of productivity.

The breakdown of costs in 2007 according to the Office of National Drug Control Policy, for drug use in the United States is around $200 billion dollars [2]. This overall value includes loss of productivity, health care costs or treatment for the employer, the cost of a treatment facility or medical expenses and lastly costs due to criminal activity such as incarceration or victim costs. Health care costs averaged around 11 billion in 2007, while loss in productivity averaged our country an estimated $120 billion [2].

There are a few obvious signs that your employee is using substance heavily. Look for signs such as blood shot or red eyes, the smell of alcohol, shaking, erratic behavior or extreme anger or outbreaks at the work place. A sudden change in work ethic or personality is also a clue. If you’re not in a position where you can view your employee’s behaviors on a daily basis, you may want to consider mandatory drug testing for a new hire and random drug testing for current employees. This will deter some employees from drug use but not all of them.

Substance Abuse in the Workplace

If you think you’re employee is using drugs it is sometimes hard to decide whether to eliminate the person because they are not doing their job correctly or allow them to go away to a drug program to get help. People who use drugs are not necessarily bad people, but may not have other avenues of dealing with stress, depression or life’s mishaps. For them drug or alcohol use is something to get them by each days instead of dealing with a problem over time, but it’s important to remember that anyone can change their life. If you feel an employee has great potential in the future it may be to your benefit to help them out. Ultimately you have to look at what is best for your organization and your bottom line.

Melissa currently writes for St. Jude Retreats, a non 12 step alternative to traditional alcohol and drug rehab. She has worked extensively with non-profits in the past to create drug free work zones, and now leads the content development for St Jude's. Along with being a manager in her former work experience, she has a Journalism Degree from Kutztown University of Pennsylvania and has studied sociology as well. In addition to writing for St. Jude’s, Melissa enjoys blogging about health, relationships and advice.