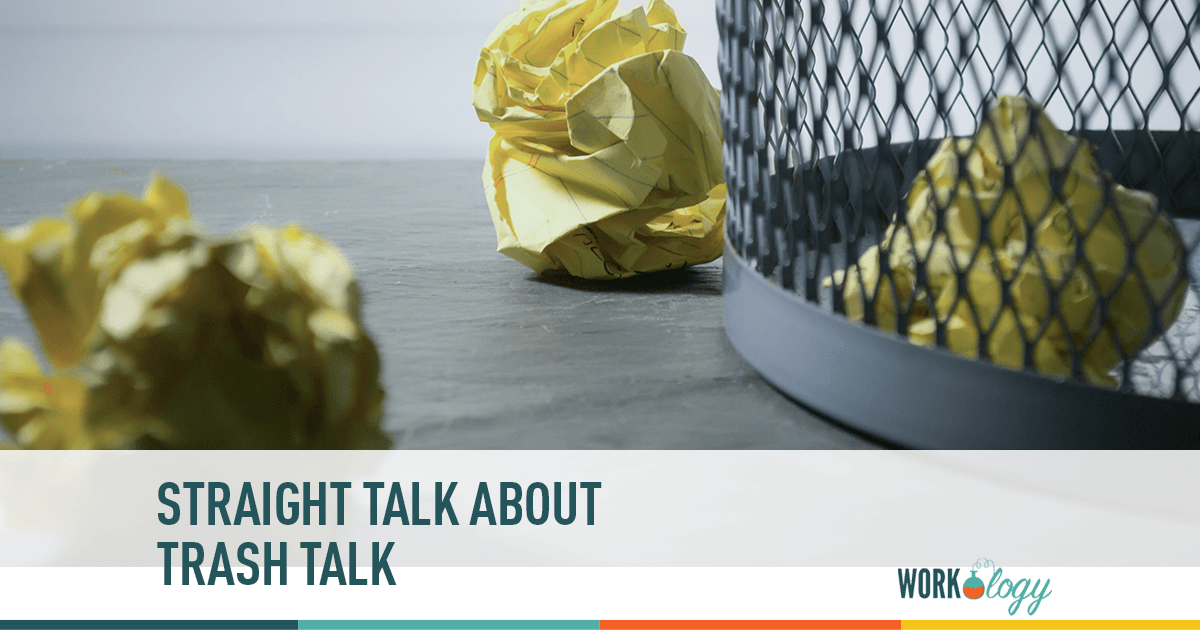 I am a DIE-HARD Seattle sports fan. In baseball, I’ve supported the Seattle Mariners since the 90’s, even through that awful Ichiro trade to the Yankees. I’m still smarting over my beloved Seahawks stolen Super Bowl against the Steelers. Yet here we are again… ready to take on the Broncos. Sweet, sweet redemption.

Except for that Richard Sherman stuff. In case you missed it, the Seahawks star cornerback made the game saving play by tipping an end zone pass resulting in a Seahawks interception. With only seconds left on the clock, Seattle kept the lead and earned their Super Bowl spot. As if that wasn’t sweet enough, the pass was intended for Michael Crabtree, a guy that Sherman apparently has some bad history with (check it out here).

Within minutes, Sherman is on the sidelines being interviewed by Erin Andrews. Commence the rant heard round the world. With the outcry it caused, surely he dropped an F bomb or two, threatened someone’s puppy, at the very least he must have called someone a bad name. Well…. Not exactly. He called his opponent mediocre.

Here’s what went down –

“I’m the best corner in the game! When you try me with a sorry receiver like Crabtree, that’s the result you’re going to get. Don’t you ever talk about me!” When Andrews asked who was talking about him, he replied, “Crabtree. Don’t you open your mouth about the best, or I’ll shut it for you real quick. LOB [Legion of Boom]!”

A lot of people were dismayed by Sherman’s adrenaline-fueled outburst. Many people complained that he wasn’t more like Russell Wilson, our mild-mannered quarterback. He was called “classless” at best and some even called him a “thug”, possibly referring to his Compton upbringing. Being one of my favorite players from my hometown team, I followed the story closely and was more than a little frustrated with those who don’t even follow football passing judgment on less than 30 seconds of the guy’s career. Let’s not forget Sherman is a professional ball player, you know, those guys that are paid millions of dollars to beat each other up over a toy.

Maybe I don’t get it because I’m a trash talker too.

There are SOME days…. Picture this – an impossibly skilled candidate is sitting on three offers – me and two of my biggest competitors. Companies I occasionally lose to. And I hate to lose. So when I WIN? Oh heck yes I’m jumping up and down in my office. Thank goodness my tirades don’t make the national news, because I promise you I drop a few naughty words (sorry mom). Do you know how often that happens? About as often as a guy like Richard Sherman makes a championship winning play against a guy he doesn’t like. If you catch me on one of those days, would you think I was a classless recruiter who demeans my profession? Would you make assumptions about the kind of person I am outside of the office by a 30 second tirade?

I guess it’s a good thing recruiting is not yet televised.

Staffing Consultant at Microsoft by day, wine sipping kid-wrangler by night, Amy Ala has been in recruiting since the late 90s. She's convinced the #1 trait in successful recruiters is a sense of humor. Amy hopes to someday have time for real hobbies, ideally something that involves copious amounts of wine. Until then, she settles for feeding her reality show addiction while sipping Merlot. Connect with Amy.