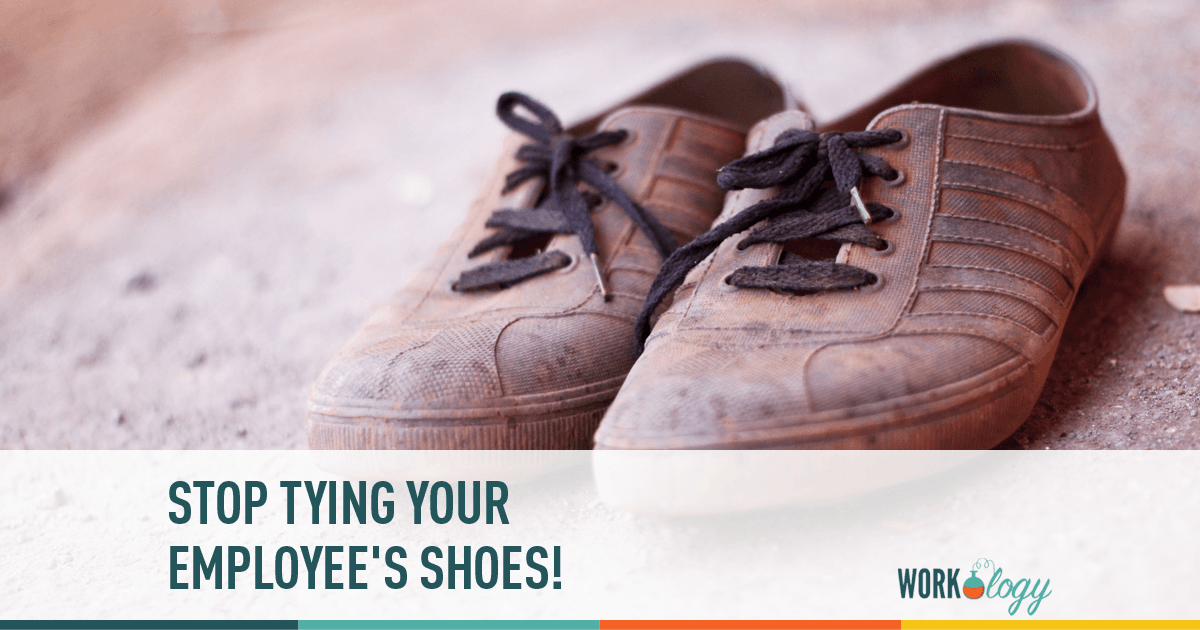 When my 3 boys were younger, I did a lot for them…Everything from feeding, changing and bathing on a regular basis…to teaching them how to read, write and play well together.  It was emotionally exhausting and by the time my children entered kindergarten, I was told my boys lacked self-help skills.   I understood this message on the surface, but continued to operate from a cultural norm of doing…instead of being.  The reality was they needed to start tying their own shoes!

Then the infamous day came, when I finally had my “Aha moment”.

“It’s not a catastrophe!” were the words spoken to me by a professional regarding the leadership I was providing for my kids.  His words came after 20 minutes of me hysterical crying.  The problem was that I was too controlling.  The kids were getting older and they started to have their own opinions.  I didn’t like it and I certainly was not dealing with it effectively.  I had to learn how to empower them to make decisions that would serve our relationship, or not…and allow them to live by the consequences of their choices… without it feeling like it was the end of the world!

That’s the problem with humanity.  For two days after my enlightenment, I walked around in a daze reflecting on how my life was built around controlling conflict instead of embracing it.  In raising kids, we don’t know how to deal with disobedience….or said differently, how to value “the spirited child”.

For generations, we’ve been breeding a human race that learns to be obedient…until they obtain the proper rank, title, status and privilege to control someone else.  This is called Management in the business world…and the collective, DO NOT like it anymore.

…AND this brings us to our current management style.  We’ve all learned how to present well.  Today, we would never tell someone to “bluck off”.  That would be too authentic.  That would be really bad!  Instead, we just give an obedient smile.  Eventually however, the business relationship can feel the emotional “disconnect” and the lack of common spirit.  This is what kills productivity, business growth and the bottom line.  We are in the eye of the storm of defining management vs. leadership development.

Seth Godin is a guru in defining the next economic revolution.  It’s called The Connection Economy in Life and Business. Read the attached link and tell me:

What are you going to CHOOSE to do different?