STEM Education Is Good for Women & the Economy 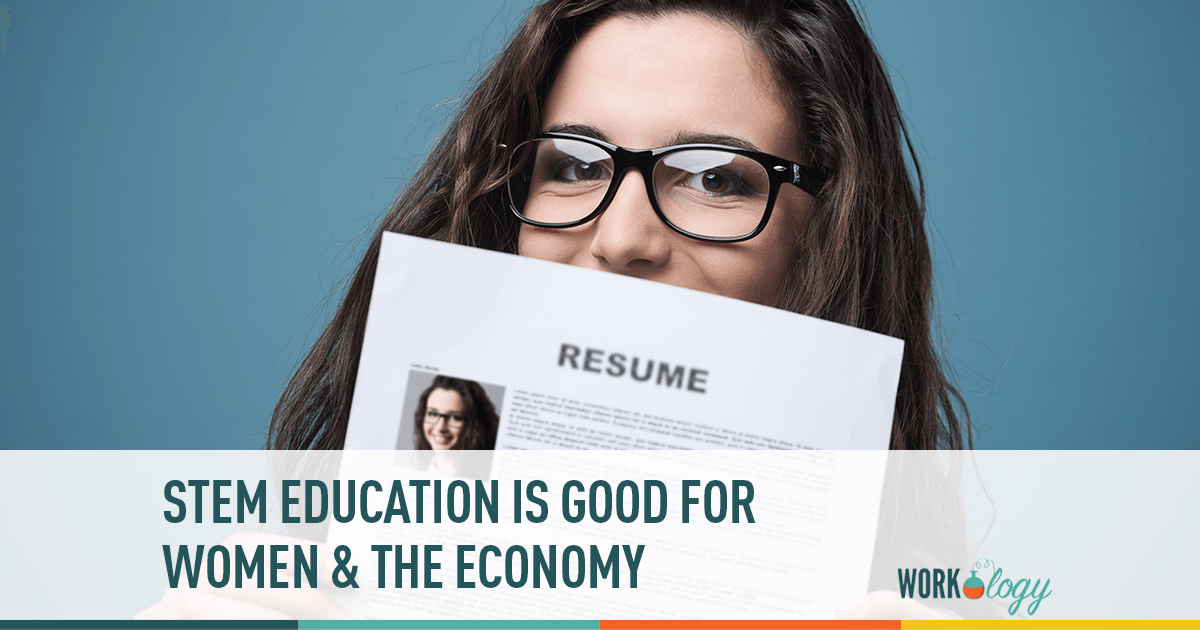 The importance of educating women and girls in the STEM fields (science, technology, engineering and math) was made apparent by a study just published by The World Economic Forum (WEF). The study talked about the impact of technology on jobs in the next 5 years. It is not good news for women.

It is no secret that many jobs currently performed by people everywhere will be lost to technology. That has been true for centuries, but it has accelerated in the past couple of decades and it is anticipated to accelerate at an even greater rate. My job and your job may all disappear depending on the nature of the work. If the job is routine, repetitive, redundant, or non-creative the job is likely to be replaced by automation. This applies not only to factory positions but also to jobs in offices, fact-finding work, law offices and even some executive positions. This is certainly true in a number of HR positions. Even recruiters could be replaced by automation in the initial sourcing work.

The WEF says that by the year 2020 there will be 7.1 million job losses due to technology advancements and only 2 million jobs created by technology. In the report they say that the job losses will have a greater effect on women than men. According to the report:

While both sexes will suffer near equal losses the impact on women world-wide will have a greater impact because they represent a smaller portion of the workforce. In the US that is not quite true with slightly more women in the workforce than men in the US. But even in the US there will be a greater effect on women because of the nature of the jobs that are being created.

As technology replaces jobs new jobs are created. Unfortunately for women and girls these jobs are often often in STEM and not enough women are being trained in these areas on a world-wide basis. Even in the US we have an ongoing effort to encourage girls to get educated in STEM subjects. Unfortunately the US Department of Education says

“…few American students pursue expertise in STEM fields—and we have an inadequate pipeline of teachers skilled in those subjects.” The WEF reports “The widening gender employment gap is also partly explained by women’s low participation in the sectors that are expected to make up for the jobs lost—namely computers and mathematics.”

It is obvious more education is needed in STEM subjects, but that is not the only education that needs to be done. Parents need to be educated on how their daughters are never going to reach wage parity if they remain in non-STEM careers. Politicians need to be educated on how their city, state and country are being harmed by having half your workforce unprepared to take on future jobs. Company executives, who complain about tight labor markets, have to be educated on the harm done by not demanding half the labor force be better educated to take on the challenging jobs of the future.diverWe know what the problem is we just have to apply the solution!