Why Society Has "Following" All Wrong 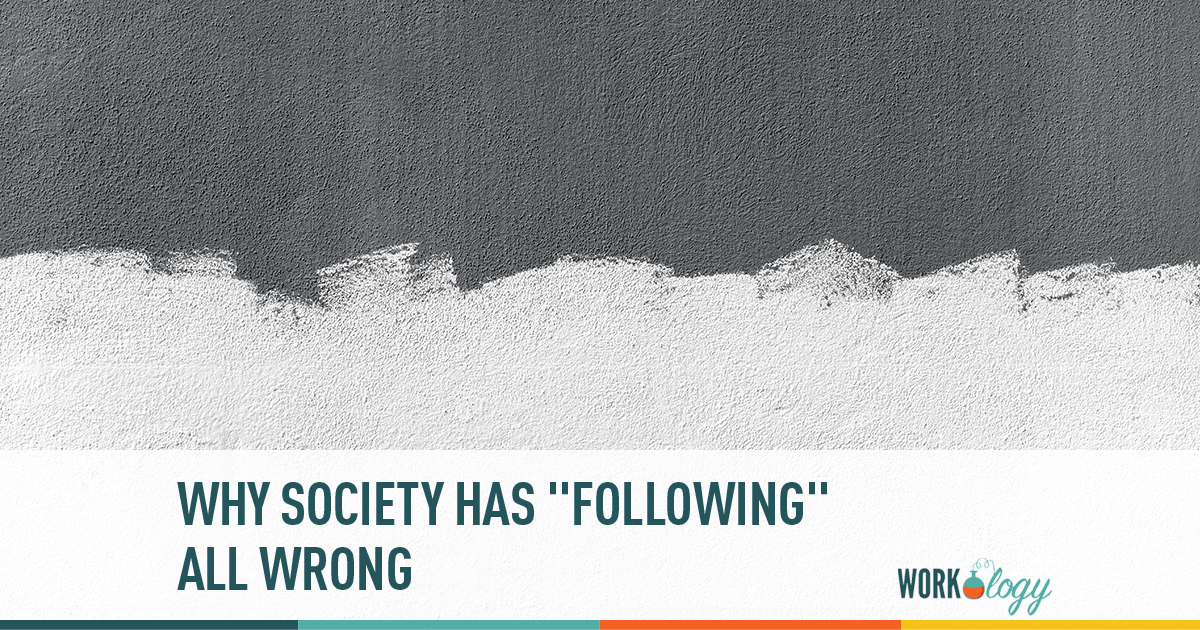 I am an original Austinite. Yes, I was born and raised in Austin, Texas. The city is booming. I have watched this college town become #1 on most lists for places to live, and to find employment. Every year SXSW rolls into town. I have always avoided SXSW like the plague for the most part because of the enormous amount of people that come into town.

I was excited this year though. I was thrilled to be a part of TalentNet. I have engaged with most of the thought leaders that were present on Social Media, but I had never met them face-to-face. I didn’t really know what to expect.

Although a lot of the sessions were impactful, none were more impactful than the presentations by Michael Beygelman, CEO of Joberate, and Brad Warga, and SVP Customer & Employee Success with  Gild. The topic was about big data and how recruiting IS going to change.

Hours upon hours are spent sourcing candidates and our return is very minimal. LinkedIn Inmails are not as effective anymore and we have to become more resourceful in the ways we find individuals. Even when we find the small percentage of individuals that can actually do the job, are they a good “fit” for our organization? A lot of the time, they are not!

Machines are basically going to be able to search thousands of resumes in seconds and change our jobs forever. Humans are not going to be able to identify and target talent as quickly. Maybe “sourcing is dead” is a true statement? My thought? Only time will tell. Machines will get smarter, but I don’t think we are 100% there yet.

So, what else about the future of recruitment was highlighted in this presentation? Society has following ALL WRONG. In 2014 we are consumed with “follow me” or “like me”. We are being taught that the larger our following, the more successful we will become.

We do not need to focus on being followed. We need to focus on following interesting people. Think about it for a minute. What if we spent more time trying to find those people that no one else knows about? They are interesting, smart, and our future.

Recruiting in the future will look much like it did before the Internet hoopla. If people are going to be identified by a computer in a matter of seconds, it is time to really build those relationships with the people that matter. A computer will not replace recruiting, but the model will change.

Start today by following interesting people and don’t worry about who is following you! Do you agree? Love to hear your thoughts.