HR & Recruiters: What is a Social Network 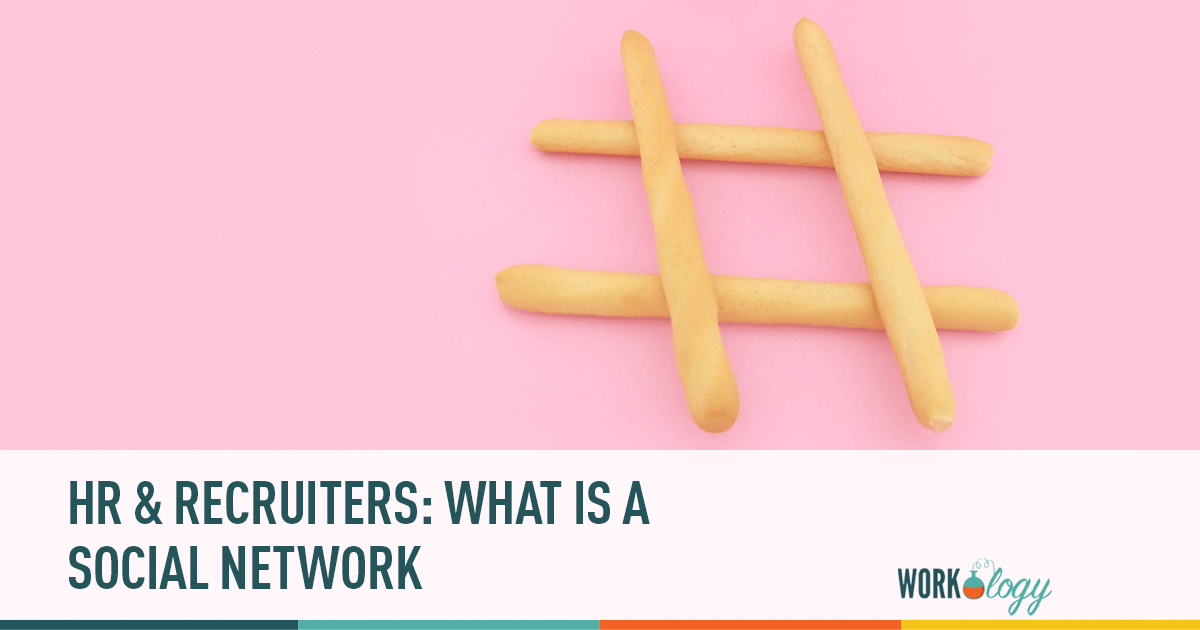 In February of 2004, a couple of undergraduate college students at Harvard University launched Facebook and began a technological communication reformation that would go on to change the way people across the world live and communicate. These changes subsequently impacted how companies would do and will do business for decades to come.

What started as a simple network for college students to interact with their friends, college students at other schools, would go on to grow and develop into a worldwide communication platform that allows just about anyone in the world to interact and communicate with just about anyone else across the globe. That network would spur countless other similar platforms and social networks that would change the world and the way business as we knew it would be done going forward.

A social network is a platform or online community dedicated to making connections or networking, sharing users’ thoughts and accomplishments, building community around common interests or other similarities between users and developing and growing relationships among members of said communities.

Facebook was the first real network of this kind to come on the scene. The second major network to hit the internet was MySpace, who, after it’s initially popularity, lost most of it’s users to Facebook. In today’s world there are countless social media networks that all seem to serve slightly different purposes though there is much overlap. Some of these networks include Twitter, Instagram, LinkedIn, Tumblr, Google+ and many others, with Facebook still being the most popular and most widely used. With recent initiatives to bring the internet (and Facebook) to everyone in the world, it is probably safe to say that it probably isn’t going anywhere for quite a while.

The Impact of Social Networks on Businesses

There are many ways that businesses and corporations have found to use social networks to their benefit. As these networks develop more and more ways for companies to reach their customers are being created every day. Many companies use social media platforms to advertise or share promotions, interact with their customers and build communities or awareness around their product offerings, field complaints and so on.

Many companies have also begun using social media to find and recruit talent. Platforms like LinkedIn allows its business users to post jobs and research candidates and personal users to network, find information on potential employers and even apply for jobs using their profiles. Beyond that many companies will use multiple platforms to find and research potential candidates.

For enterprises and companies, a corporate social network is generally an internal network or platform that provides a safe and specific place for employees, contractors and even volunteers to communicate, network, build relationships and connect with one another. These interactions can be related to their work environment but are often also based on employees’ personal interests and the friendships that develop because of various interactions in the workplace.

Just twelve years ago, had you used the term “social network” no one would have had a clue what you were talking about whereas today these platforms are integral to society. While it could be argued that they have had both positive and negative impacts, they will continue to grow as a resource for companies across the world. They aren’t going anywhere so it will best that companies jump on the bandwagon and learn to use them to their advantage.