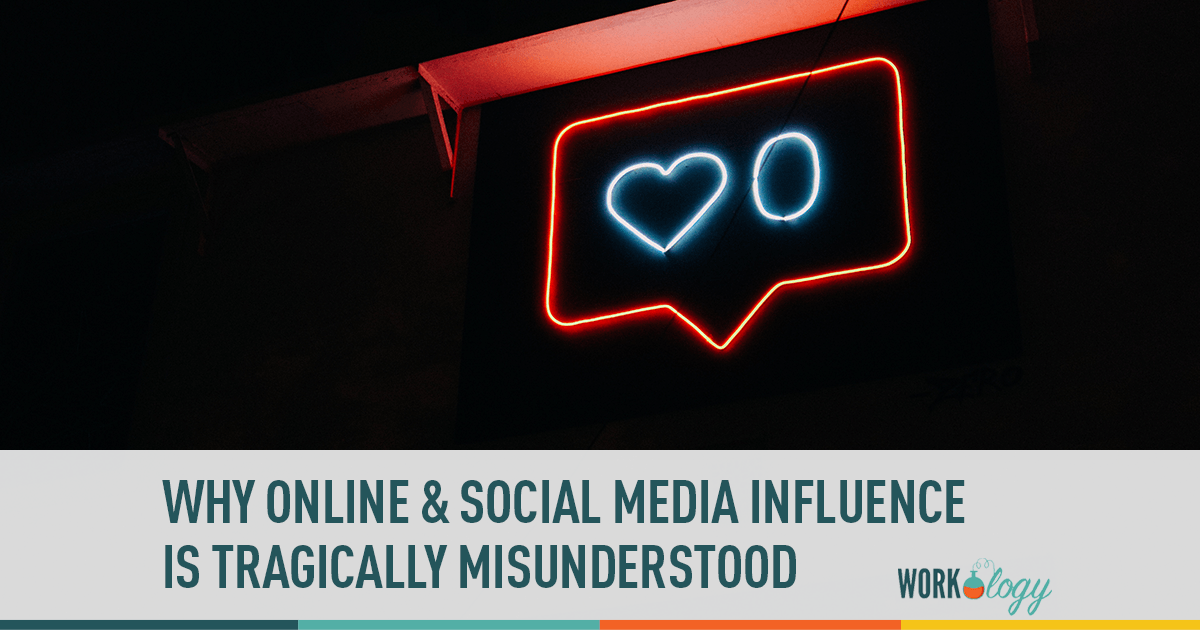 Influence especially online and social media is all around us.  This article is part of a series regarding the science and psychology of influence. Check out part 1.

If I made the statement that people just want to be liked & have an inherent fear of rejection; most people would have an easy time accepting that as truth.  Because, as humans, we are social creatures & barring psychological damage?  Most rejection is not fun especially when it comes to social media and online influencers.  So, in an effort to be liked & avoid rejection; we seek affiliation:  being closely related or associated to others in our society in what we say, think, do, believe.  As much as we love the slogan “Dare to be different;” from childhood we’re conditioned that being different?  Is difficult, more prone to rejection and we begin to embrace the concept of conformity.

Conformity, on its face, is not a bad thing; in fact, our society would cease to civilly function without it as it provides basis for standards and ‘societal norms.’  We base many of our decisions, especially ones where we find the options to be unclear or in conflict with our known beliefs, on the judgements/decisions of others.  Don’t believe me?  There are a pair of psychological tests that beautifully illustrate this:

We inherently look to conform; but to be able to do so, there has to be someone (or a group of someones) that we feel comfortable in their knowledge/decision making who have first set a trend or tone for us to conform to.  Cue the “Influencers.”

How to Influence Others. Take Me to Your Leader

While last installment, we looked at what was necessary to be able to persuade – how to be an online  ‘influencer’ and influence others; this time we look at what elements are necessary from the “influencee’s” point of view.  When selecting who we will let influence or persuade us, we look for three basic elements:

Why Universal Influence is a Myth

This all builds up to why it’s impossible to be ‘universally influential.’  Outside of superheros, one person can not have a universal affiliation – and, since even superheros have arch-enemies? One could argue they’re not universally accepted, either.  To know something about everything means a person has to maintain a somewhat shallow knowledge base – that’s a bandwidth/time issue.  So subsequently, they become the personification of the phrase “Jack of all trades; Master of none;” how influential is that? It’s not .   One of my favorite illustrations of the absurdity of this is from Annie Get Your Gun in the song – “Anything You Can Do.”  Unfortunately, the song can’t be embedded from youtube, so I’m sharing a parody version of the song with Harry Potter.

Psychology of Influence and the Role of Ego

You quickly realize that it’s ego leading the person and there’s nothing influential about that as it comes from a selfish place & that’s contrary to what we want in a leader.  Ego -overblown- is neither believable, nor likable.  It defies the three things that we look to in a leader; so, the lack of credibility impedes those afflicted from being able to maintain a position of ‘thought-leadership’ and diminishes influence. They may still recognize you; but their full faith is likely to be put elsewhere.

It’s important to understand that the position of ‘influencer’ can not be chosen for one’s self; it’s an appointed position that requires no campaigning.  To instill the confidence in others to allow them the desire to ‘appoint you’ to that position; just be aware of your surroundings, build a deep knowledge base in core competency that you’re able to execute on, and allow people to maintain the picture they have in their head of who they are.. or better yet, help them improve it without compromising them in the process.

Next time, we’ll look at how to begin to apply influence in your workforce in business.  Check out the first article in my influence series, Understanding the Psychology of Online Influence.