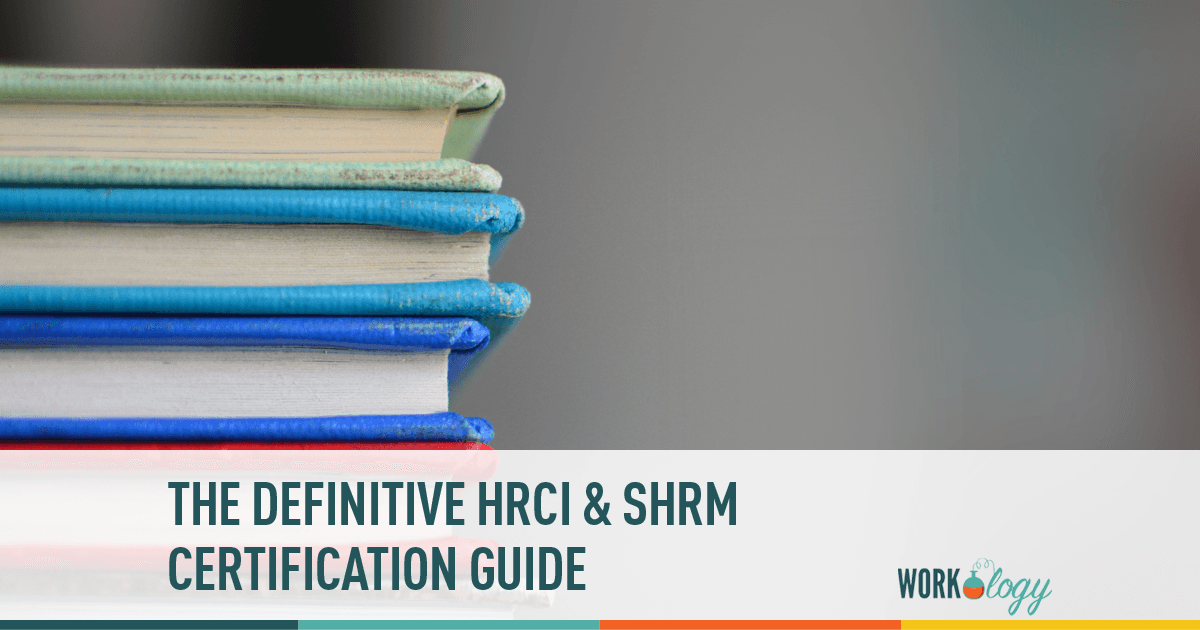 Last June, SHRM announced that they would be entering into the HR certification arena. By making this announcement and cutting ties with HRCI, SHRM joined the fight in offering a certification program that would be available for HR practitioners. There were several questions left unanswered when the program was first announced, but SHRM has come full-round by providing extensive information on the program as well as offering many perks to those that are already certified through the HR Certification Institute (HRCI).

SHRM opened up their tutorial earlier this year. Being a certified HR professional with my SPHR, it was crazy for me not to participate. SHRM is giving previously certified professionals the option to complete the tutorial and receive the SHRM certification designation. I am now officially a SHRM-SCP or a SHRM Senior Certified Professional.

To give you some background on things the SHRM Certification Program is built off nine different competencies. Each of these are designed to help the HR practitioner and guide them to career success.

According to information on SHRM’s website over their Competency Model these competencies were designed to do the following:

The most important piece of this puzzle is the eligibility requirements of the program. According to the SHRM Certification Guide the following requirements are set forth for SHRM-CP and SHRM-SCP.

The requirements that SHRM set forth are similar in kind to HRCI’s and offer multiple ways to be eligible based how long you’ve been a practitioner and your education level.

Most people have complained that they’re already certified through HRCI and now have to retest, etc. for SHRM’s new program. The good news is that SHRM is offering grandfather status to those who are already a PHR, SPHR, GPHR, etc., but you must abide by a few things:

In order to qualify you must complete the recertification process from January 1, 2015 to December 31, 2015. After you follow these steps you’ll beginning the 3 year cycle of the SHRM Certification Program (this basically means, no more tests, etc. just have to abide by recertification guidelines).

The tutorial was very straightforward and took me about 30 minutes to complete. I took advantage of the tutorial and the grandfathered certification because I’ve worked hard in my HR career. That SPHR test was wicked hard. I barely survived and it’s not something I want to repeat. I’m not someone who likes the pain and suffering I associate with HR certification test taking.

There are a number of HR professionals who believe the grandfathered certified by SHRM is a bad thing. Let me remind you that in the early history of HRCI, there was no recertification. People who passed their HR certification exam held the distinction FOREVER. There was no educational credits to maintain your certification. We have come a long way.

The new SHRM certification application window opened up January 5, 2015 and material were available this past December. Those who haven’t been previously certified through HRCI can apply now for the first testing window which starts May 5, 2015 with the next window not happening until December 1, 2015.

HRCI’s testing certification process and window remains the same. Because I haven’t been through SHRM’s certification test, I can’t speak from experience on how hard or different the test yet is. I know that studying and taking the SPHR as well as the PHR was more challenging than any college class or graduate class I have ever been a part of. I’ll be looking forward to hearing from SHRM’s first wave of test takers to hear from them their impressions of the SHRM certification exam.

I’ll be maintaining both SHRM and HRCI certifications. Workology remains an approved provider for HRCI, and I’m in conversations also with SHRM that we will have a similar offering for our webinars and learnings with SHRM as well.