SHRM-CP and SHRM-SCP Have Been Accredited: What This Means For Us 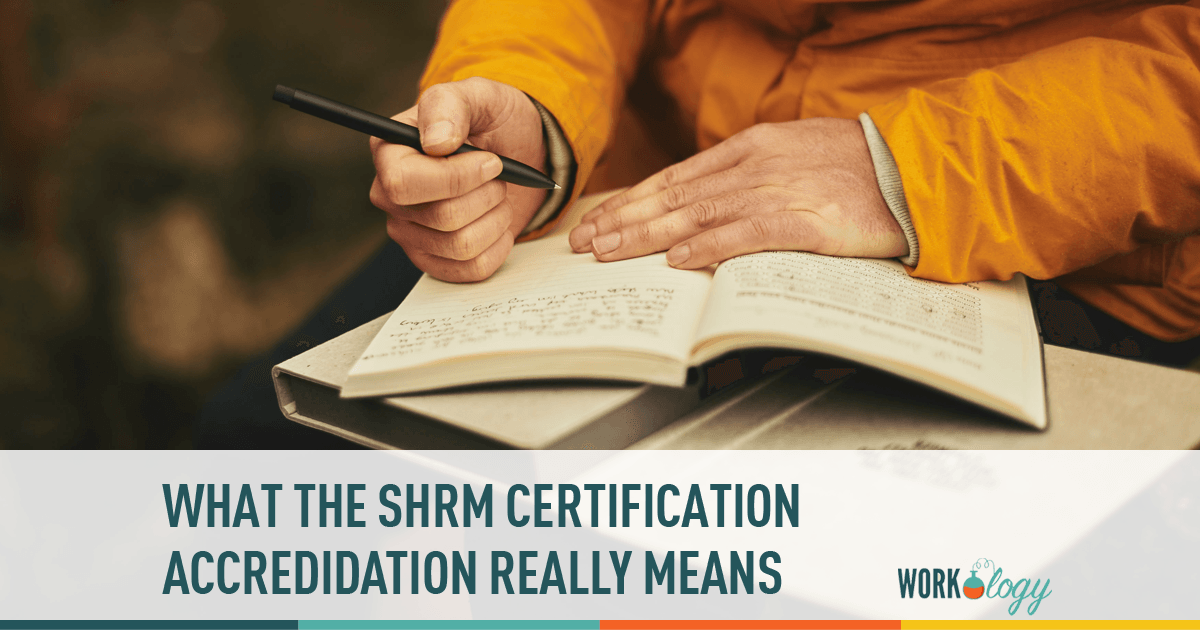 One of the next major steps in the evolvement of the SHRM Certification process has been completed. As of Tuesday, November 15, SHRM-CP and SHRM-SCP exams have been accredited by The Buros Center for Testing, a pronouncement that the HR credentials meet the highest standards in testing.

SHRM-CP and SHRM-SCP Have Been Accredited

In a statement released Tuesday, Hank Jackson, SHRM President and CEO said, “HR professionals around the world have embraced SHRM Certification. They know — and the Buros Center has confirmed through its accreditation — that SHRM credentials meet the highest quality and standards of an industry-leading certification. This is groundbreaking for human resource certifications.”

The Buros Center for Testing, located at the University of Nebraska-Lincoln, is an independent nonprofit organization that has reviewed or accredited other well-known tests including major state educational achievement exams; admissions tests for medical school, law school and graduate school, such as the LSAT, MCAT, GMAT and GRE exams; and licensure exams for physical therapists, clinicians and technicians. It specializes in auditing major educational and licensure testing programs for fairness in testing and overall psychometric quality of tests based on standards for testing developed by the American Psychological Association, the American Educational Research Association and the National Council on Measurement in Education, the leading authorities in high-stakes testing.

Kurt F. Geisinger, Ph.D., director of the Buros Centre, said, “We not only find that you meet our standards … for accreditation, but we also find that you are thoroughly, competently and appropriately meeting the mission of SHRM, and therefore, the needs of the public.” For more information on the accrediting body, visit buros.org.

Since the launch of the SHRM-CP and SHRM-SCP two years ago, SHRM has worked to gain recognition as the global standard in HR certification. Achieving accreditation further demonstrates to HR professionals and their employers that SHRM-certified professionals meet the high standards expected and needed in HR today.

We celebrate this milestone with almost 100,000 SHRM-certified professionals, the fastest-growing HR certification community. The SHRM-CP and SHRM-SCP are the most widely-taken HR exams in the world. Last year alone, over 20,000 people have taken the examination.

Accreditation does not mean SHRM Certification will be sitting still. SHRM’s work on competencies continues, and an update of the framework for the certification exams—the SHRM Body of Competency and Knowledge—is being released in December. The SHRM Learning System and the Certification exam will be adjusted to reflect that change.

John Jorgensen is a seasoned HR leader and consultant who is a leader in the SHRM volunteer community. John has served as an instructor for university human resources classes and SHRM certification. Connect with John on Twitter, @jkjhr.