Frank Discussion About the Culture of Sexual Harassment at Work

The topic of workplace sexual harassment and inappropriateness seems to the most popular offense in the tech world among startups. Companies create a bro culture and fail to set up a sexual harassment process or policy. These behaviors are ignored, laughed off and encouraged. I’m not saying that HR could prevent the actions of employees at companies like Upload VR, Uber, and even individuals like tech evangelist, Robert Scoble. Clearly, there is a systemic problem in tech. And I believe that HR’s involvement needs to be a focus in order to change the pro-sexualized culture of many tech companies, leaders, and employees.

It’s not just the tech industry and startups that need HR. The recent sexual harassment allegations impact all industries. Famed celebrity chef, John Besh has found out the hard way. His New Orleans based restaurant company has more than 25 sexual harassment claims last week forcing him to resign as CEO just two days after the claims were reported by the media. His company is 1,200 employees and doesn’t employ a single person in human resources.

I don’t want the only value that HR brings to be their work with employment law, hiring and workplace investigations for complex situations like sexual harassment allegations. There is so much more value in HR than a handful of these things. However, HR is often misunderstood placed in an organized little box complete with a pretty bow that says that all human resources does for business is compliance, hiring, and firing.

Recently I sat down and talked about the importance of sexual harassment policies, training, processes, and compliance with Paycom. Their podcast is one of my favorites as I think they provide a balanced point of view on the world of human resources in the business. Unfortunately, they are one of the few businesses who understand the importance of human resources. They also work in the HR technology industry. I’ve said for many years that HR has a PR problem. Companies view the HR industry from a specific point of view, and while in most cases it is part of our jobs, the responsibility of HR practitioners are very different across industries, organizations, and parts of the country which is why I again refer to Paul Kerns HR ROI chart. I feel like it sums up the different roles and responsibilities within the human resources practitioner role almost perfectly. 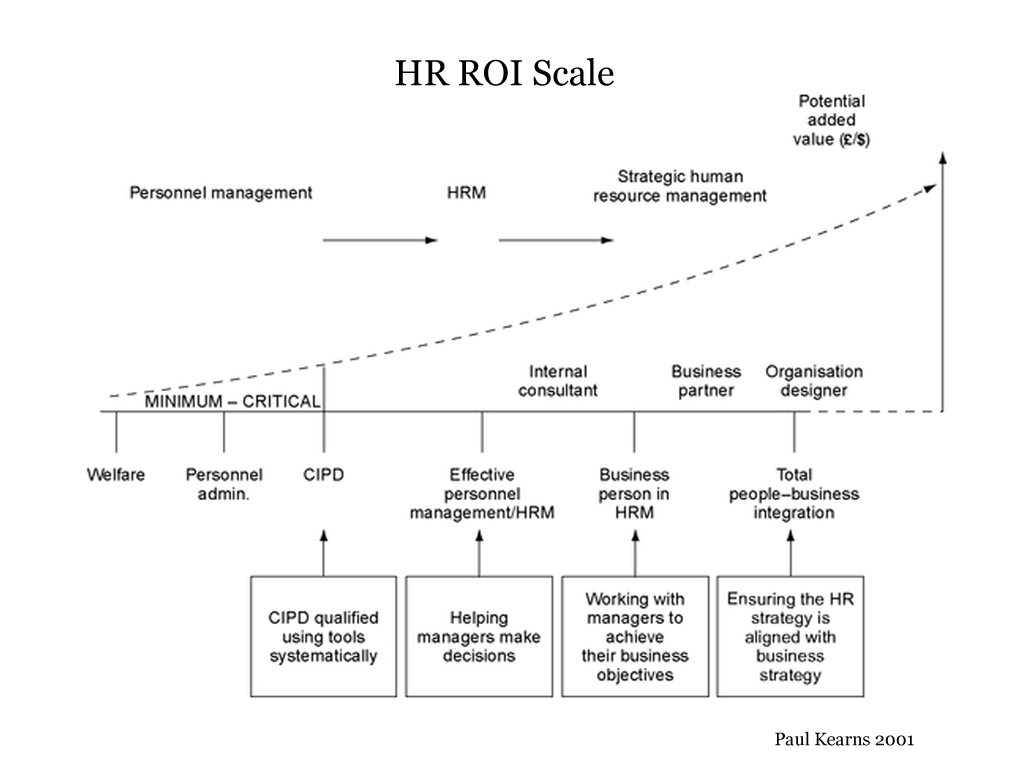 I am thankful, however, that Paycom was willing to address and discuss the topic of sexual harassment in the workplace. Many of us outside of HR aren’t enlightened how commonplace these cases are. And there are more we, as HR leaders will never be aware of because employees choose to stay silent instead of reporting a workplace sexual harassment claim.

Earlier this week I got in a bit of a heated discussion in a Facebook group on the sexual harassment and assault allegations against tech journalist, Robert Scoble. The majority of the people in the group laughed off his behavior, didn’t think it was a problem in the startup and tech industry, and thought I was being ridiculous. And to them maybe I was. Like I said it got a little heated and the words “mansplaining” and “bro” might have been used by me. I got more than a little than carried away because I do think we have a sexual harassment culture and I wanted to explain why.

The Prevalence of Sexual Harassment at Work

Working in human resources I, unfortunately, am privy to the worst of business. I have sadly conducted employee investigations that involve sexual assault, workplace inappropriateness, and harassment between all sexes men to women, women to men, women to women and men to men. These are confidential investigations so the general employee population is unaware and with the growing number of sexual harassment cases that are coming to light, the percentage of people who have been harassed at work in a sexual nature is likely higher than polls including a recent one by ABC News Washington Post.

The poll found that, all told, 33 million U.S. women have been sexually harassed—and 14 million sexually abused—in work-related episodes. These are likely situations that the general employee population and like the conversation within the Facebook group weren’t even aware of because we keep workplace investigations confidential and private. I want the person reporting the sexual harassment, however, maybe it’s time we shine a light on how increasingly common sexual harassment claims are becoming in our workplaces.

Maybe it’s time we educate leadership and employees on the trends we are seeing. That HR publishes an annual report available to leadership and possibly the employee population anonymized of course that includes a total number of workplace investigations by type for the entire organization to help enlighten individuals as well as managers at the company.

A little-guarded transparency might help educate people on the unfortunate commonplace of sexual harassment at work. It also might have emphasized the importance of HR’s role within an organization. Yes, we are responsible for hiring, firing, and compliance but we are also looking at bigger picture strategy and trends to help elevate the workplace and business.