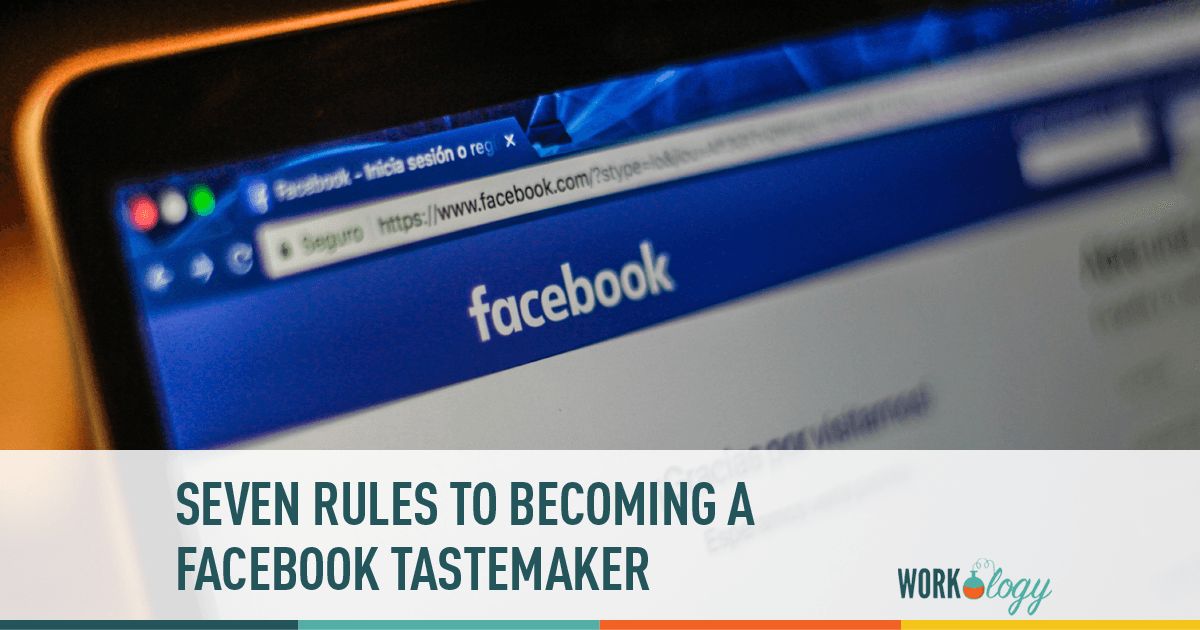 In a world where social data dictates the direction of the Internet, it is not an exaggeration to say that the new determining factor is all about who you know.  This socially-driven future is already beginning at Facebook and Google, and other social networks, where countless hours are devoted to exposing what and what influences you most and who those influencers are.

Why is social data so valuable? Simply put, the more Google and Facebook know about who influences you, the more they can use that understanding to tailor their approach. Although Facebook has always been a personalized experience, it will soon be making more and more sophisticated suggestions: who to be friends with, what products to buy, which movies to watch, even which doctors to see. All these recommendations will come from what Facebook has learned about you and your friends, particularly the tastemakers among them – the people your online circle whose opinions matter the most to you. Tastemakers are trendsetters, those people in the know whose actions and ideas draw followers. In a few years’ time, a handful of your friends will have a bigger influence on your spending behavior than all the advertising you come into contact with. These people will become the new advertising.

After Facebook figures out who your greatest influencers are in various categories, attracting the attention of these tastemakers will become the newest marketing objective. People who are known to be influential in their respective social circles will begin to get tons of Facebook messages and emails asking them to mention companies or products. Ultimately, it boils down to a simple concept: marketing to a larger number of unknown people who are tastemakers in their group of friends will be more valuable than marketing to a small number of famous people.

Therefore, for any businessperson looking to grow a business on Facebook, the vital question is this – how do we influence the influencers? The answer may be simpler than you imagine.Think back to high school – for a regular guy who wanted to get the attention of the popular group, it was important to become popular as well. In the same way, to achieve fame on Facebook, you will need to become a tastemaker yourself. The best part? It’s entirely possible to do this using your business page on Facebook when you apply a few simple rules.

Evan Bailyn is an internet entrepreneur, bestselling author, child advocate, and business owner of First Page Sage. He is primarily known as a search engine optimization expert, having used his ability to rank at the top of Google to build and sell five businesses, including one of the largest children’s websites online. His first book, Outsmarting Google, debuted to rave reviews in mid-2011. Its sequel, Outsmarting Social Media, comes out in early 2012.