The Secret Ingredients for Employment Branding 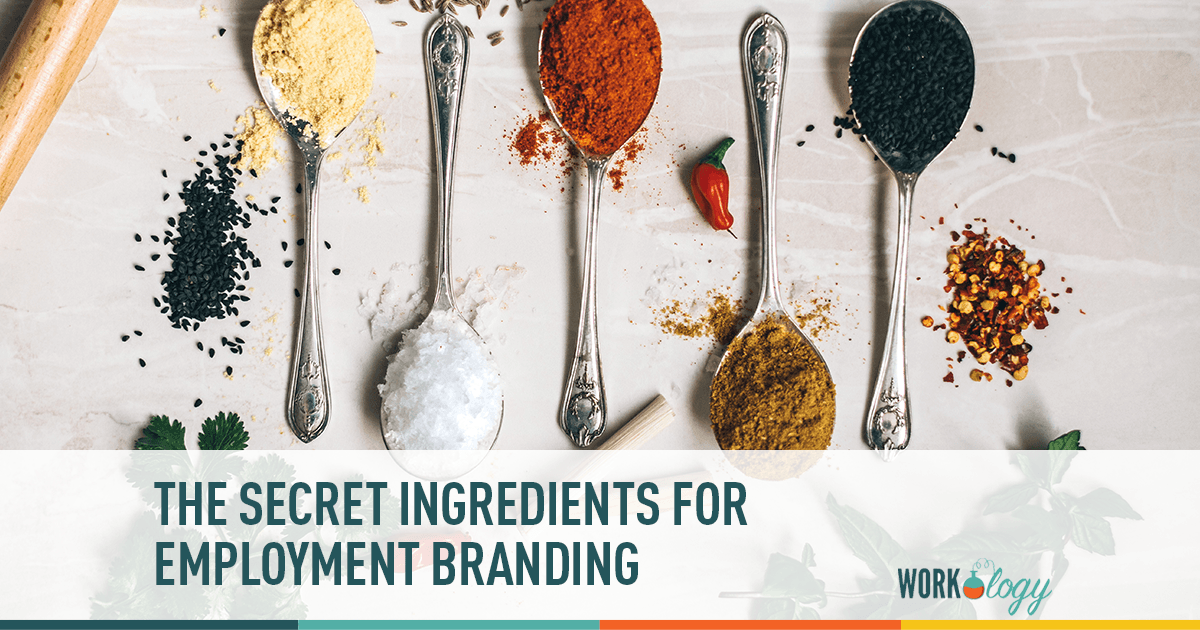 Sir Richard Branson has spent several decades now making his dreams, along with the dreams of others come true. Richard understands completely how to move a single idea from thought into fruition. He has proven time and time again that ideas mixed with the right people can build empires. In 1966, Branson stepped into his first successful venture with Student Magazine. In 1967, Branson delved into his first charity “The Student Advisory Centre”. In 1970, Branson started a mail-order deal that became a huge success known today as Virgin Records. In 1984, Branson ventured into forming an airlines known as Virgin Atlantic Airways. Every single time Richard generated an idea, he moved it forward into an international success.

The Secret Ingredients for Employment Branding

What does Richard Branson have to do with Employer Branding? Richard embodies the secret ingredients that created a successful employment brand across all of his endeavors.

Authenticity – Richard has never allowed anyone to stand in his way of reaching a specific goal. He never hides behind walls forcing others to stand before the crowds. Instead, he stands front and center and shows the good, the bad, and the ugly. Authenticity oozes out of Richard like honey from a bee. He never makes excuses for his failures, but learns and grows by collaborating with others. He is a very strong leader in that he truly values others thoughts and opinions.

Master Conductor – A conductor of a symphony orchestra knows that each section; string, woodwind, brass, and percussion must consists of all individuals flowing together in order to produce a magnificent symphonic production.  Richard understands this completely and has proven over the years that he is very capable of selecting the exact individuals needed to make each endeavor a smashing success. He used his conducting skills to quickly assess who would be part of each team, along with who would be part of his circle of influence.

Zen Leadership – Once Richard has selected individuals for specific seats within the organization, he collaborates with each one, empowering them to lead with their strengths, motivating them to overlook their weaknesses, and then, allows them to fly on their own. Because of his own life failures, he understands that there will never be perfect processes. Sometimes their will be disappointments and understanding those disappointments will occur; allows Richard to have a “Don’t Worry, Be Happy” mentality. This type of zen leadership produces massive success across all of his endeavors and has impacted the world because of it.

This year, 2014, will be the year of Employment Branding. Richard has proven to all of us that success starts at the top and flows all the way down the organization. Each leader at every organization needs to be front and center within the companies employment branding this year. He/She possesses the secret ingredients that will need to be shared with clients and employees in order to create a flowing employment brand that attracts the right people to the right seats that will produce success across the organization.

“The best leader is the one who has sense enough to pick good men and women to do what he wants done, and self-restraint enough to keep from meddling with them while they do it.”